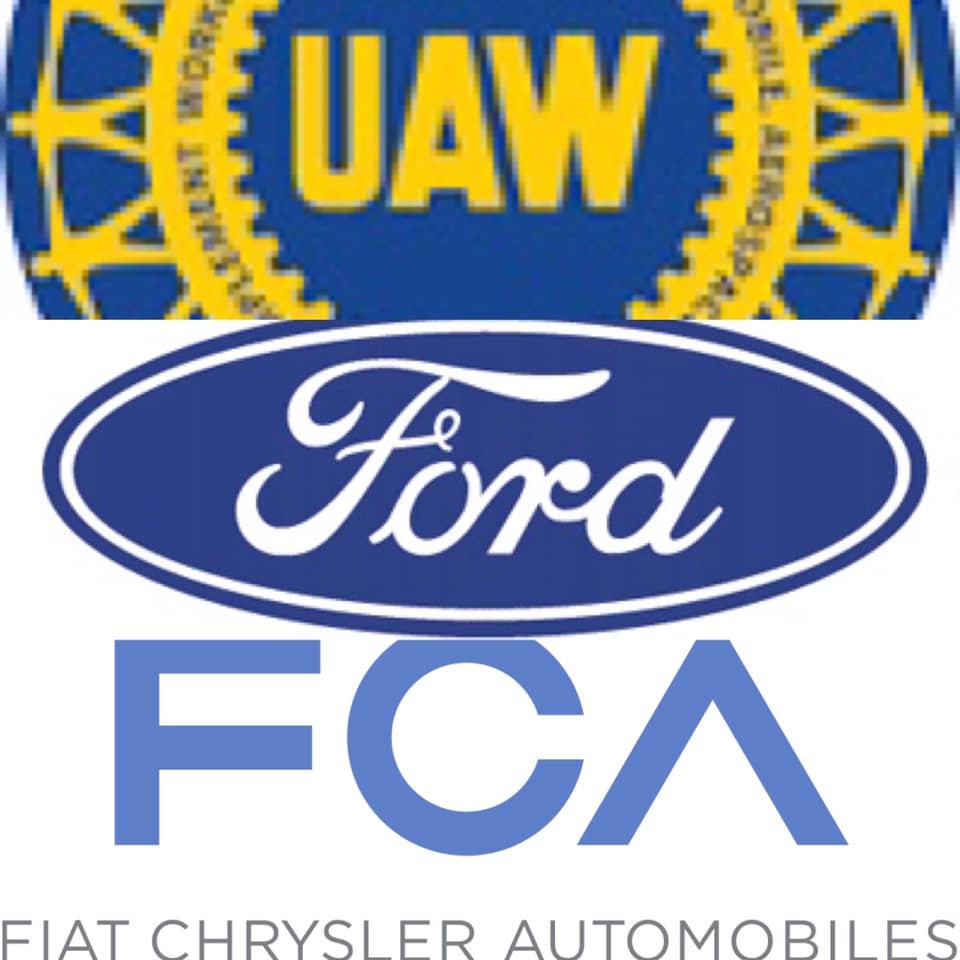 (DETROIT, MICHIGAN) - No one is breathing easy - yet, because more United Auto Worker (UAW) strikes remain in the realm of possibility in coming weeks.

As General Motors (GM) waits to see whether 46,000 Factory Workers will vote in these next few days to approve a Tentative Contract Agreement with the UAW and end a Strike entering its sixth week, Labor experts and a source with knowledge of the negotiations say the Ford Motor Company and Fiat Chrysler Automobiles remain vulnerable to strikes.

“We don’t know whether they’ll have a Strike or not.  That’s still possible,” said Kristin Dziczek, Vice President of the Center for Automotive Research in Ann Arbor.  “Once the pattern is established at GM, when the contract is ratified, Ford and FCA pick it up and start crafting their own language.  There could still be a strike at either one of those companies.  Just because there was a GM Strike does not mean the other two are off the hook.”

“There are going to be real negotiations and critical issues at Ford and FCA,” said Harley Shaiken, a Labor Economist at the University of California at Berkeley. “It’s not done. This isn’t an afterthought.”

A person with knowledge of the negotiations said: “It’s premature for anyone to speculate on Ford or Fiat Chrysler because GM hasn’t been ratified yet.  We don’t know how this will end up.  It is impossible to predict until a General Motors contract is actually final.  A Strike is always a tool in the toolbox.”

Brian Rothenberg, a spokesman for the UAW, declined to predict what could be in store for Ford and FCA.

Assuming ratification, the Union takes the GM contract as a template to the other Detroit Carmakers to hammer out a final deal.

The UAW has reported significant progress on subcommittee issues with both Ford and FCA, but final economic provisions and production promises remain.

No question, the current situation is volatile and uncertain.

GM has seen this Strike hit 55 sites in 10 states in its first UAW strike since 2007 and it has cost the Detroit Automaker an estimated $450 million a week.

UAW Leadership is proud of the tentative deal that provides 3% pay increases for two years and 4% lump sum payments the other two years, eliminating long-term Temporary Worker Status and holding Hourly Workers' share of health care costs to 3%, among other provisions.

Fact is, the proposed deal sets a “high bar” for the Detroit Three to meet, said Marick Masters, a Business Professor at Wayne State University: "It is an expensive agreement for the companies.  At the same time, it becomes clear that the UAW is not going to expect anything less than that from Ford or Chrysler.  If either of the two companies would try and negotiate anything substantively different, it would invite a Strike.”

Ford has the most U.S. Hourly Workers among the three and Fiat Chrysler has the most Temporary Workers - so the GM Tentative Agreement on those issues affects the two competitors disproportionately.

Observers wonder if the two remaining companies waiting to negotiate contracts will try to make adjustments to the GM deal to ease the financial pain a bit.

For example, GM agreed to a record $11,000 Ratification Bonus.