Will New York Follow California In Confronting The Misclassification Of App-Based Workers? 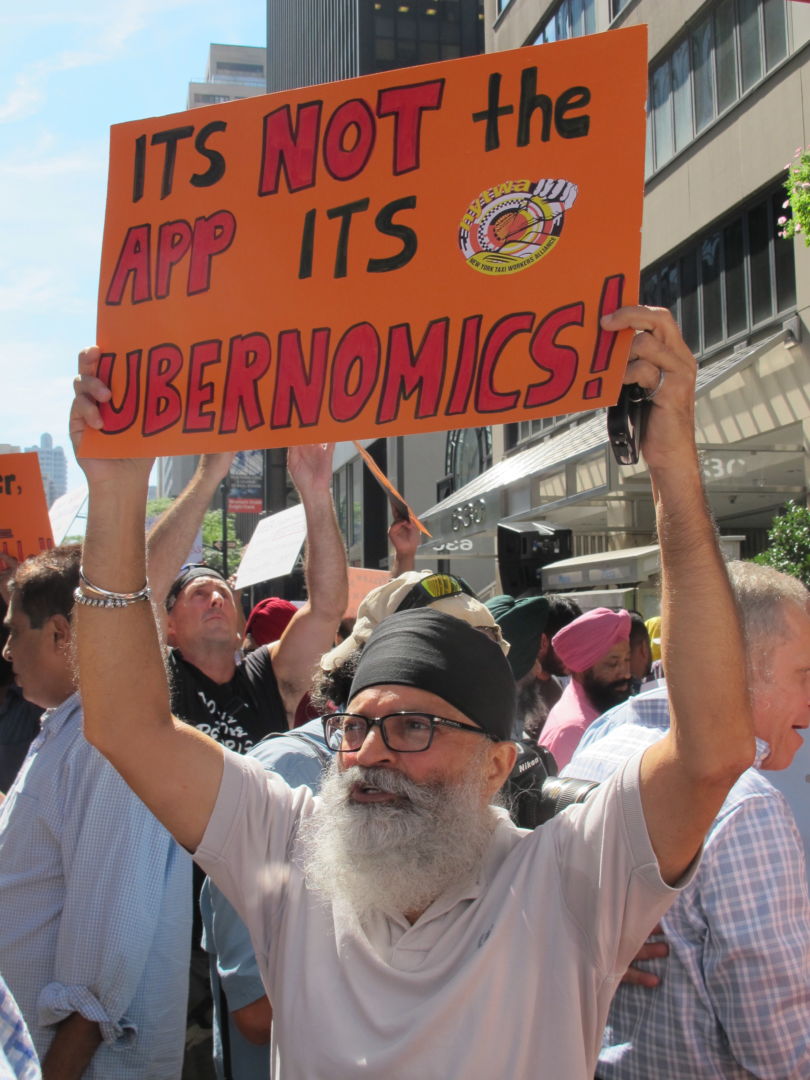 The answer is “very simple,” New York State AFL-CIO President Mario Cilento told a 4½-hour State Senate hearing in Lower Manhattan earlier this week.  Workers “should be considered Employees” and have all the rights and protections that come with that, “including the right to Unionize.”

By classifying Workers as Independent Contractors, he said, employers, particularly those who hire Workers through Apps, can avoid paying Minimum Wage and for Overtime, Sick Leave, Disability Coverage and Workers’ Compensation.

For example, if someone delivering a pizza is injured in a fall after they’ve dropped off the pie, they’re eligible for Workers’ Compensation if they’re a Pizzeria Employee - but if they’re working through a Delivery App, they’re not, because they’re off the clock until their next assignment.

The practice is also unfair to traditional employers, he added, who have to pay into the funds for Unemployment Benefits and Workers’ Compensation.

“We can’t allow any group of Workers to be carved out,” he said, and any law the State passes should specify that Workers redefined as Employees have the right to Unionize.

Business lobbyists argued that the State should not redefine Independent Contractors as Employees, but create a “third way” between the two statuses, especially to cover Workers for App-based services.

“Making everyone an Employee isn’t a modern solution,” said Frank Kerbein, who serves as Director of the Business Council of New York State’s Human Resources Department.

Hiring Workers as Employees increases labor costs by 15-20%, he concluded.

“New York should not make the same mistake as California,” Kathryn Wylde of the Partnership for New York City told the committee.  The State, she said, should not “interfere with voluntary business relationships.”

Wylde proposed judging whether Workers are Employees by how many hours they work, whether they’re occasional or steady, whether they do an auxiliary or core function of the business, and whether they’re low-paid or professional Workers.

To Continue Reading This Labor News Story, Go To: http://laborpress.org/will-new-york-follow-california-in-confronting-the-misclassification-of-app-based-workers/