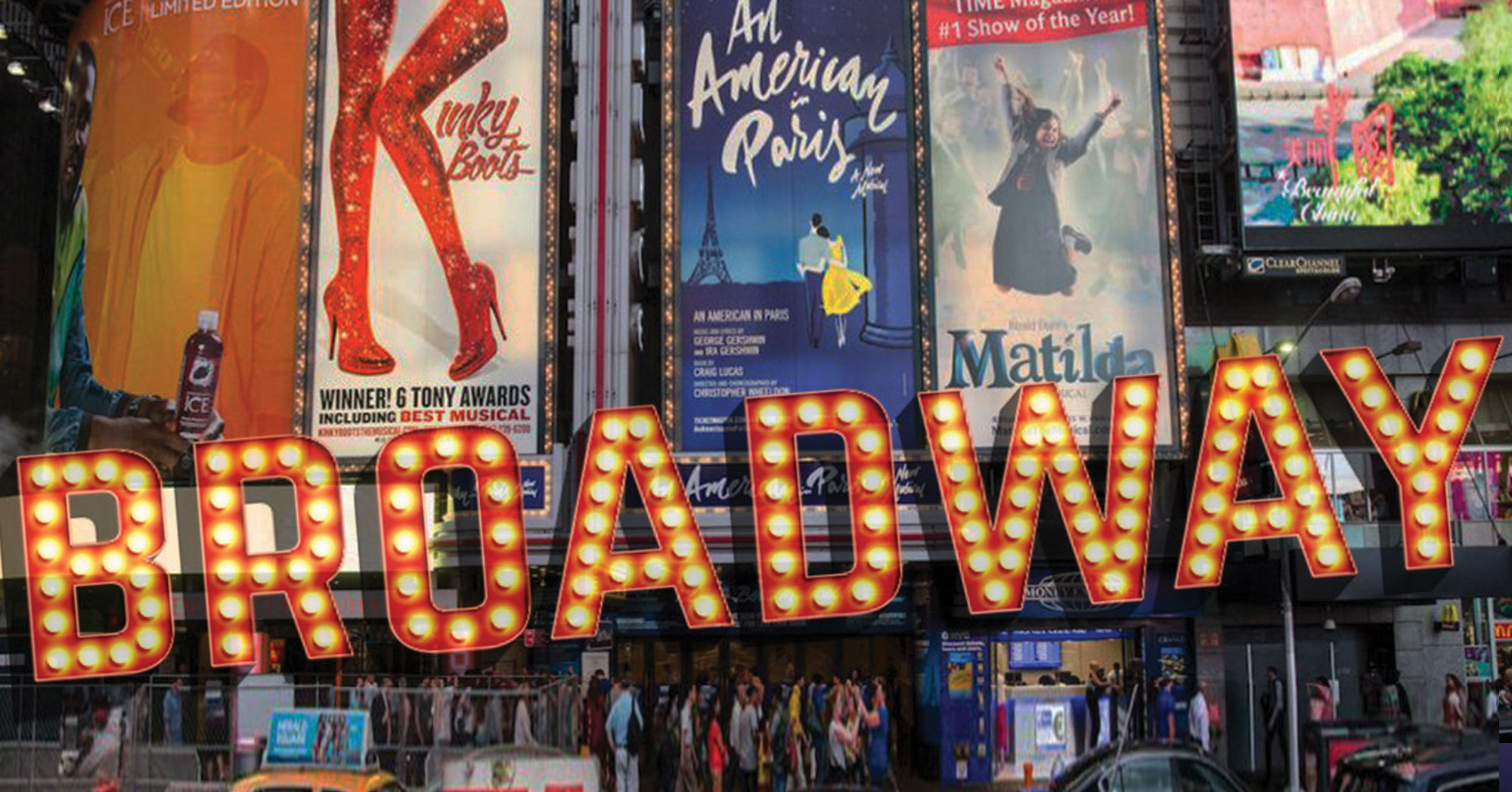 (NEW YORK CITY) - Actors’ Equity Association, the National Labor Union representing Professional Actors and Stage Managers working in live theatre, has announced its Members have voted to ratify the Production Contract with the Broadway League – the last step required to approve new terms for the agreement used on Broadway and for some tours.

“This negotiation resulted in not only great compensation increases for our Members, but created new terms and conditions that provide further protections for Stage Managers and Swings,” Actors’ Equity Association Executive Director Mary McColl said. “This is the third negotiation we have completed with the Broadway League this year.  Thanks to the solidarity and support of our Members, all three have been successful.”

“The negotiating team focused on the priorities from members who gave us feedback in our contract survey and I’m pleased to see so many Members agree that this new contract delivers on their priorities,” said Ira Mont, Actors’ Equity’s Chair of the Production Contract Committee.

Equity announced it had reached a Tentative Agreement with the Broadway League on September 23rd, with both Equity’s National Council and Negotiating Team unanimously recommending that Members approve the new terms.

Voting began on September 23rd and concluded on October 15th.

Actors’ Equity announced it had reached terms on a new Show Development Agreement with the Broadway League in February.

Equity’s Short Engagement Touring (SETA) contract with the Broadway League was renewed in May.