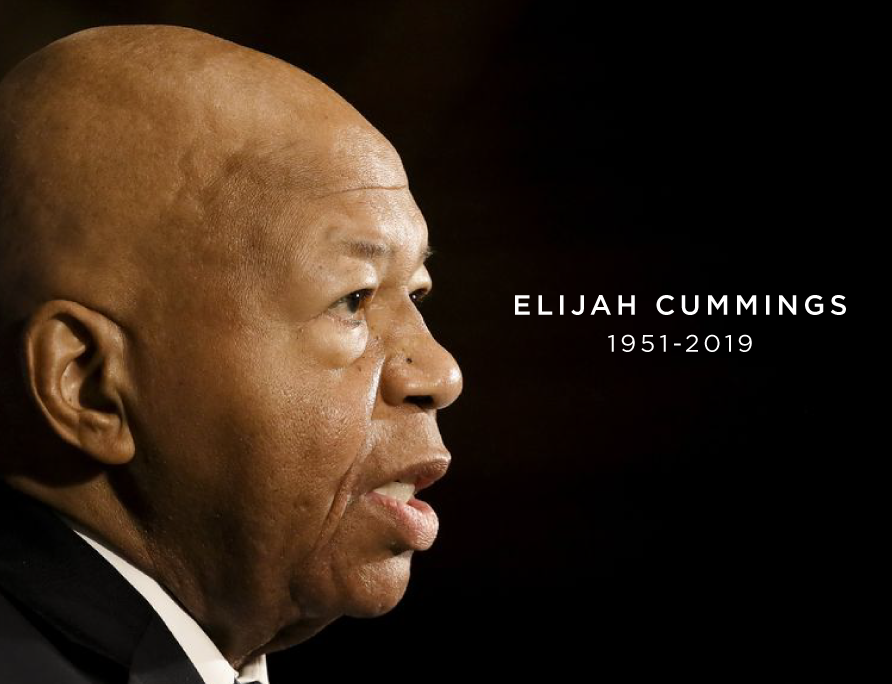 In a released statement, Cox said:

“Congressman Cummings was an American Hero who embraced his calling to public service and stood as a solid backstop against the relentless attacks on Federal Employees’ Union Rights, Civil Service Protections and job security.

In his long-time role as ranking member and most recently chair of the House Oversight and Government Reform Committee, Representative Cummings fought to improve how Federal Agencies operate and ensure Workers have the support and resources they need to serve the public.

He was a principled leader and man of high ethics and integrity who used his elected position to help beat back efforts to privatize government services, politicize the Civil Service and undermine our Democratic principles.

In July 2018, Congressman Cummings filed an Amicus Brief along with three other current and former lawmakers in support of lawsuits filed by AFGE and other Federal Labor Unions challenging President Trump’s Anti-Worker Executive Orders.

He voted eight times to end the 35-day government shutdown earlier this year.

Just three months ago, during a roundtable with other members of the Maryland Legislative Delegation and Federal Labor Leaders including myself, Representative Cummings spoke with urgency about protecting Federal Employees’ Workplace and Collective Bargaining Rights in the face of challenges from the current administration.

He was a friend to all Government Workers and his untimely passing leaves a huge void in all our hearts.

On behalf of all AFGE Members, I extend our sincere condolences to his family and wish them well during the difficult times ahead.”

To Continue Reading This Labor News Report, Go To: www.afge.org/publication/congressman-cummings-was-an-american-hero-afge-president-says/?fbclid=IwAR02OZfoFDWd2bd-mZkZDJiwlF_LLB9axCk2_JZ_i-zPCMuonptk7Q3Ul2Q#.XaiURq4WDRc.facebook