A Look Into The Tentative UAW-GM Agreement: Detroit Free Press Reports Deal Calls For 9,000 Jobs, $9,000 Ratification Bonus And Promised Investments In U.S. Manufacturing That Would Result In 9,000 Jobs Retained And Created 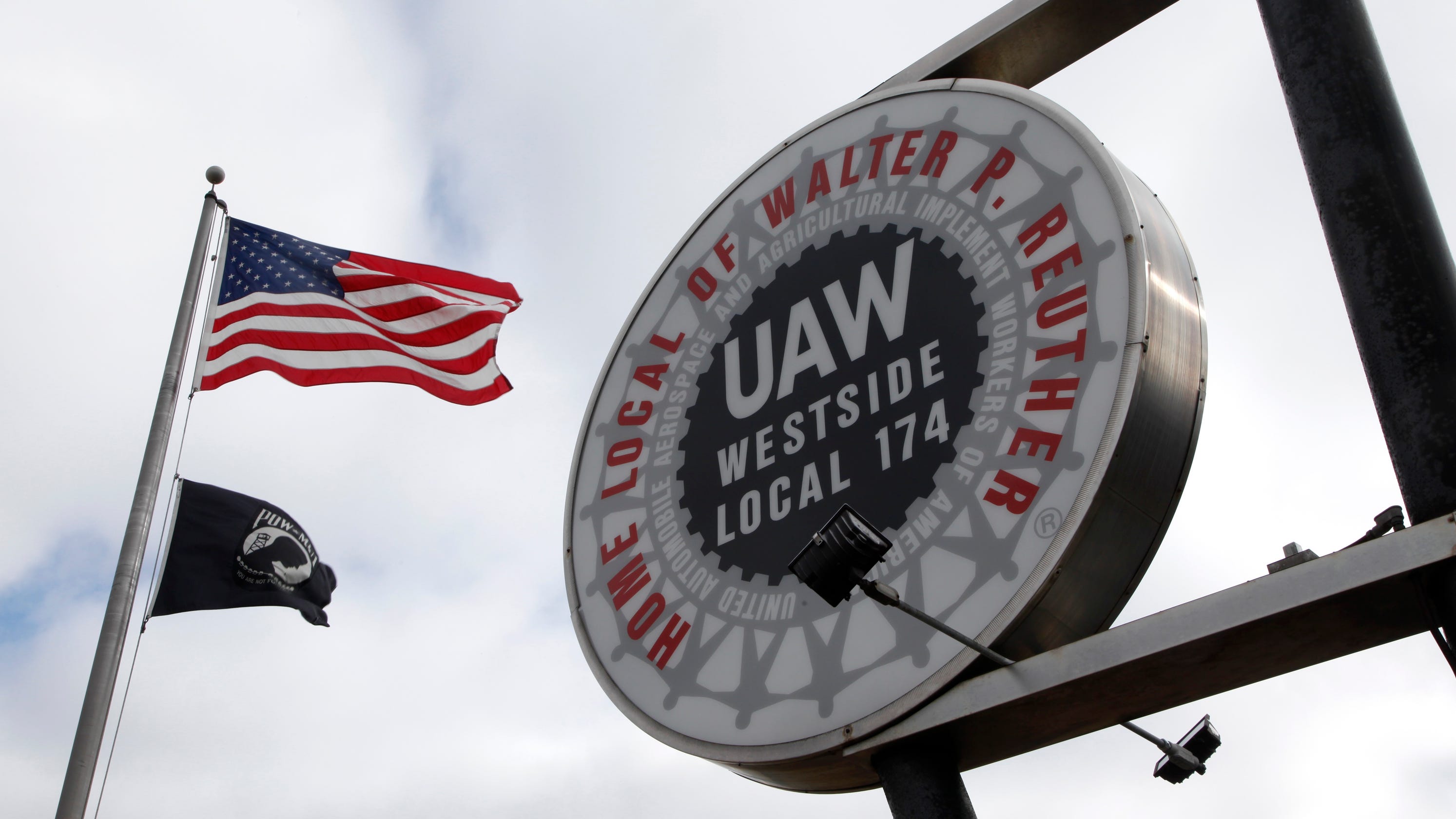 (DETROIT, MICHIGAN) - The proposed deal between General Motors and the United Auto Workers (UAW) includes promised investments in U.S. manufacturing that would result in 9,000 jobs retained and created, people familiar with provisions of the proposal said.

GM and UAW announced Wednesday (October 16th) they had reached a proposed Tentative Agreement on day 31 of a Nationwide Strike.  However, the proposal does not end the Strike. Workers were told to remain on the picket line at least until the Union's National GM Council reviews the proposal today (Thursday, October 17th) and decides whether to submit it to Members for ratification.

Some details of the agreement are leaking out and the creation and retention of 9,000 jobs is a boost from GM's initial proposal to the Union that offered a $7 billion investment in U.S. facilities over four years, resulting in 5,400 new or retained jobs.

Here are some other details of the proposed four-year contract:

Increases of 3%-to4% in wages and lump sum payments.  Precise details of the raises were not known.  In the 2015 contract, workers got a 3% wage increase on years one and three and 4% lump sum payments on the alternate years.

GM’s Detroit-Hamtramck Assembly Plant will remain open.  The plant will build an electric pickup, but it is unclear how many jobs the pickup would create or retain.  Some reports said the deal does not include production at Lordstown, Ohio, an assembly plant that, like Detroit-Hamtramck, was targeted to be idled.

Newer Union Workers who currently get only two weeks' vacation a year will be able to take one of those weeks at a time of their choosing.  In the previous contract, Employees were required to take both paid vacation weeks during scheduled plant shutdowns.  Under the proposal, the second week of a plant shutdown would be considered a layoff and the Workers could qualify for unemployment.

As The Free Press previously reported, a deal was struck on a path to permanent employment for Temporary Workers, a key UAW demand.

The UAW-represented GM Employees walked off the job at 12:01 a.m. on September 16th, launching the Union's first nationwide Strike in 12 years.  Their four-year contract expired at midnight on September 14th.

The Workers argued it was time for them to be rewarded after making concessions a decade ago to help the automaker rebound from bankruptcy.

To Continue Reading This Labor News Report, Go To: www.freep.com/story/money/cars/general-motors/2019/10/16/gm-strike-deal-details-uaw-jobs-raises/4002301002/?fbclid=IwAR2w0RXefyFZRVcuUs0rGdhgjhEPF-ZqJMg_Vyj4Tq0YCnNEEn2jEEYke10