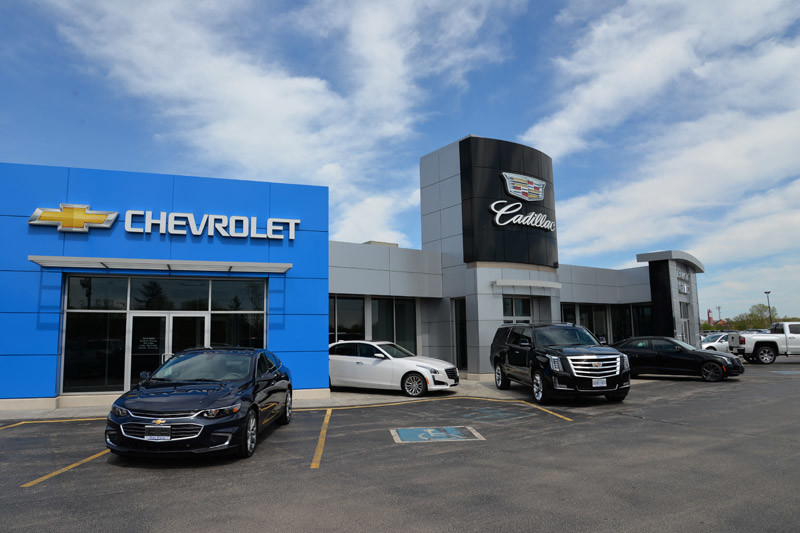 "As you could imagine, UAW Members are getting really frustrated with GM's stubbornness - this is in light of the increase in Strike Pay which has given UAW GM Workers new energy to keep on striking GM until Workers get a fair contract," the source said.

The striking Workers plan to distribute leaflets at the dealerships, as well.

The UAW Board voted over the weekend to bump up Workers' Strike Pay by $25 a week and allow them to take part-time jobs and still qualify for the benefit.

Starting Sunday, Workers who perform picket duty will get $275 a week in Strike Pay.

The UAW lashed out at GM on Friday, accusing it of undermining its good-faith efforts to end the strike.

"The company's strategy from day one has been to play games at the expense of the Workers," the UAW said in a statement. "It has released half-truths, ripped away health care in the middle of the night and it reverted to previously weak and unacceptable proposals in response to the UAW’s comprehensive solutions."

The harsh language comes after GM sent a letter earlier Friday to its employees, updating them on its new offer to the UAW.

To Read This Labor News Story In Its Entirety, Go To: www.foxbusiness.com/money/uaw-members-picket-strike-general-motors-dealership?fbclid=IwAR1PqESNlLZaeRiqH9lqX0nnFjBK9X57a_W4ewhGQ3aQPWSUU_nAPGDxD2M