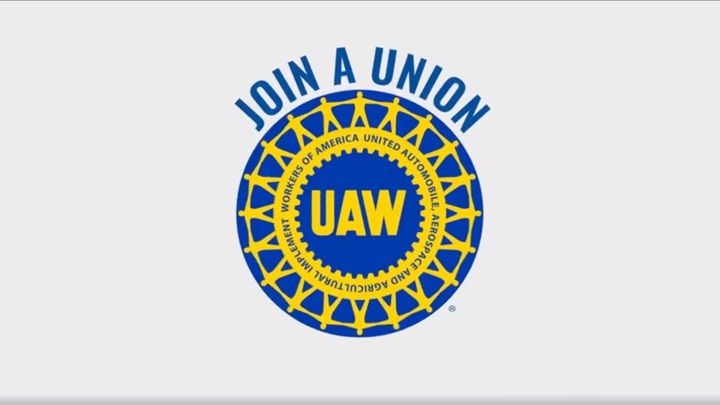 Nearly 600 Employees of the Lear Automotive plant on the former Buick City site voted earlier this year to Unionize with the United Auto Workers (UAW), which is now looking forward to negotiating a contract on behalf of the Workers.

“We are thrilled to bring Lear’s exceptional workers into the UAW Family and are excited about the prospect of new jobs available in Flint,” UAW President Gary Jones said.

The Lear Workers will join UAW Local 659 in Flint.

To Directly Access This Labor News Report, Go To: www.abc12.com/content/news/Workers-at-new-Lear-plant-in-Flint-vote-to-join-UAW-509445701.html?fbclid=IwAR2qdA3skF6YVznDiGQDrEOgTxdknlExhOfuBgmJuchYKrfW91inCjn3aPY