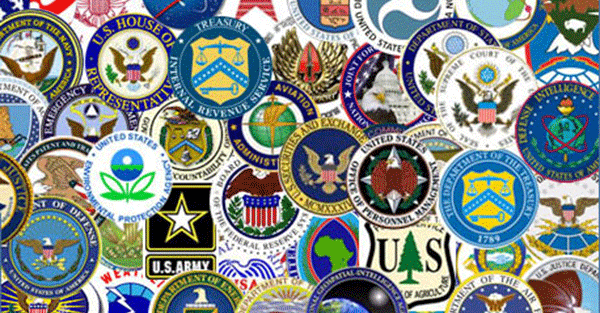 (WASHINGTON, D.C.) - Federal Agencies have been told to carry out Trump Administration directives aimed at restricting the role of Unions in the Federal workplace and giving agencies the maximum discretion in taking disciplinary actions against Employees, now that a court ban against many of those policies has been lifted.

The policies “are in full force and effect” and agencies should “ensure that they are fully compliant with all requirements or are taking steps to become compliant with requirements at the soonest feasible opportunity,” the central personnel agency said in a memo.

The Office of Personnel Management’s (OPM) memo came just days after a court lifted a year-long injunction in a Union-sponsored lawsuit against three Executive Orders issued in May 2018.

However, in July of this year a Federal Appeals Court held - without ruling on that issue, that the dispute belongs instead before the Federal Labor Relations Authority (FLRA), which decides on disputes between agencies and Unions.

Most of the provisions at issue involve topics of importance in workplaces with Union Bargaining Units, including to limit the topics on which bargaining will be held, set time limits on negotiations and significantly reduce “official time,” which is paid time Employees may use for certain Union-related purposes, and other accommodations to Unions such as free use of office space.

The Unions still have the option of a further appeal to the Supreme Court, but for the meantime the focus will shift to the bargaining table and then to the FLRA.

“Any attempts by agencies to enforce these provisions outside of the collective bargaining process will be met with immediate legal challenge by the Union,” said American Federation of Government Employees (AFGE) President J. David Cox Sr., who said the intent of the orders is to “remove Unions from the worksite and make it harder for our Members to report mismanagement or other abuses.”

National Treasury Employees Union (NTEU) President Tony Reardon took a similar position, saying the directives “are designed to marginalize the voices of Federal Workers, weaken their Due Process Rights, and severely limit their elected Union Representatives’ ability to represent them and ensure that our Civil Service System is based on merit, not favoritism or patronage.”

The orders also would give management a freer hand in disciplining Employees for alleged misconduct, give Employees only the minimum required opportunity to improve before disciplining them for poor performance and generally require that agencies move as fast as the law allows.

The court injunction did not address most of those provisions, except to the extent that Grievance Rights and other procedures have been negotiated into contracts.

The OPM recently proposed rules to carry out the portions that never were enjoined and last further told agencies to review their internal processes and remove any that “create unnecessary barriers” to taking disciplinary actions.

To Directly Access This Labor News Story, Go To: www.msn.com/en-us/news/us/trump-administration-tells-agencies-to-restrict-unions-in-the-workplace/ar-AAIq0lo?ocid=sf&fbclid=IwAR0SH0WNqkHjGuc2KxLfsFsN818n1vk2NU8T_RCxbCoGXiIyd7QotBWSlrs