Trump Gives Shout-Out To Nokia And CWA Notices - Unions Been In Negotiations For More Than A Year With Nokia In New Jersey, Urges Company To Bargain Fair Deal 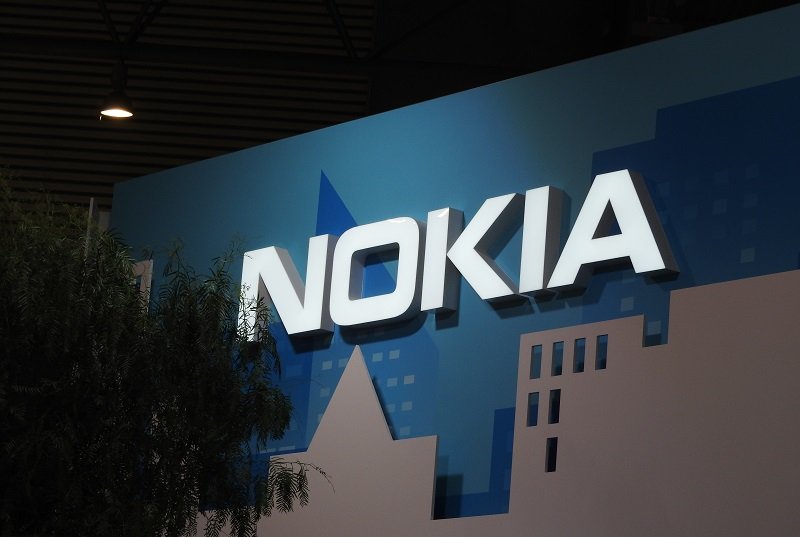 (WASHINGTON, D.C.) - It’s not every day that the President of the United States calls out your global leadership in 5G, but that’s what Nokia got when Finnish President Sauli Niinistö visited President Donald Trump at the White House last week.

“It is critical that we use safe and trustworthy technology providers, components, and supply chains,” Trump said during a press conference, not mentioning Huawei - but referencing the establishment of the UROS Innovation Center in Finland that Qualcomm Technologies is involved with. “We’re also glad that the Finnish company, Nokia - it’s a great company - a global leader in 5G technology, is developing its cutting-edge products right here in the United States at Bell Labs in New Jersey.”

The transcript can be found here.

It was potentially a nice public relations moment for Nokia, but the Communications Workers of America (CWA) also seized the day and released a statement accusing Nokia of trying to eliminate all of its CWA-represented U.S. Telecom Installers by offshoring good jobs and terminating its highly-skilled U.S. workforce.

“Trump’s comments about Nokia could not be more wrong about what Nokia is doing to U.S. jobs,” said CWA Telecommunications & Technologies Vice President Lisa Bolton in a statement. “Trump should listen to the CWA Members who've been in bargaining for over a year with Nokia who are urging the company to bargain a fair deal that allows the company to invest in our communities, keep its long-standing installer workforce, and maintain quality of service for customers, and he should tell Nokia to do the right thing for U.S. Workers.”

In response, Nokia supplied the following comment to FierceWireless: “Nokia employs more than 14,000 people in North America and we treat all Employees fairly and with respect, including those represented by the CWA.  We remain committed to bargaining in good faith with the CWA until an agreement is reached.”

Meanwhile, Trump also said Qualcomm has done a “fantastic job” with the establishment of the UROS Innovation Center in Finland.

UROS and Thundercomm Technology announced last week that they will jointly open a new Innovation Center at UROS headquarters in Oulu, Finland.

To Read This Labor News Story In Its Entirety, Go To: www.fiercewireless.com/wireless/trump-gives-shout-out-to-nokia-and-cwa-notices?fbclid=IwAR3S3P9_Qq2JeH8Kc_E9-xEnwBK3MOWStLQnSQKoNepF8wdqTlNpwPTB4bM