After More Than A Year Of Tense Negotiations, The American Federation of Government Employees Reaches A New Collective Bargaining Agreement With The Social Security Administration 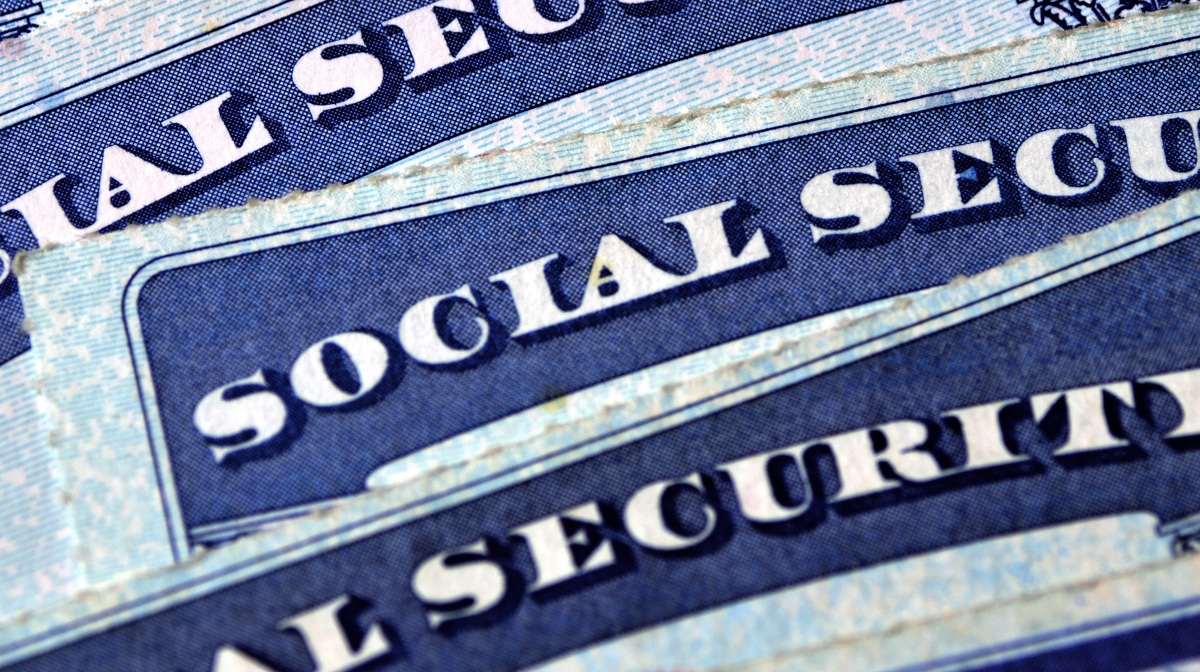 (WASHINGTON, D.C.) - After more than a year of tense negotiations, the Social Security Administration (SSA) and the American Federation of Government Employees (AFGE) have finally reached an agreement on a new six-year contract.

The new agreement, which SSA Management and AFGE Representatives signed late last week, settles months of disagreements between the two parties and offers both some stability days before the injunction on Republican President Donald Trump’s May 2018 Executive Orders was lifted.

“The new contract reflects the agency’s priority on public service and will become effective on October 27th,” an SSA spokeswoman said in a statement to Federal News Network. “The agency thanks both the AFGE and Social Security Negotiation Teams for their many months of effort and success in reaching the new agreement.”

The Federal Mediation and Conciliation Service (FMCS) in September brought AFGE Representatives and SSA Management together to begin discussing how the two parties would move forward after a June decision from the Federal Service Impasses Panel.

In the end, the AFGE faced a decision: Drop all ongoing litigation related to the SSA bargaining agreement, which included two court cases and nine grievances, and negotiate with the agency - or have the Impasses Panel rule on the remaining articles of the existing AFGE contract.

SSA, meanwhile, said it would begin to implement the provisions of Trump’s Workforce Executive Orders under the second option.

The U.S. Court of Appeals for the District of Columbia Circuit last week denied Federal Employee Unions a chance for a rehearing on the merits, a decision which came during the SSA-AFGE negotiations.

“We had two options available to us.  ‘Neither option was particularly good,’” Rich Couture, the President of AFGE Council 215, which represents Employees at SSA’s Office of Hearings and Appeals, said in an interview. “One was a ‘choice between a certain annihilation of representation at SSA, as well as long-held Employee Rights and Benefits and Privileges, versus a chance at continued survival.’”

In the end, the Union decided to negotiate a new deal with the agency.

“It would have ‘stripped us those areas in the panel order where the Union prevailed, specifically those areas such as protection of Employee Rights to file grievances over performance appraisals, performance actions, severe disciplinary actions and other matters,’” Couture said.

To Directly Access This Labor News Story, Go To: https://federalnewsnetwork.com/unions/2019/10/ssa-afge-reach-new-collective-bargaining-agreement-after-contentious-saga/?fbclid=IwAR2n0eaXrE1Nw0IxPbJYvnAvKtX8es3nqBZZaKwogTK8OAYnNEp3wZh55xI