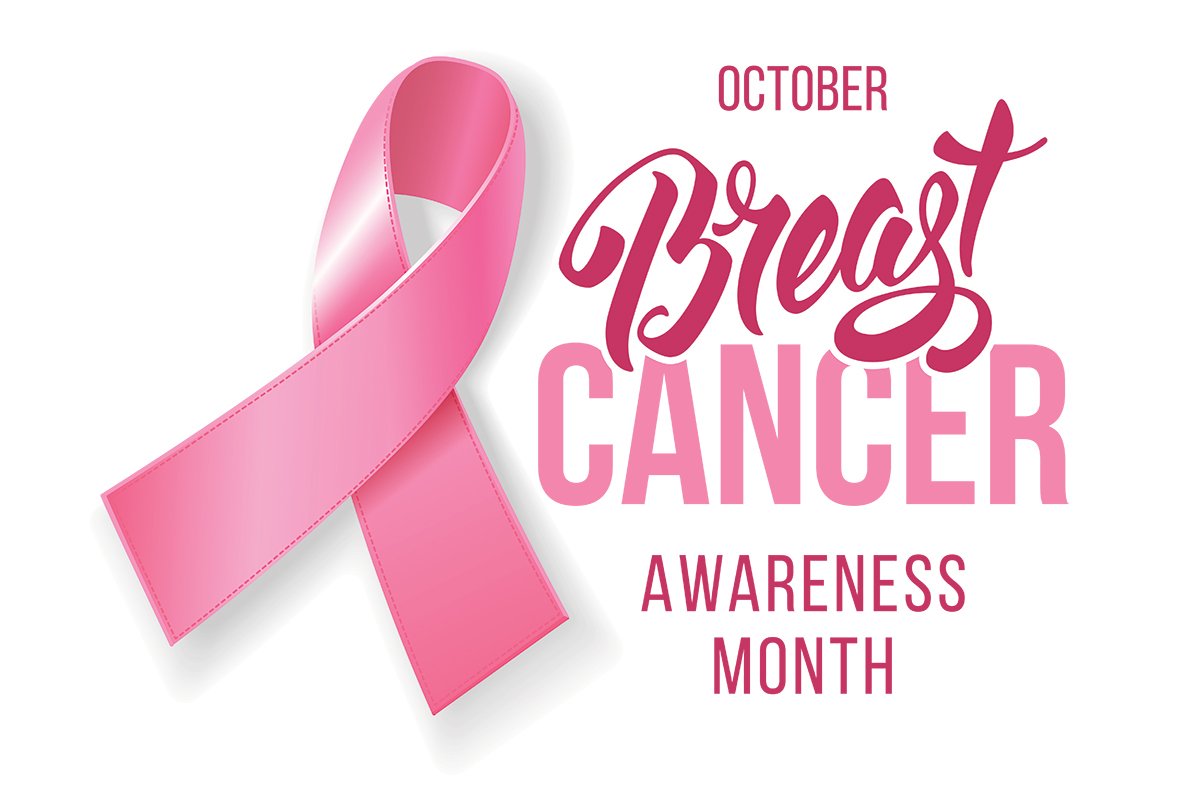 He does not yet have a pink hat, though he’s still looking for one.

Ebertz is President of the 1,100-member Greece Teachers Association and a former Elementary School Teacher, and this year, he is the New York State United Teachers (NYSUT) Ambassador for Real Men Wear Pink, a male movement to help raise money for the American Cancer Society’s (ACS) quest to cure cancer, fund research and provide support services to patients.

He is one of 16 Regional Ambassadors for Real Men Wear Pink for the American Cancer Society.

The Rochester campaign netted $9,193 and the Buffalo campaign raised $36,144, with support from NYSUT Headquarters, according to Amy Delia, the Marketing Director for ACS Northeast.

Sales of clothing to raise money for the cause of curing cancer are going strong.

The Greece TA has an on-line ordering site for pink apparel - sweatshirts, T-shirts, golf shirts - with their Union logo.

A portion of the proceeds from that will also raise money for ACS during October.

On the last Friday in September, Ebertz was in 11 different school buildings dropping off the goods to colleagues who ordered pink items.

“I ran all around the schools delivering pink,” he said.

The exercise is a warm-up, of course, for the Making Strides Against Breast Cancer Walk that he will again take part in with family and friends on Sunday, October 20th in Rochester.

“I ‘believe it’s a responsibility of a person in position of leadership to use that role to make a pretty big impact and help out.’” he said.

The ACS is a good cause because the disease of cancer affects so many families — including his own.

To Continue Reading This Labor News Report, Go To: www.nysut.org/news/2019/october/october-kicks-off-month-of-raising-funds-for-breast-cancer