The Power Of A Strike Lies In Its Ability To Cripple A Companys Operations: How A 3-Person Strike In Baltimore Took Philly Workers Off The Job 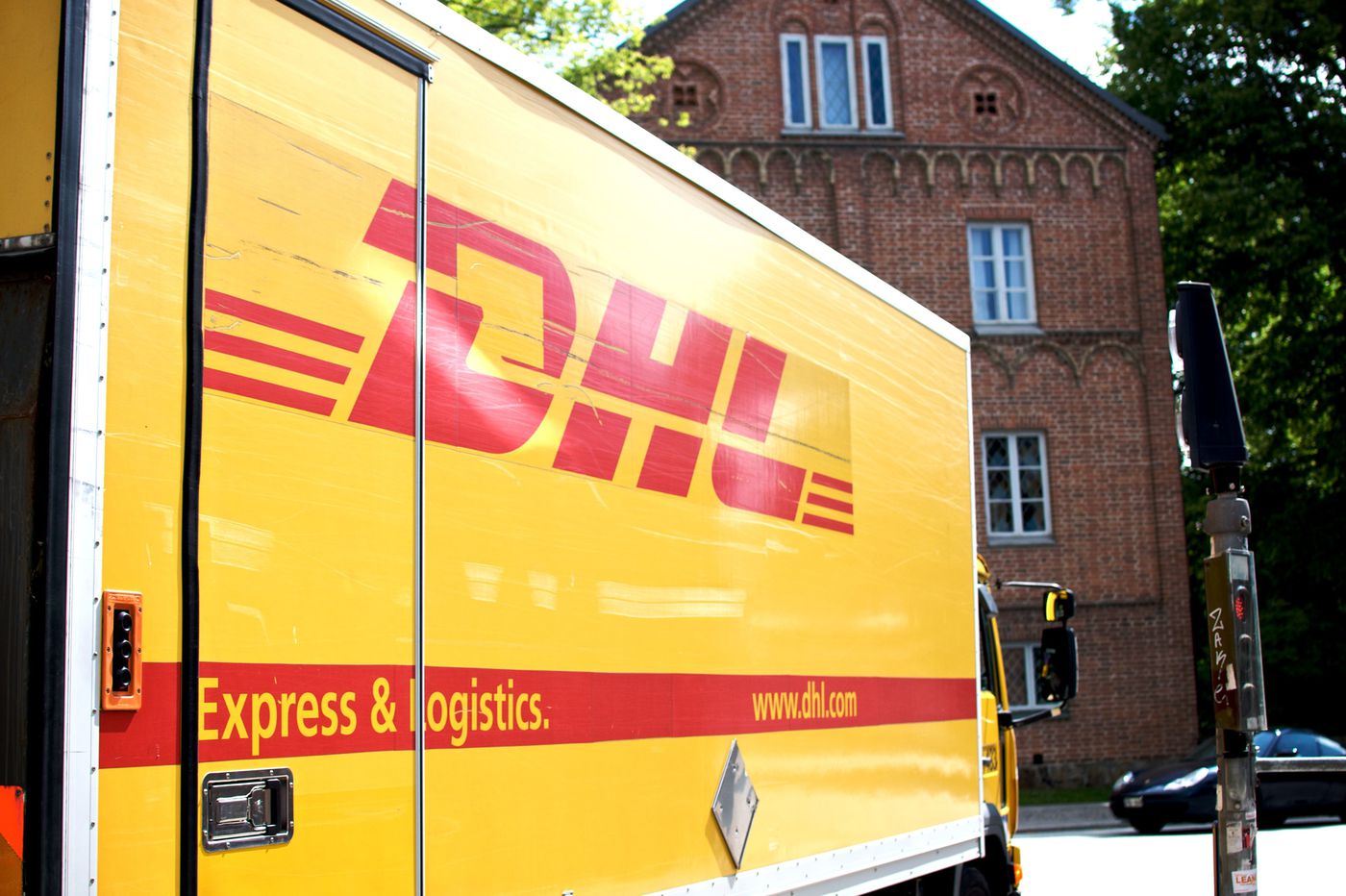 (PHILADELPHIA, PENNSYLVANIA) - The power of a strike lies in its ability to cripple a company’s operations.  So when three Clerical Workers at a DHL facility outside Baltimore went on strike in mid-September because of a dispute over benefits, it might not have sounded like a big deal - but those Workers are represented by the Teamsters, whose Members have the right to honor a picket line of their fellow DHL Colleagues if the picket line shows up outside their workplace.

The Baltimore picket line did show up, but in Southwest Philly, which meant that about 100 DHL Workers - the people who unpack the planes, process packages and deliver them around the City for the German International Delivery Company - didn’t cross the line and, instead, went home.

It’s the first Teamsters “Roving Strike” that’s arrived in Philly in decades and it comes at a time when strikes are on the rise.

The last was likely in the ’70s, when the Teamsters were bargaining with the trucking industry over their National Master Freight Contract.

The Roving Strike is a powerful tool held by Unionized Workers employed by national companies, as the Baltimore Workers of Local 355 can threaten to bring picket lines to other parts of the country.

The Teamsters represent 5,000 U.S. DHL Workers across 25 locals, including a newly-organized group of Clerical Workers in Seattle.

Bill Hamilton, an International Teamsters Vice President who oversees the Eastern Region, said he couldn’t share which cities would be next or how long they would stay in Philly.

Surprise, he said, is part of the strategy.

DHL hired Temporary Workers - “Scabs,” in Union parlance - to do the jobs of the 100 Philly DHL Workers who did not cross the picket line.

The Workers didn’t join the picket line because the terms of their Collective Bargaining Agreement don’t allow it, Hamilton said.

The three Baltimore Workers who recently voted to join the Union and are bargaining their first contract are fighting to get on the Teamsters Health Care and Retirement Plan, but so far, DHL has not agreed and has instead offered them the company plan, which Hamilton said is more expensive.

Health care is a major sticking point for Workers these days, as Unions fight for more affordable coverage.

The Baltimore outcome will not have any immediate bearing on the Philadelphia DHL Workers, Hamilton said.

Although any concessions made in one contract could eventually have implications for others, so why are Philly DHL Workers walking off the job for their Co-Workers in Baltimore?

“An ‘injury to one is an injury to all,’” said Hamilton, repeating the old Labor adage.

To Continue Reading This Labor News Report, Go To: www.inquirer.com/news/dhl-express-strike-teamsters-baltimore-philadelphia-20190918.html?fbclid=IwAR1ldq4dZ2Bqw7f6in6u8dxK4RQ8VOo6wdGEfdrTsaHt9b1uwAuLj4d-83M