The View From The Plastics Industry: Apprenticeships Are Only One Step In Hiring Young Workers, Keeping Them Is The Hard Part 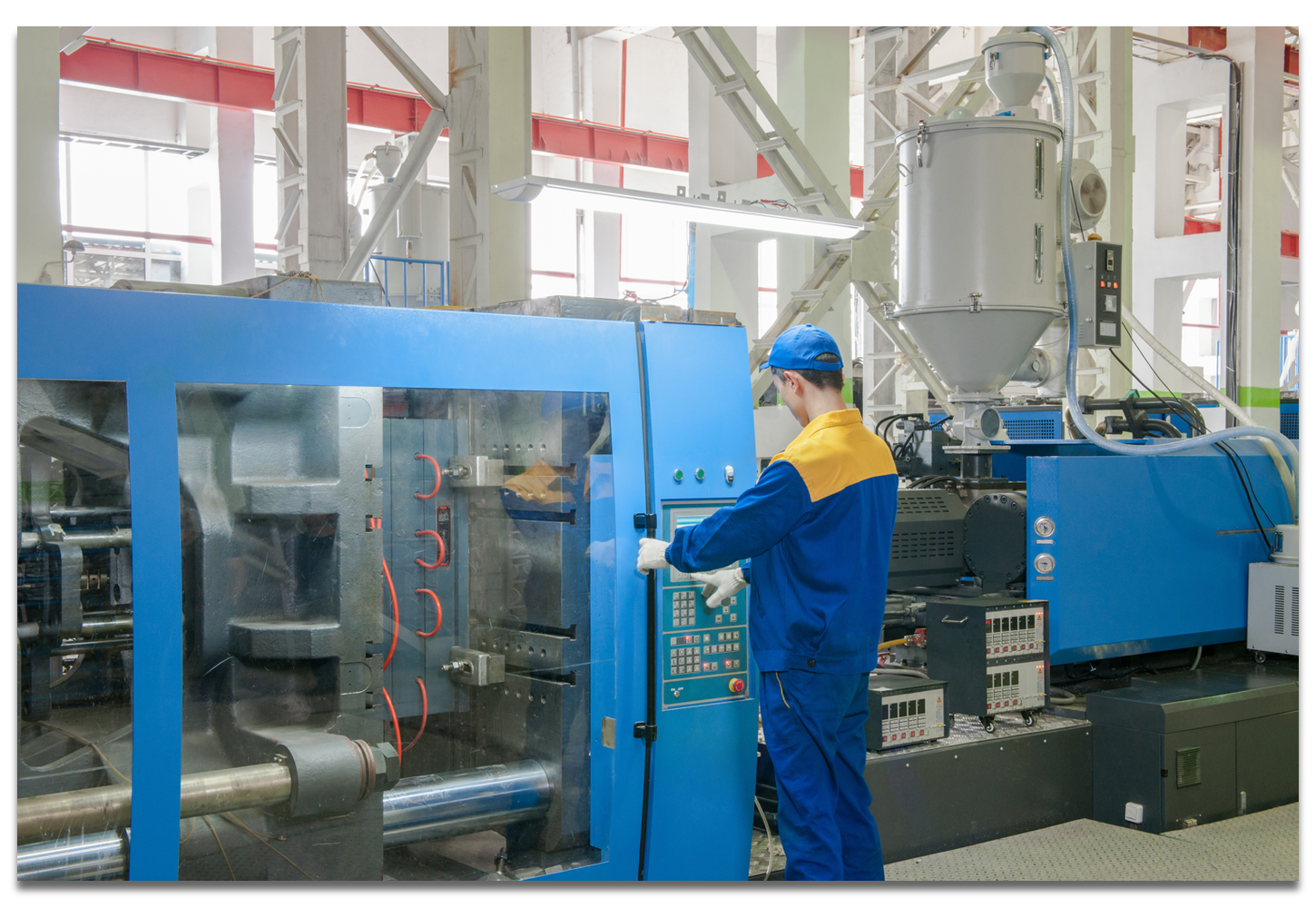 (MILWAUKEE, WISCONSIN) - Apprenticeships are hot right now because of the shortage of skilled Manufacturing Workers, but Ronn Cort said keeping Apprentices is the hard part.

His company, known as SPI, offers Apprenticeships and internships.

Corporate culture plays the key role in whether those Workers will stay with a manufacturer after the Apprenticeship, Cort said during a panel discussion on Apprenticeships that was held earlier this month during the Society of Plastics Engineers Thermoforming Conference in Milwaukee.

Cort said companies need a strategy looking 30 to 40 years into the future: "Apprenticeship Programs ‘are very much about purpose.’ ‘It's about building a legacy, it's about building sustainability.’  ‘It's about why are you here as a company.’  ‘What are you really trying to do, long term?’  ‘If you do not have purpose, you have a really hard time holding onto anybody who comes through’ an Apprentice Program.  They want to know: ‘Why do you do it? Why it matters? And how does that impact the world, in a positive way?’"

The Thermoforming Sector, like all of manufacturing, is having problems attracting Workers - skilled or not.

With about 10,000 U.S. Baby Boomers retiring every day, there will be two million unfilled manufacturing jobs by 2025, panelists said at the conference.

Apprenticeships have broad support, even bipartisan, said Shannon Munro, Vice President for Workforce Development at Pennsylvania College of Technology: "It's very interesting right now, because we have a very polarized political spectrum.  But right now in the United States, the one thing that the Trump Administration and the twenty-seven people that are running against President Trump all agree on is that ‘Apprenticeships are good!’"

Penn College, in Williamsport, Pennsylvania, has been working on Apprenticeships for the last three years.

In June, the U.S. Department of Labor awarded an $8 million grant to Penn College, which is focusing on manufacturing, and the New Jersey Institute of Technology, which targets light metals and bioengineering.

Munro said the college is now working to get a State-registered program for Plastics Process Technicians that would run for three years.

The plastics program will include 6,000 hours of on-the-job training and 144 hours of technical classroom training a year.

To Continue Reading This Apprenticeship and Training News Story, Go To: www.plasticsnews.com/news/apprenticeships-only-one-step-hiring-young-workers