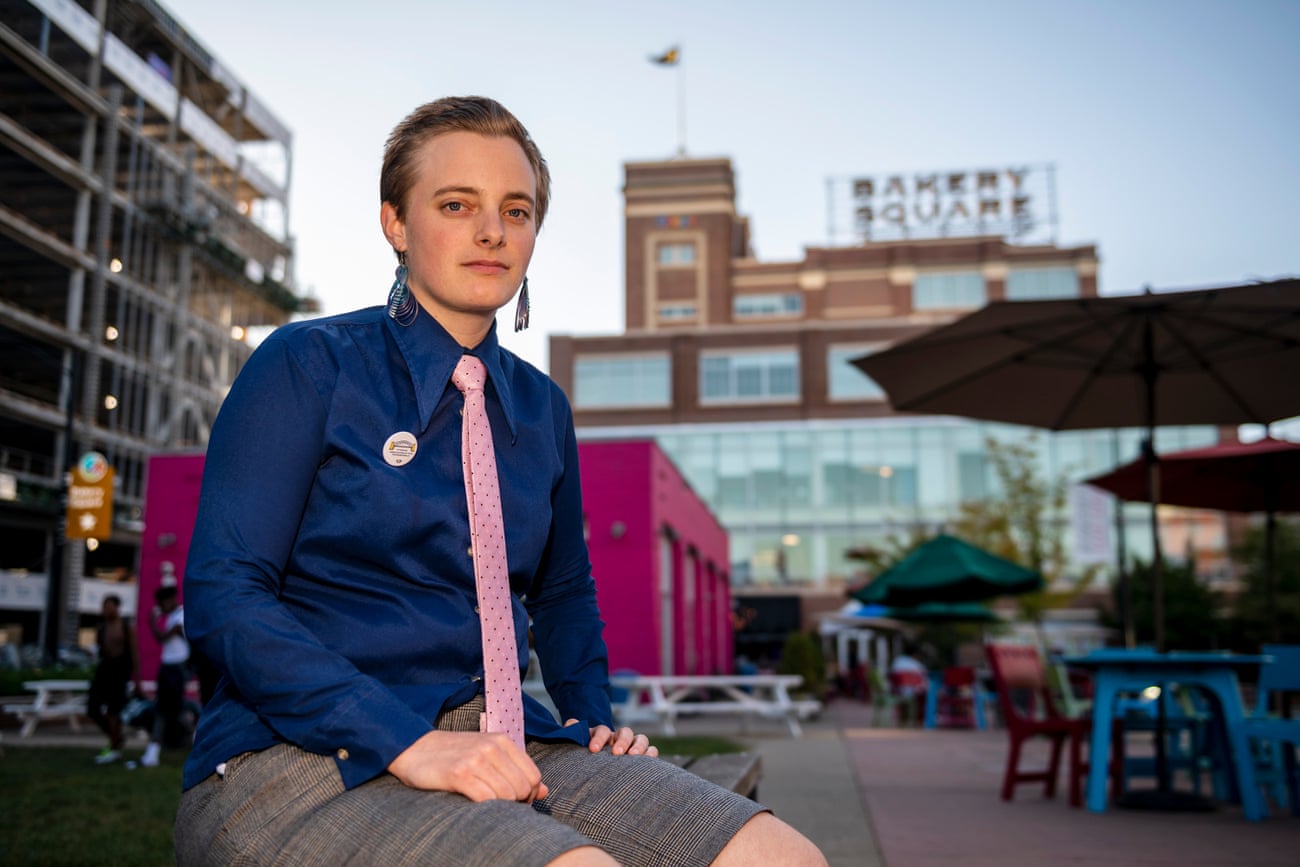 (PITTSBURGH, PENNSYLVANIA) - The first time Nabisco tried to close its Pittsburgh factory in 1982, a coalition of Labor Unions and politicians successfully fought back, preserving hundreds of jobs and the smell of baking cookies in the city’s East Liberty neighborhood.

Sixteen years, three free-market presidents and numerous international trade deals later, Nabisco successfully shuttered the plant for good, laying off about 350 workers and leaving behind a hulking brick monument to the Pennsylvania city’s storied industrial past.

Today, the old factory building has been transformed into a shiny testament to Pittsburgh’s future: the luxuriously renovated Bakery Square is home to hundreds of Google employees, assembly lines and industrial ovens replaced with cubicles, meeting rooms and an indoor bamboo garden, the only hint of the manufacturing past in a few tasteful design flourishes.

However, Google’s Pittsburgh office could experience a striking return to Pittsburgh’s industrial roots when a group of about 90 Analysts will hold an election to decide whether to form a Union with the United Steelworkers (USW).

The Workers, who are employed by the Indian outsourcing firm HCL America - but work on Google projects at Google’s offices, are just a tiny fraction of the legions of Temps, Vendors And Contractors (TVCs) who make up an enormous “shadow” workforce at Google, outnumbering direct Google Employees by approximately 135,000 to 115,000.

If their campaign is successful, they will become what is believed to be the first group of Professional Tech Workers to Unionize in the U.S. since a wave of workplace activism began to roil the industry in the wake of Republican Donald Trump’s Presidential Election.

In some ways, these Workers are marginal to the broader tech industry.

They live and work far from its center of gravity in Silicon Valley and their actual employer is not exactly a household name - but they also sit at the center of urgent questions about the future of a tech-driven economy.

Pittsburgh, the quintessential post-industrial city that lost half its population after the U.S. Steel Industry collapsed in the 1980s, has enjoyed a tech-fueled renaissance in recent years as major companies including Google, Uber, Apple and Facebook opened offices there.

But the benefits of that economic rebirth have been distributed unevenly, community activists say, in part due to the industry’s reliance on huge numbers of contractors - from Uber Drivers to Google’s TVCs – and preference to offer direct employment to as few people as possible.

After all, this is the city that gave birth to both the American Federation of Labor and the Congress of Industrial Organizations, which eventually merged to form the AFL-CIO, the country’s largest Federation of Unions, as well as the USW.

That a campaign to challenge the severe power imbalance between subcontracted Tech Workers and one of the most powerful corporations in the world should emerge here is only in keeping with historical precedent.

“In the 1930s, our Union was created when there was a small group of workers who said, ‘No more,’” said Maria Somma, the Organizing Director for the USW. “It was when they were courageous enough to do that that it allowed the rest of the sector to Unionize.”

To Continue Reading This Labor News Report, Go To: www.theguardian.com/technology/2019/sep/23/google-pittsburgh-union-roots-transform-tech-industry?fbclid=IwAR1syss2_zvwfIxRiQDa3bz_LENtiSr9U5fMNg8z2ZXvIWDx3_Ixk6zjuUQ