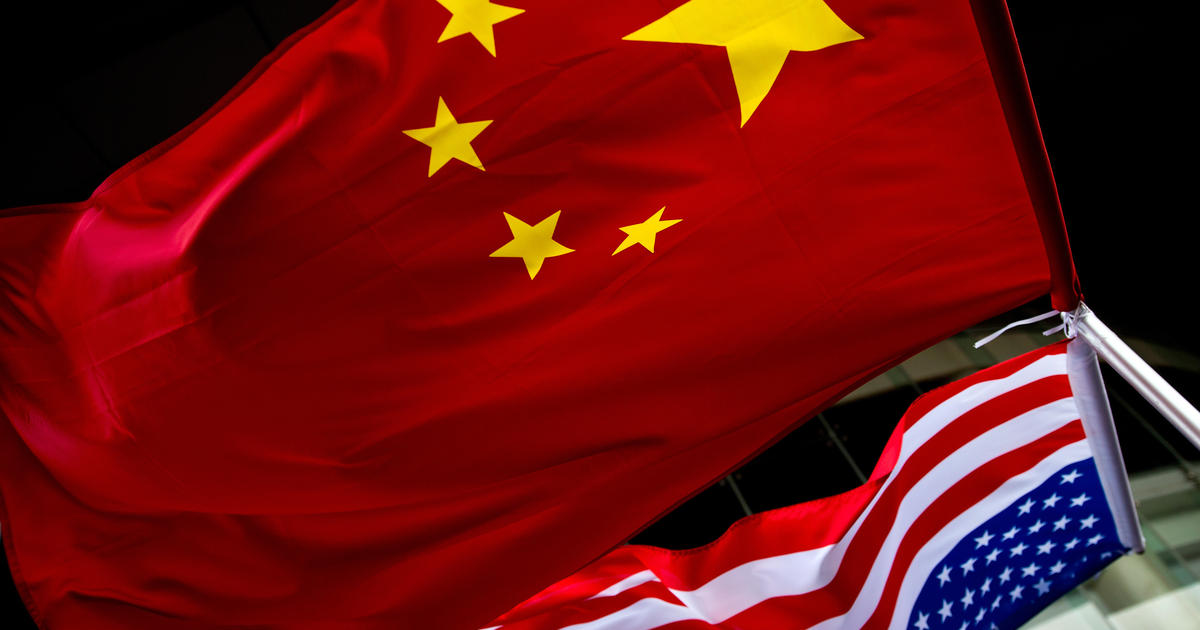 (WASHINGTON, D.C.) - Republican President Trump says he is “winning big time, against China,” but his Trade War is causing measurable damage to the U.S. Economy, with the pain likely to worsen.

That’s a combination of jobs eliminated by firms struggling with tariffs and other elements of the Trade War and jobs that would have been created but haven’t because of reduced economic activity.

The firm’s Chief Economist, Mark Zandi, told Yahoo Finance that the job toll from the Trade War will hit about 450,000 by the end of the year, if there’s no change in policy.

The hardest-hit sectors are manufacturing, warehousing, distribution and retail.

Other data back up the Moody’s Analytics numbers.

Employers have created 1.3 million jobs so far this year, down from 1.9 million during the same period in 2018.

The manufacturing sector has actually contracted, with many producers struggling with higher prices caused by Trump’s tariffs.

Business investment is growing by the smallest amount since late 2016.

Beginning last year, Trump has hiked tariffs on about half of all imports from China.

The average tariff on Chinese imports has risen from 3.1% before Trump got tariff-happy, to 21.2% now, according to Chad Bown of the Petersen Institute for International Economics.

Those are taxes paid by American importers, who do their best to pass the added cost on to their own customers.

Sometimes they can’t, and have to absorb the tariffs as a higher cost that lowers profits.

And sometimes they can force their Chinese vendors to lower prices, to help offset the higher cost of the tariffs.

On September 1st, Trump imposed a 15% tariff for the first time on finished consumer goods imported from China, including clothing, shoes, appliances and food.

A similar tariff is due to go into effect on December 15th on a deeper set of consumer goods, including electronics and smartphones.

At that point, the average tariff would have risen to 24.3% and Trump would have hiked taxes on virtually everything imported from China.

To Directly Access This Labor News Report, Go To: https://www.yahoo.com/news/trumps-trade-war-has-killed-300000-jobs-194717808.html?ncid=facebook_yahoonewsf_akfmevaatca