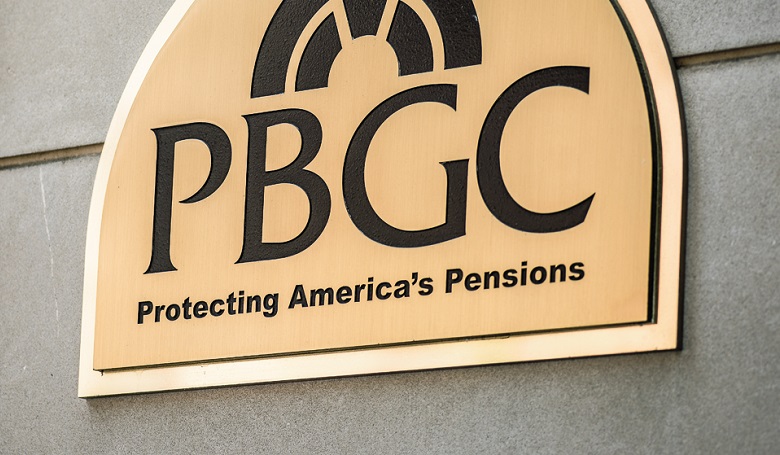 That might be welcome news for Trump voters who want the President to fulfill a promise to “drain the swamp” and rid the capital of the politically connected.

Yet - Trump’s nominee, Gordon Hartogensis, is well known to some of Washington’s most politically influential people: He is the brother-in-law of Senate Majority Leader Mitch McConnell (Republican-Kentucky) and McConnell’s wife, Transportation Secretary Elaine Chao.

Hartogensis was nominated to direct the Pension Benefit Guaranty Corporation, a Labor Department Agency that collects insurance premiums from sponsors of Defined Benefit Plans and pays out benefits when companies cannot meet their obligations.

His nomination requires confirmation by the Senate.

If confirmed, he would replace W. Thomas Reeder Jr., an Obama Administration Official appointed in October 2015.

His current position is managing his family’s trust, according to his LinkedIn page.

His nomination by Trump raised questions among Government Ethics Experts on the selection process and vetting for Hartogensis, a nominee with no apparent public service experience or direct insight into the agency’s mission.

“The White House’s process for naming and vetting candidates is 'flawed,'” Scott Amey, the General Counsel for the Washington-based Project on Government Oversight, said. “This 'seems to be another example of who you know rather than what you know.'”

Amey, an expert on Government Ethics, told The Washington Post that the latest nomination is a “pattern for this administration that 'raises red flags about how seriously they’re taking the daily operation of the government.'”

To Continue Reading This Labor News Story, Go To: https://beta.washingtonpost.com/news/business/wp/2018/05/15/trumps-pick-to-run-labors-pension-agency-mitch-mcconnells-brother-in-law/?fbclid=IwAR3h-k9rO0kGaODqsLr2GcC1SMZWxZktHGJoHE9nTEzr_k7jXinkgQJCbvI&noredirect=on