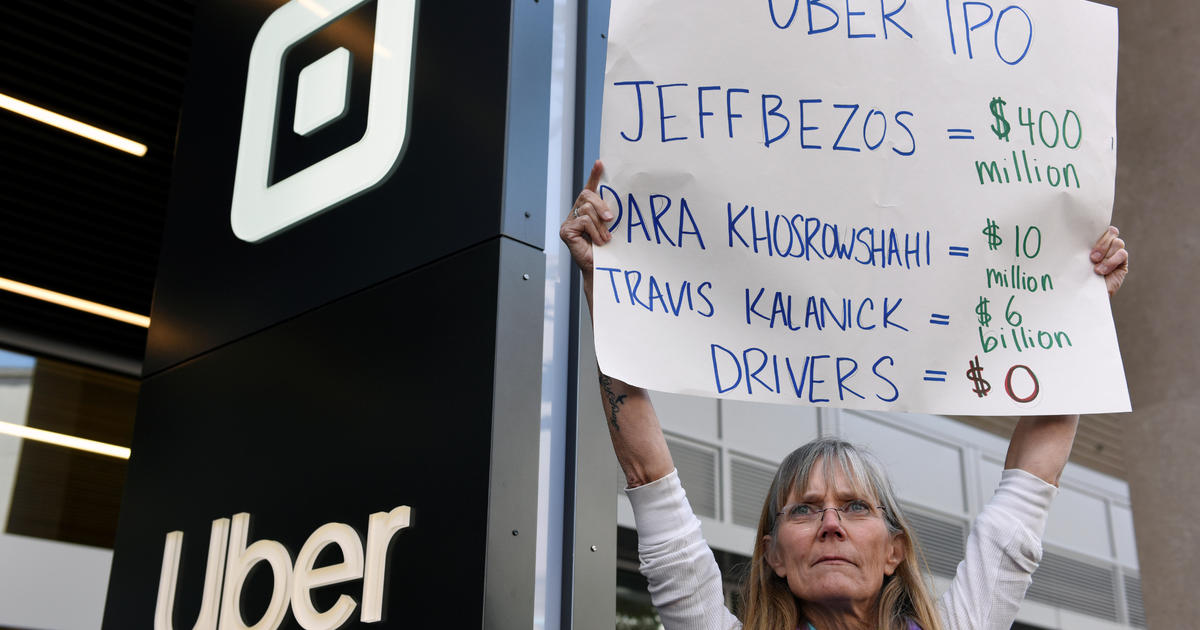 (SACRAMENTO, CALIFORNIA) - California Lawmakers have passed a Bill that would provide new wage and benefit protections to Workers at so-called Gig Economy companies like Uber and Lyft.

Such App-based businesses, worth tens of billions of dollars, have vowed to fight the measure.

The 29-to-11 vote sends the Bill back to the State Assembly for final approval over strident Republican opposition.

Democratic Governor Gavin Newsom has said he supports it.

About 400,000 Californians who work for App-based companies could be impacted by the measure, according to The Los Angeles Times.

Assembly Bill 5, also called AB5, has drawn staunch opposition from on-demand delivery and ridesharing companies while winning support from many of the Democratic Presidential contenders.

Gig economy work has been blamed by some economists and Labor Activists for increasingly precarious work conditions for On-Demand Workers, who lack protections received by Full-Time Workers - such as Paid Sick Time, Unemployment and Disability Insurance and Retirement Benefits.

At the same time, Gig-Economy work has proved lucrative for employers, who can save as much as 20% of their costs by shifting to Contract Workers, as noted by a 2016 UCLA paper.

The California Labor Federation said the Bill's passage sets "the standard for the rest of the country to follow:"

By approving AB 5, the California Legislature solidified our State’s position as the National Leader on Workplace Rights, setting the standard for the rest of the country to follow.

The misclassification of Workers creates a corrosive effect that ripples through our entire economy, undermining our laws to protect and support Working People.

AB 5 is a powerful counter to the corporate greed and rampant exploitation that’s driving inequality across our State in emerging and traditional industries, alike.

This historic victory clears the way for the Bill to become law, setting Workers and their families on a path to a better future and ending abuses that are all-too-common.

From the beginning, Working People drove the campaign to pass AB 5.

They are demanding real change, which includes a strong, Worker-led Union on the job.

They’ve led this fight every step of the way, ensuring the legislature heard the voices of real people to counter the army of high-priced lobbyists enlisted by big corporations.

We’re proud to stand with them to ensure the Bill is signed, implemented and enforced, and that they get the Union on the job they’ve been clear they need.

To Read This Labor News Story In Its Entirety, Go To: www.cbsnews.com/news/ab5-bill-passes-california-approves-ab5-bill-that-will-turn-uber-lyft-gig-workers-into-employees/