Union Sheds Light On Addiction: Wappingers Congress Of Teachers Grapples With The Loss Of Two Educators To Addiction - Its All About The Stigma. We Want To Reduce The Stigma, So People Arent Afraid To Get Help. 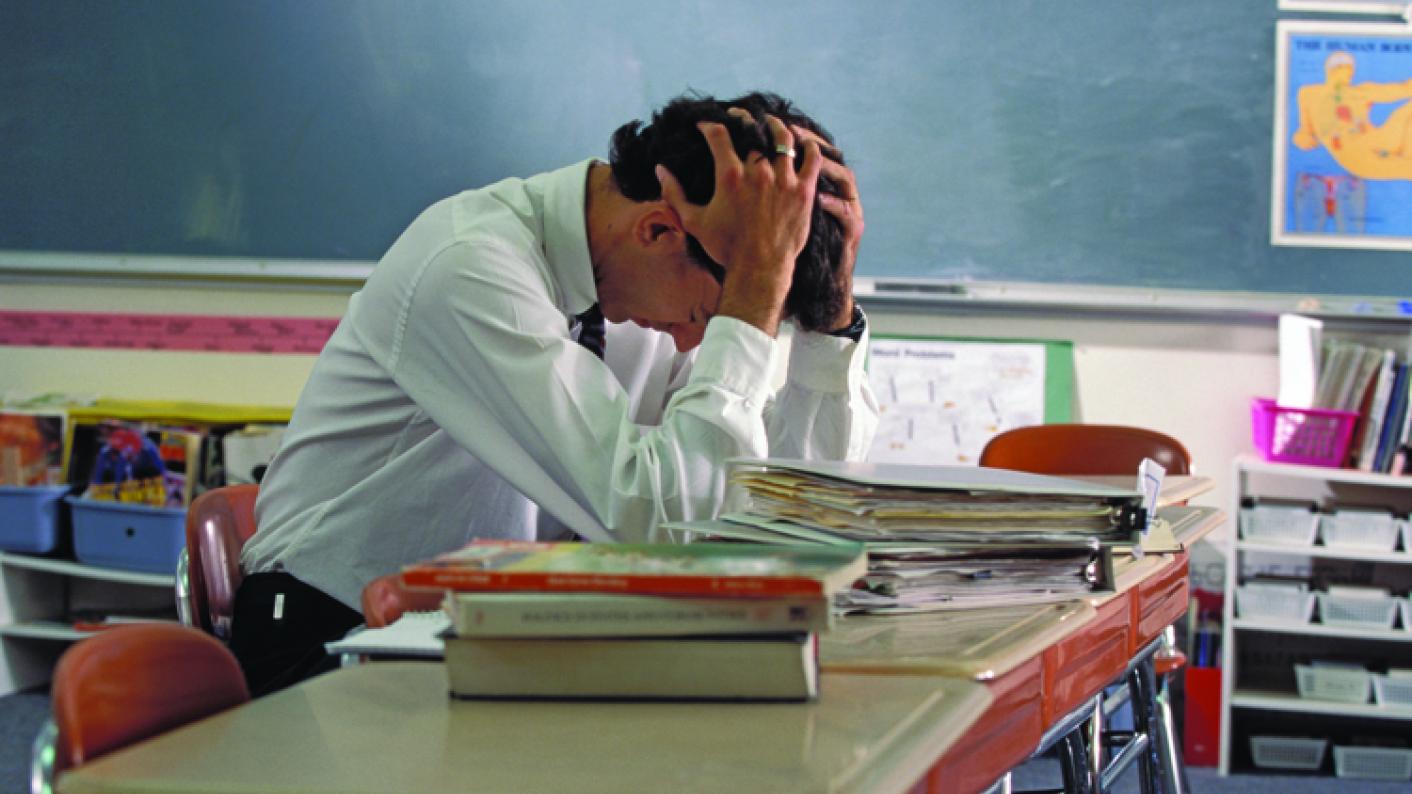 (WAPPINGERS FALLS, NEW YORK) - Over the past several years, members of the Wappingers Congress of Teachers (WCT) have tried to grapple with the loss of two educators to addiction.

Some are upset they didn’t notice the signs or weren’t sure what to do when they noticed their peers arriving late for school or being irritable.

Others are stunned to know the truth.

“Shocking” is how Diane DiChiara, Special Education English Teacher, described her feeling about the death of a fellow Teacher to addiction.

She shook her head in dismay.

“You ‘have to look in their eyes and see how distraught they are,’” WCT President Pasquale Delli Carpini said of his colleagues.

In response to members’ concerns, the WCT decided to blow out the hush-hush of shame that often accompanies life-threatening problems of addiction and talk about what it means, how it affects families, and what resources are available.

This week, the Local Union, together with School Administrators and the Council on Addiction Prevention and Education of Dutchess County, co-hosted a half-day conversation-changing assembly on the drug addiction epidemic.

Speakers, a documentary and a series of workshops for 1,200 Educators, Administrators, Union Leaders and State and Community Representatives charged the air with facts and emotion.

“It’s ‘all about’ the ‘stigma.’  ‘We wanted to reduce the stigma, so people aren’t afraid to get help,’” said DiChiara.

That includes taking the time they may need to enter treatment without fear of losing their job.

“Addiction ‘is a disease, not a disgrace,’” said a brave Sue DeCosta, a keynote speaker who stood at the podium with her husband, Mike, to talk to Educators.

Just nine days before, they had lost their 29-year-old son Michael to the disease after years of struggle.

“It is a ‘medical condition masquerading as a physical choice.’  ‘It wrecks families,’” she said.

Removing the stigma and shame can correct common misperceptions, she said.

She also noted that although she and her husband are active, involved parents who gave their four children many tools, they had not made it safe for him to talk about his addiction.

When they first realized there was a problem, she said they had “no idea of the ‘beast’ we just encountered.”

In the hushed auditorium, clutching her prepared speech, DeCosta asked Teachers and School Health Professionals to understand the disease enough to suspend judgment of students who are struggling with addiction.

“No one ‘is prepared to raise a child who becomes an addict,’” she said.

To Continue Reading This Labor News Story, Go To: www.nysut.org/news/2019/september/union-sheds-light-on-addiction