Did You Know That Firings Of Disabled Federal Workers Have Increased 24% Under Trump? 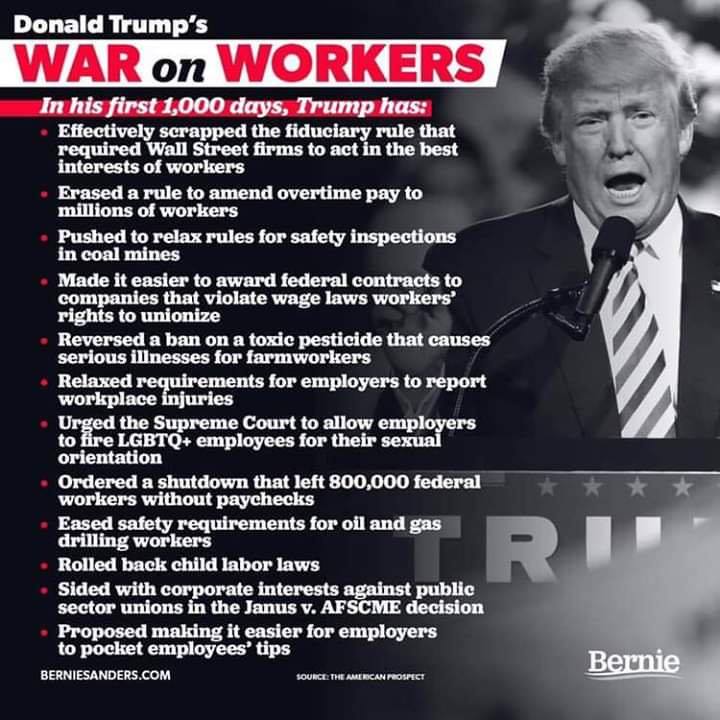 (WASHINGTON, D.C.) - Disabled Federal Employees are being let go at alarming rates under the Trump Administration.

NBC News reports: In 2017, the Government fired 2,626 Full-Time Employees with disabilities, according to documents from the EEOC (Equal Employment Opportunity Commission) obtained by NBC News.  That marks a 24% increase from 2016.

The EEOC data indicates Workers with disabilities were fired at almost two times the rate of those without disabilities.

The Lawmakers, led by U.S. Senator Tammy Duckworth (Democrat-Illinois) expressed concern that Federal Workers with disabilities were being fired at higher rates than those without disabilities.

“After hearing concerns from her constituents, Senator Duckworth is working to make sure that the Federal Government is a ‘model employer’ that treats everyone fairly, including those with targeted disabilities,’ said Evan Keller, a spokesperson for Senator Duckworth.

In an e-mail to NBC News, an OPM spokesperson said the agency is reviewing the letter and will respond ‘as appropriate.’

The White House did not respond to requests for comment.