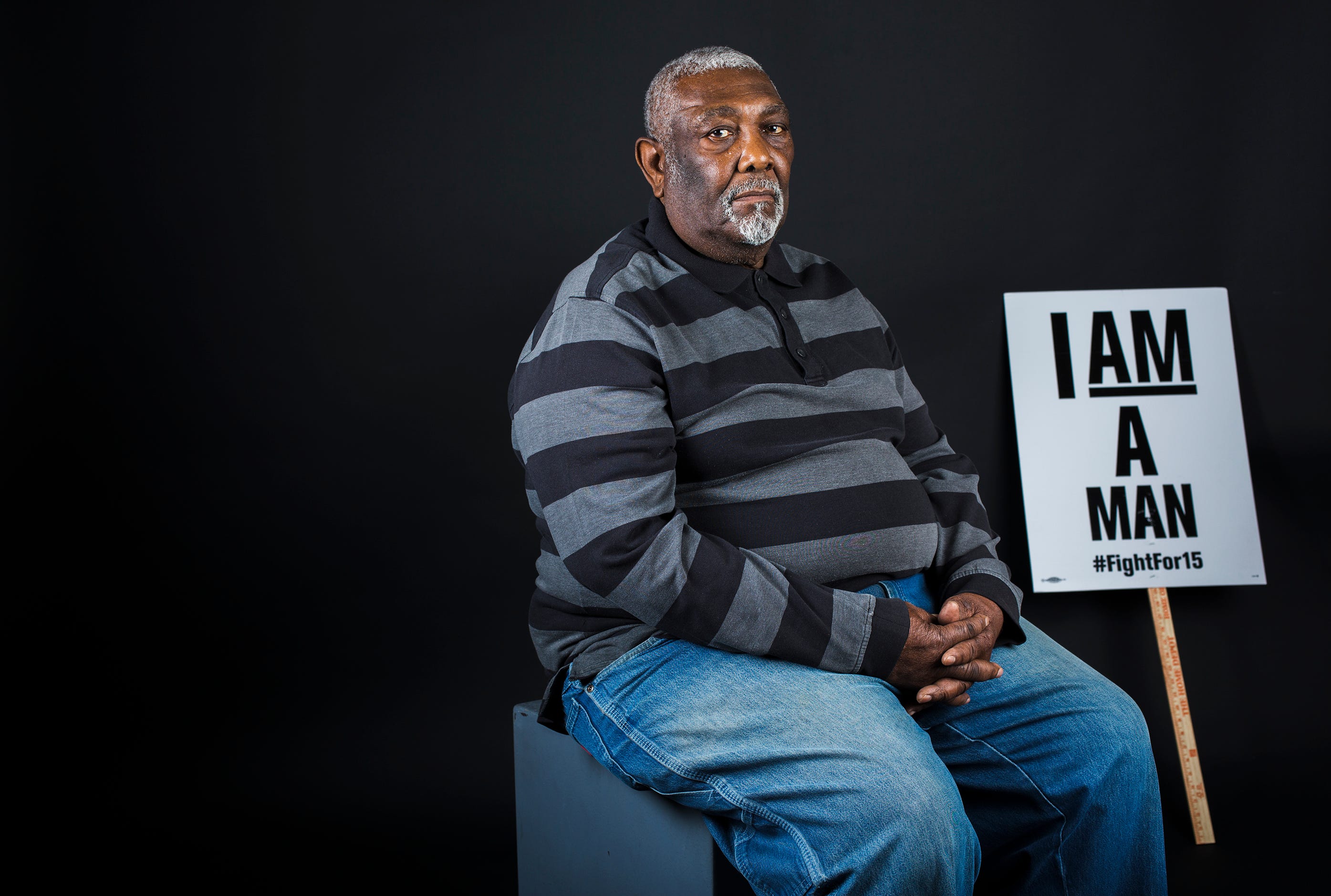 (MEMPHIS, TENNESEE) - Baxter Leach, one of the surviving Sanitation Workers who participated in the 1968 Sanitation Workers Strike that brought the Reverend Martin Luther King Jr. to Memphis, recently passed away at the age of 79.  The Strike and subsequent assassination of Dr. King marked a pivotal moment for the Civil Rights struggle in America.

In 1968, Leach - who retired from the City of Memphis in 2005, after 43 years of service, was instrumental in signing up Sanitation Workers to the American Federation of State, County and Municipal Employees (AFSCME)-backed Union as they protested already inhumane working conditions that worsened under Mayor Henry Loeb's Administration.

Leach remained a voice for the dignity of Workers until his death, speaking frequently at various Labor actions around Memphis and participating heavily in the 50th anniversary of King's assassination in 2018.

"His last three years were three of the greatest years of his life,'' said son Michael Leach, 58, noting his father traveled to speak to various groups as interest in the 1968 stand by the Strikers rose throughout the Nation.

"As he went around the country and would tell the story, People of Color hugged him.  He was their hero," Michael Leach said. "A lot of people today don’t understand the magnitude of what they stood up for.  They were uneducated people.  They had a job people wouldn't take.  They decided they wouldn't take it anymore.”

Often in his speeches, daughter Anita Leach said, he would finish with the simple observation, "'I am a man.'  He wanted people to stand up and be treated as equals.  He wanted young people to get their education."

In a 2018 interview, Leach recounted for The Commercial Appeal his part in making history, including carrying the now-iconic I AM A MAN placards while marching to City Hall. 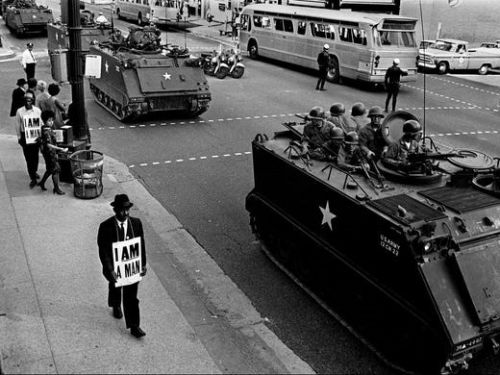 "That's what we was, a man, not no boy," Leach said. "We were marching for our rights, marching for dignity."

His children remember him as a father who would come home from work and immediately pitch in at the family's north-side restaurant, first named Melanie's and now named Ms. Girlee's.

He would run errands, pick up supplies, slice potatoes and handle other chores.

"He was a hard Worker and a loving father,” Anita Leach said, and a wise counsel for neighbors and friends.

Baxter and Jimmie Leach, who were married in 1957, raised six children.

"The National Civil Rights Museum is truly saddened by the passing of our friend and former Memphis Sanitation Worker, Mr. Baxter Leach.  He was among the surviving Sanitation Workers we were fortunate to honor during the MLK50 Commemoration in 2018 and Freedom Award in 2017.  Mr. Leach generously participated in the museum’s education programs and made himself available whenever he could to share the Civil Rights story in Memphis and the fight for human dignity.  He contributed so much to the knowledge of the struggle, making it real and tangible for the next generation.  We will miss him tremendously."

To Read This Labor News Story In Its Entirety, Go To: www.commercialappeal.com/story/news/breaking/2019/08/27/baxter-leach-1968-sanitation-work-striker-has-died/2132743001/?fbclid=IwAR0amrNH_4x-wvrTGqA7esQGiL2ro7sJMmLGScCkOyrm2EFZ2eZZ51GyJoY