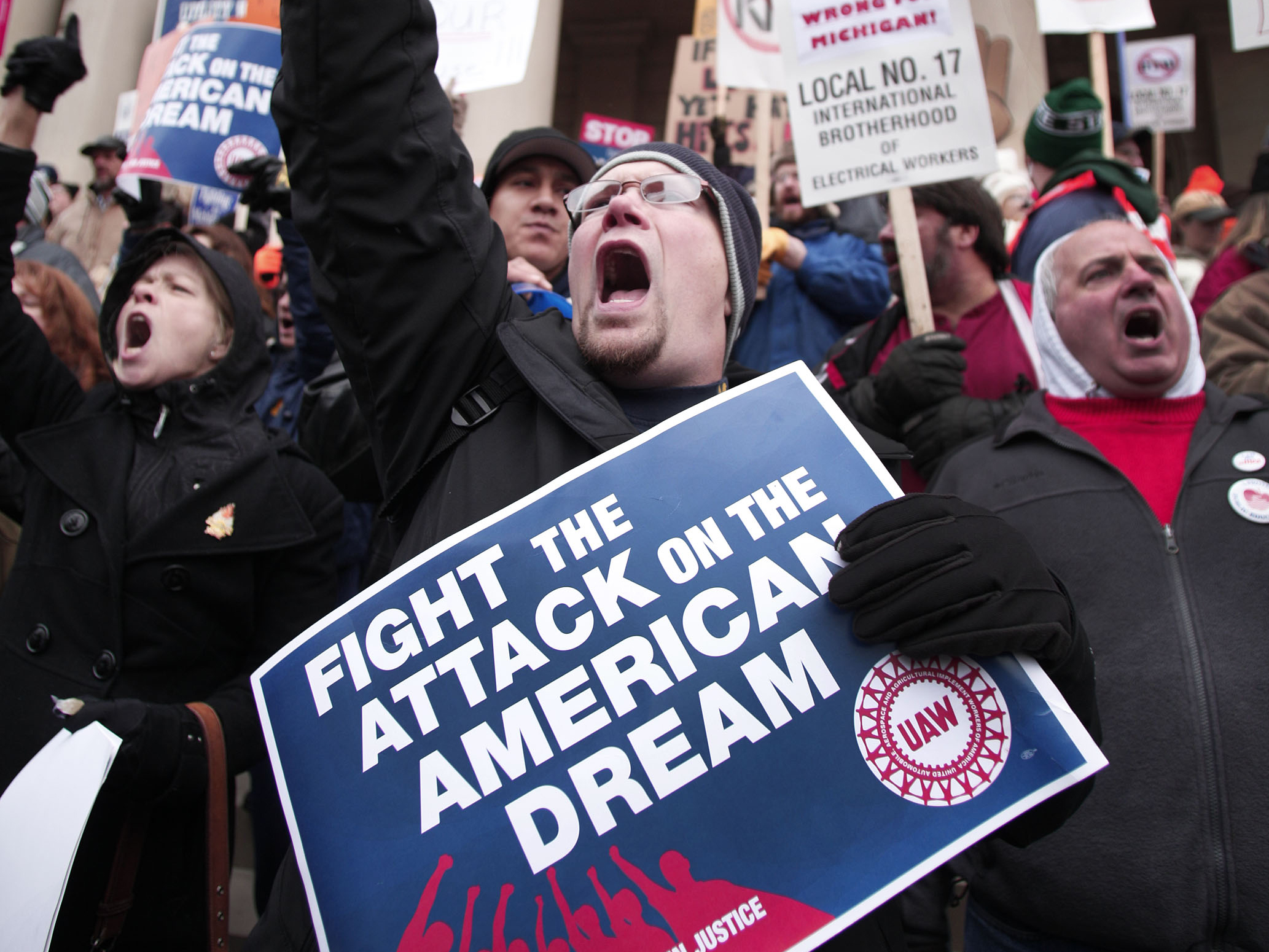 (THE STATE OF ALASKA) - The aftershocks of the Supreme Court’s blow to Organized Labor continue to reverberate.

Janus v. AFSCME, the Court’s 2018 5-to-4 decision, granted Public Sector Employees in every State a right to reap the benefits of Union Representation without paying for them.

Backers of the litigation intended to weaken Unions’ Bargaining Power and drive them into financial ruin.

Many Workers seized upon this opportunity to Free-Ride and after the ruling, at least 210,000 Workers who previously paid Fair Share Fees (also known as agency fees) to cover the cost of collective bargaining stopped paying a penny to their Unions.

But what about Public Sector Employees who want to retain Union Membership and pay dues?

Recently, Alaska Attorney General Kevin Clarkson announced a plan to make it more difficult for the State’s Employees to pay for Union Membership - even if they want to.

Clarkson’s scheme would place onerous new burdens on Union Membership in the name of Free Speech, using the power of the State to effectively dissuade Workers from bargaining collectively.

It goes so far beyond Janus that it creates First Amendment problems of its own.

To understand the extreme nature of Clarkson’s proposal, it’s important to remember what Janus does and does not say.

The ruling overturned a 41-year-old Supreme Court decision that drew a distinction between Union Membership and Fair Share Fees.

Under this precedent, Public Sector Unions could not force Employees to become full-fledged Members.

They could, however, collect Fair Share Fees from Non-Members, which would help fund collective bargaining.

The Unions could not spend Fair Share Fees on political expenses, only non-political matters like contract negotiation.

Janus held that, in fact, the issues involved in collective bargaining - from wages to discipline to bathroom breaks - are “inherently” political.

It invalidated compulsory Fair Share Fees in nearly half the country, finding that they constituted “compelled subsidization” of political speech in violation of the First Amendment.

To no one’s surprise, Janus led to many Fair Share Fee Payers leaving their Union, but Union Membership in the country’s major Public Sector Unions has remained relatively stable or even grown slightly.

Because the outcome of the case was entirely predictable, Organized Labor was immediately prepared to counteract it.

To Continue Reading This Labor News Story, Go To: https://slate.com/news-and-politics/2019/09/alaska-unions-janus-abortion-tactics.html?fbclid=IwAR3LLzP-IvN-UNoW-Rh9gYYm5vyQUBLrlpWOJ1CMUSTXkRGmd10WJikJQQk