New York AFL-CIO President Mario Cilento: Labors Next Goal Is To Protect Gig Economy Workers - Calls On State Legislators To Support A Bill That Would End The Misclassification Of App Workers As Independent Contractors 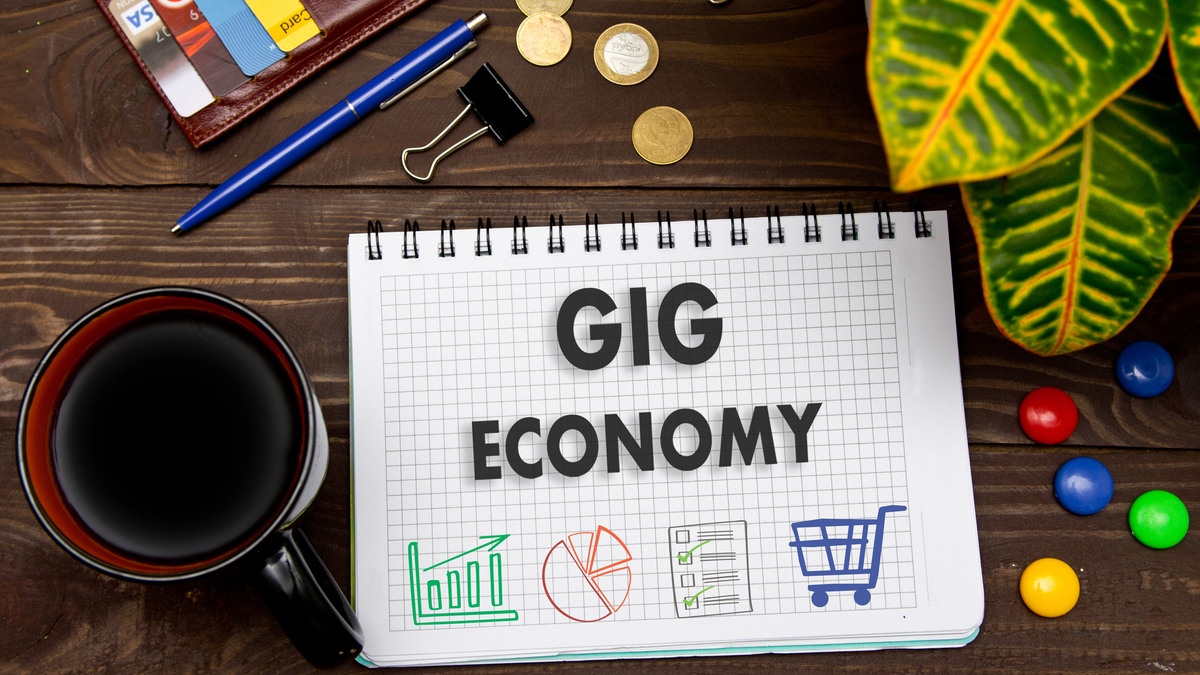 All Working Men and Women should take pause to celebrate Labor Day.

And now, there is one class of Workers, left behind for a century that can finally join the celebration.

I’m talking about Farmworkers - who just last month won basic Labor Rights, including the right to organize a Union, a mandatory day of rest and the right to overtime pay.

Tens of thousands of lives will improve immediately and future generations of Farmworkers will also benefit for years to come as a result of the recently signed Farmworkers Fair Labor Practices Act.

Fairness, equality and justice for Farmworkers, however, did not come easily.

We will never forget the Farmworkers who had the courage of their convictions to speak up for themselves and for others, to fight for what they believe in.

They have been a true inspiration for all New Yorkers.

Now, we must build on that victory - by capturing that same passion and perseverance to lift up another class of Workers being left behind: On-demand, App or “Gig” Economy Workers.

These Workers include Accountants, Architects, Janitors, Administrative Support Workers, Rideshare Drivers, Food Delivery Workers and many more who derive their work from companies that have created Smartphone Apps.

A study we recently commissioned by the Worker Institute at Cornell University’s School of Industrial and Labor Relations found the current structure for enforcing Labor Standards is so complex and confusing it leads to abuse by allowing employers at on-demand companies to define work to avoid a determination of “Employee” status.

App Workers who participated in the study revealed feeling pressured to ignore harassment to maintain high ratings while others found out simply by logging onto their platform that they no longer had a job without any explanation.

These Workers experience low and unstable earnings, lack benefits, and often rely on second or third jobs and various types of public aid, all while the companies they work for reap profits by avoiding costs associated with basic Worker Protections that traditional employers pay.

Two Workers performing the same tasks, one who gets his or her assignment through an App and the other who works for a traditional employer, should not be treated differently under the law.

Think about it - if I call a restaurant and order a pizza to be delivered, the Delivery Person is entitled to Minimum Wage, Unemployment Insurance, Workers Compensation and other Worker Protections.

An App Worker delivering that same pizza is not entitled to any of those rights and protections simply because the order was placed through an App on my phone.

We cannot leave behind a class of workers in New York State who are being denied basic rights most other Workers have.

This is a turning point in our changing economy that reeks of early 20th Century working conditions of low wages and discrimination.

New York has the opportunity, right now, to lead the Nation by enacting public policy to protect these Workers before the exploitation intensifies.

That is why we are calling on State Legislators to support a Bill that would end the misclassification of App Workers as Independent Contractors and ensure they are treated as Employees, with all the corresponding rights and benefits including the right to organize, Minimum Wage, Workers Compensation, Disability Benefits and other basic Worker Protections.

It should come as no surprise that App companies have aggressively opposed any and all efforts to end their misclassification of their Employees because they know it would immediately provide these Workers with a voice on the job.

Farmworkers waited 100 years for that voice and now were finally able to celebrate Labor Day with the same strength and spirit as all Working Men and Women.

We are here to make sure App Workers can also join the celebration equally - and sooner rather than later.