(BUFFALO, NEW YORK) – They came from all across the area, Public and Private Sector, Building Trades, Health Care Workers, Manufacturing Workers, Teachers - the list went on and on.  On Labor Day 2019, Buffalo’s Labor Unions, their Representatives and Membership came together to celebrate and remember the gains achieved by Organized Labor for Working People over the years, and - at the same time - set their sights on what they must do now and up to the 2020 Presidential Election to make sure those gains are not taken away.

“While this (Labor Day) ‘happens once it year, it should happen every day.’  ‘Today we value and honor the social, economic and political role that Organized Labor plays,’” Western New York AFL-CIO Area Labor Federation President Richard Lipsitz said Monday (September 2nd), before the parade kicked off in South Buffalo.

“Our ‘condition has improved, there are storm clouds on the horizon’ (under the Presidency of Republican Donald Trump), in regards to what is happening with the NLRB (the National Labor Relations Board) in terms of organizing (Non-Union Workers) and Union Elections, as well as with the Department of Labor, the (negative impact) the (Republican) tax cuts ‘are having on our economy and a looming recession,’” Lipsitz continued.

“But for the past several years now, there has been an ‘uptick’ (in growing Union) Membership ‘and we are happy with so many of the victories that we have had.’  Twenty-percent of the Western New York Workforce is Union-represented.  ‘We have more than held our own and we are open to welcoming anyone who wants a kinship with Organized Labor,’” he said.

Buffalo Central Labor Council President John Mudie, who also serves as President of Communications Workers of America (CWA) Local 1122, said when Organized Labor “stands together as a Labor Movement, ‘we win campaigns’ - like Spot Coffee and at the Wendt Corporation, that show Unions’ ‘commitment to improving’ Workers’ ‘quality of life.’” 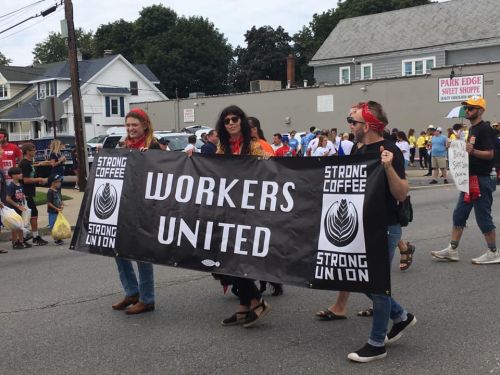 The 2019 Buffalo AFL-CIO Labor Day Parade was led by the Wendt Workers, who are represented by Ironworkers Local 576.  The Union Workers were recognized for their two-year fight against the Wendt Corporation, as they sought both dignity and safer working conditions at the company’s Suburban Buffalo Operation in Cheektowaga.  Their first Collective Bargaining Agreement with the Wendt Corporation was recently announced. 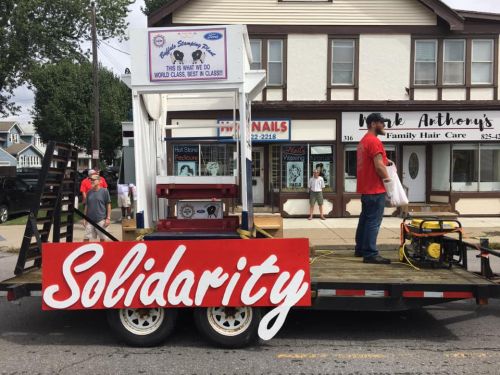 For More On These Labor News Stories, Read WNYLaborToday.com’s August 29th Labor News Report, Headlined: With ‘So Much’ For The Western New York Labor Movement ‘To Celebrate This Year,’ It’s Announced The Victorious Wendt Workers Will Serve As The Grand Marshals Of The 2019 Buffalo AFL-CIO Labor Day Parade 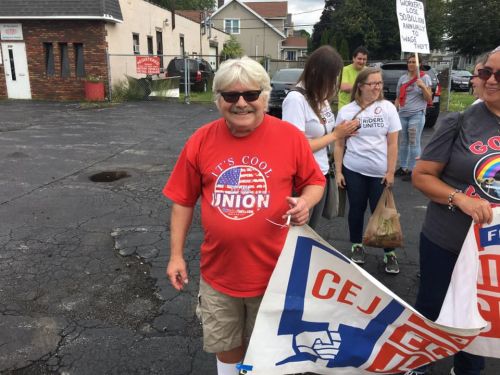 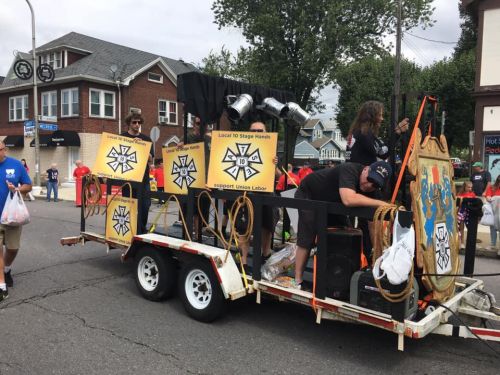 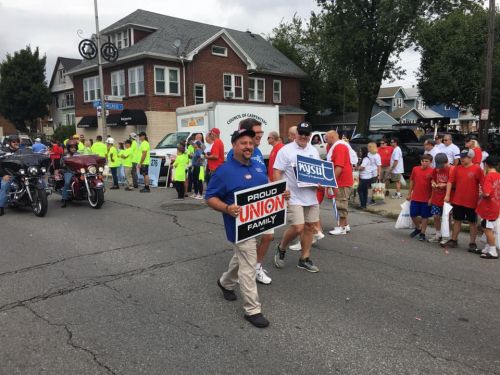 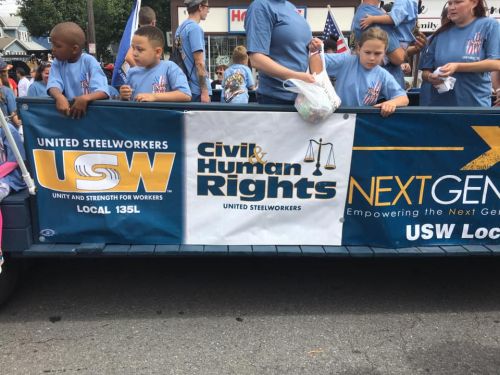 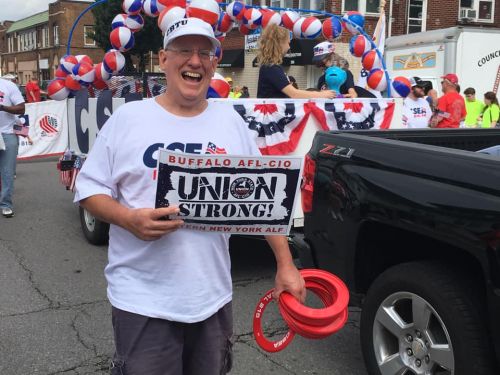 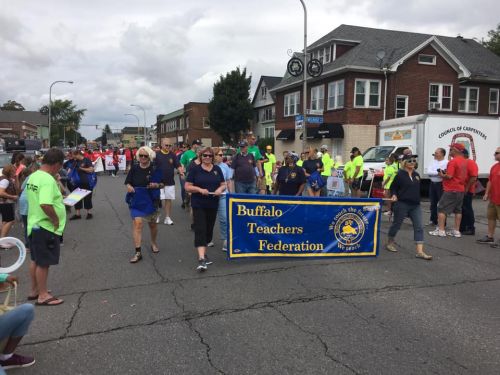 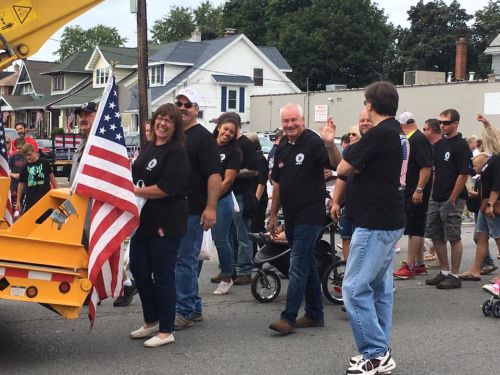 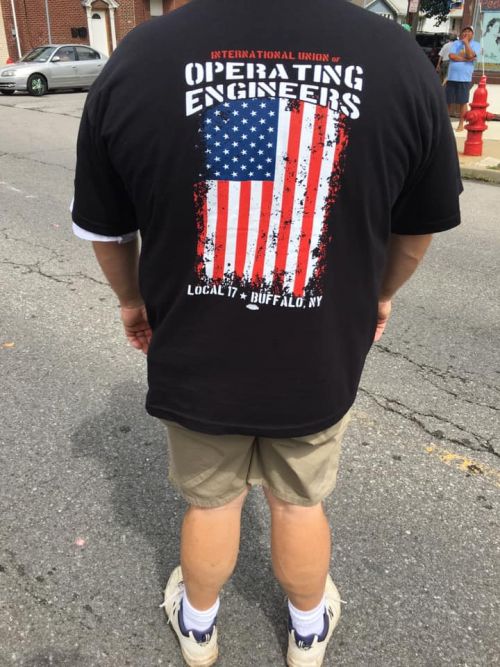 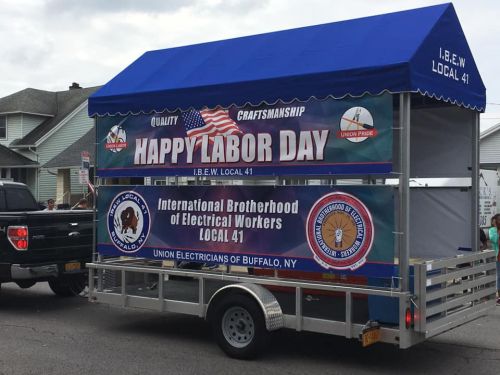