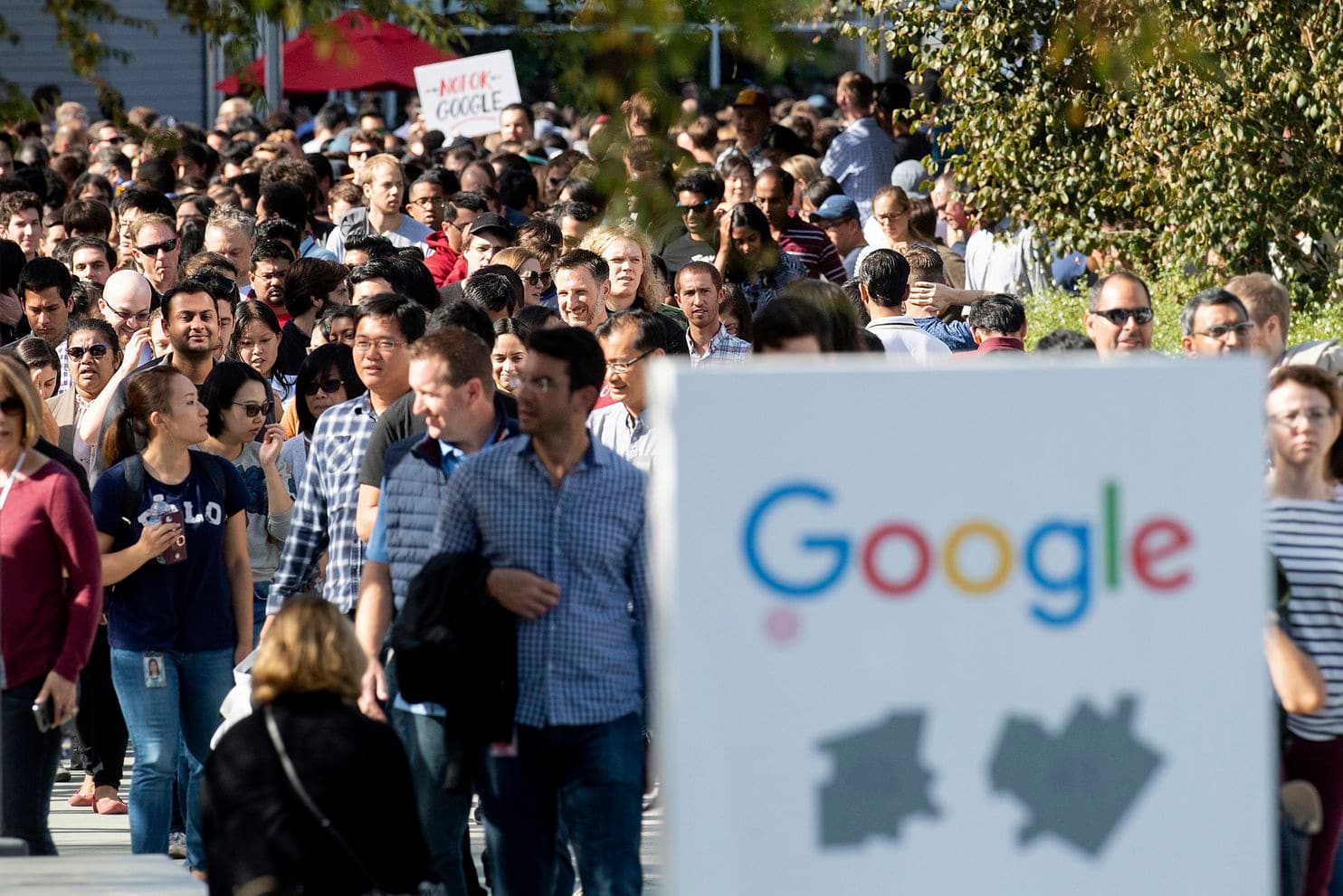 (PITTSBURGH, PENNSYLVANIA) - A group of Contract Workers for Google have voted to move forward with an effort to Unionize, a potential chink in tech’s carefully constructed armor against Collective Bargaining.  The Workers, about 90 in all, analyze data and perform other technical roles for Google at its office in Pittsburgh.  They are employed by HCL America, one of many contracting agencies Google relies on.

According to the United Steelworkers (USW), which helped the organization drive, about two-thirds of the Workers voted in favor of forming a Union and they have petitioned the National Labor Relations Board (NLRB) to review the results and authorize a formal Unionization Vote.

“This is ‘about job security,’” said Josh Borden, an HCL Worker who voted in favor of forming a Union. “We ‘want to have some democratic process here; some ability to collectively bargain.’”

HCL Workers at the Pittsburgh site work alongside full-time Google Workers, but wear different colored badges and are at times excluded from events available to Google Employees, Borden said.

Google and other technology firms have scuttled numerous Union efforts from Workers ranging from Warehouse Workers to Delivery Drivers.

Turning to Contract Workers helps keep costs lower, particularly for White Collar jobs like content moderation - the job of deciding whether content should be allowed on-line.

HCL “Employees work side-by-side with those of the giant corporation for far less compensation and few, if any, of the perks,” according to a statement about the Union action.

The group is identifying itself as the Pittsburgh Association of Tech Professionals.

Unions have made inroads, largely for non-technical roles.

Bus Drivers and Security Guards that service Google, Facebook and other companies have won the right to collectively bargain in recent years.

About 150 Workers making deliveries and working in warehouses for Google in 2015 attempted to Unionize before the company rejiggered the unit, effectively quashing the effort.

The treatment of Contract Workers has been a hot-button issue at Google, where Full-Time Employees have demanded the laborers receive pay and benefits to more closely match theirs.

Some Workers signed a petition in protest of Google’s firing of some Contract Workers working on artificial intelligence for the search giant.

To Continue Reading This Labor News Story, Go To: www.washingtonpost.com/technology/2019/08/30/google-contract-workers-vote-form-union-amid-employee-discord-over-treatment/