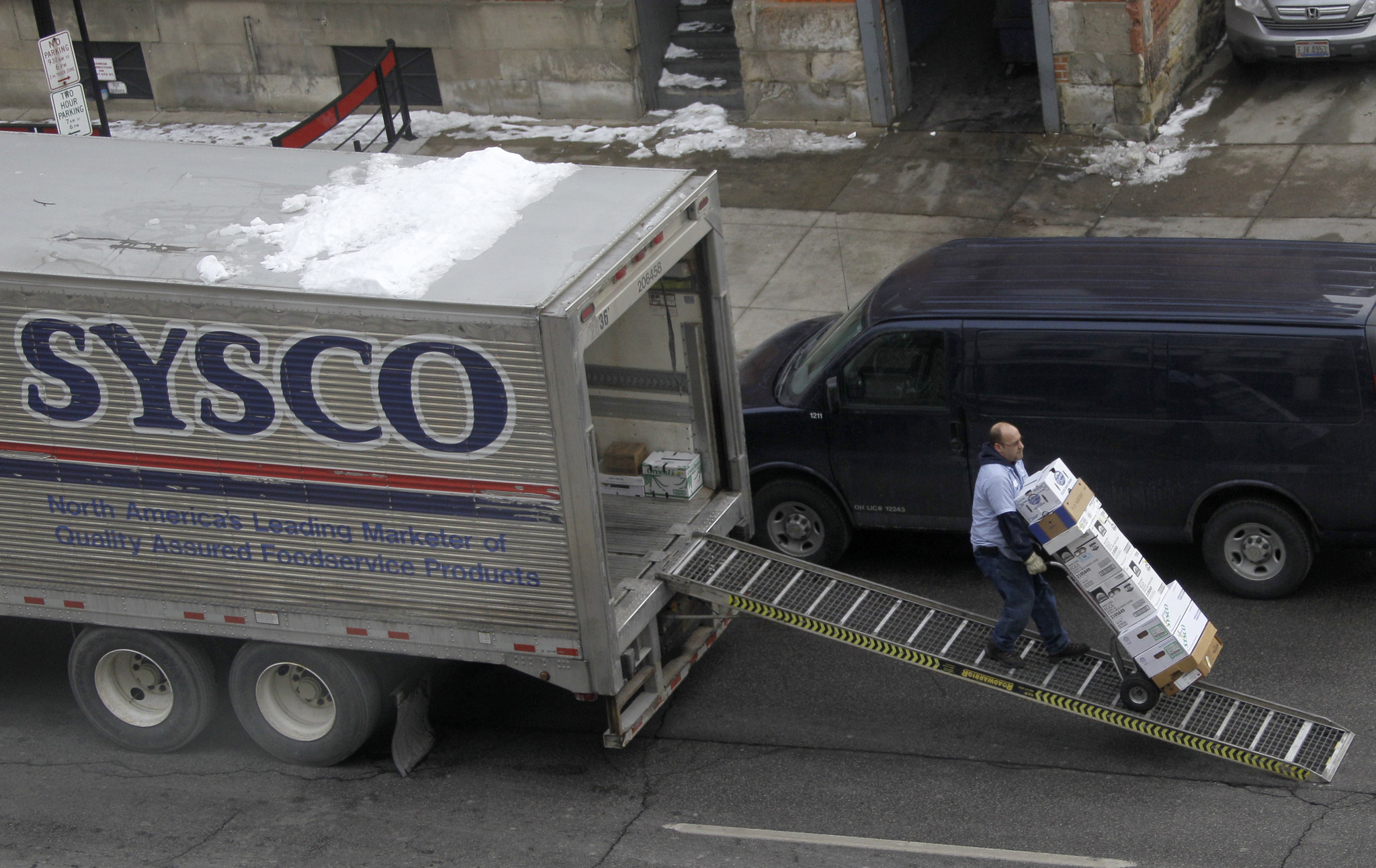 The latest group in Hampton Roads has 87 Workers in the Bargaining Unit.

"We ‘wanted change.’  ‘We were tired of being walked on.’  ‘We want a voice on the job,’" said Driver Joe Whitlock, a 12-year Employee. "It ‘feels fantastic being a Teamster.’"

James Wright, who serves as President of Local 822 in Norfolk, Virginia, said Workers remained united despite the company's vicious Anti-Worker/Anti-Union Campaign: "Sysco sent supervisors and Union Busters out to the routes to ‘disrupt’ the Drivers ‘from making their deliveries as they preached the Anti-Union Campaign, and they tried to spread lies about the Union.’  ‘But despite this and other Anti-Union tactics, the workers focused on voting to form their Union and to improve their lives.’"

The company is under Federal investigation for violations of Labor Law in multiple states, including Missouri.

National Labor Relations Board (NLRB) Regions have found merit to charges - including unlawful termination and surveillance and intimidation during Union Organizing Campaigns.

The Teamsters represent more than 10,000 Workers at 52 of 84 Sysco and Sysco-Sygma Distribution Centers nationwide.

"Once again, ‘rather than making a serious change in labor relations, Sysco has chosen to employ Anti-Union tactics to try to deny these Workers their lawful right to form their Union,’" said Steve Vairma, who serves as the Teamsters Warehouse Division Director. "And – ‘once again, its Employees have sent the company the message that these strategies will not work.’ ‘Instead, the Workers will continue to fight for justice.’"

Founded in 1903, the Teamsters represent 1.4 million Members throughout the United States, in Canada and Puerto Rico.