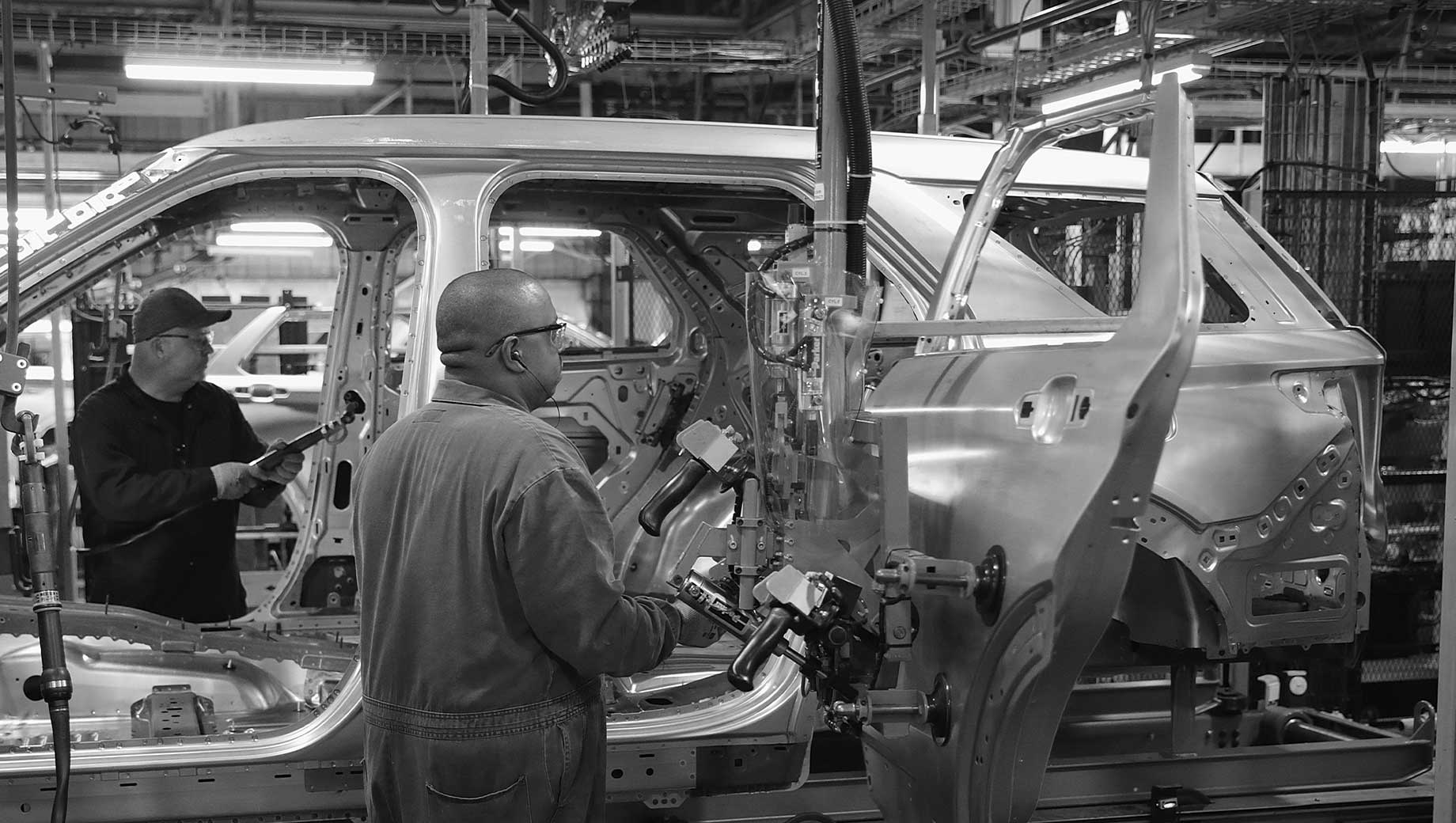 (WASHINGTON, D.C.) - Sixty-four percent of Americans approve of Labor Unions, surpassing 60% for the third consecutive year and up 16 percentage points from its 2009 low point.  This comes 125 years after President Grover Cleveland signed a law establishing the Labor Day Holiday after a period of labor unrest in the U.S.

Union approval averaged 68% between Gallup's initial measurement in 1936 and 1967, and consistently exceeded 60% during that time.

Since 1967, approval has been 10 points lower on average and has only occasionally surpassed 60%.

By contrast, the lowest Union Approval Ratings in Gallup history came from 2009 through 2012, years of high unemployment that followed the Great Recession.

Democrats, Independents and Republicans are all more likely to view Unions positively now than they were at the low point a decade ago.

Notably, since 2009, Union approval has increased among each party group by 16 or 17 points.

In addition to partisanship, Union Affiliation is a significant driver of Union approval.

Specifically, 86% of U.S. adults living in a household with a Union Member approve of Unions, compared with 60% of those in Non-Union Households.

According to the 2019 survey, 14% of Americans reside in a Union Household, and 10% of Working Adults are personally Members of Labor Unions.

To Directly Access This Labor News Story, Go To: https://news.gallup.com/poll/265916/labor-day-turns-125-union-approval-near-year-high.aspx?fbclid=IwAR06vugGC4dcM3KPqjdmjTvVTM0I1rpE9ipgyOMLZnNCfxWJ3w1-uxslm5A