Nevada Correctional Officers File To Collectively Bargain, First Group Of State Workers To Do So After Passage Of A New 2019 Law 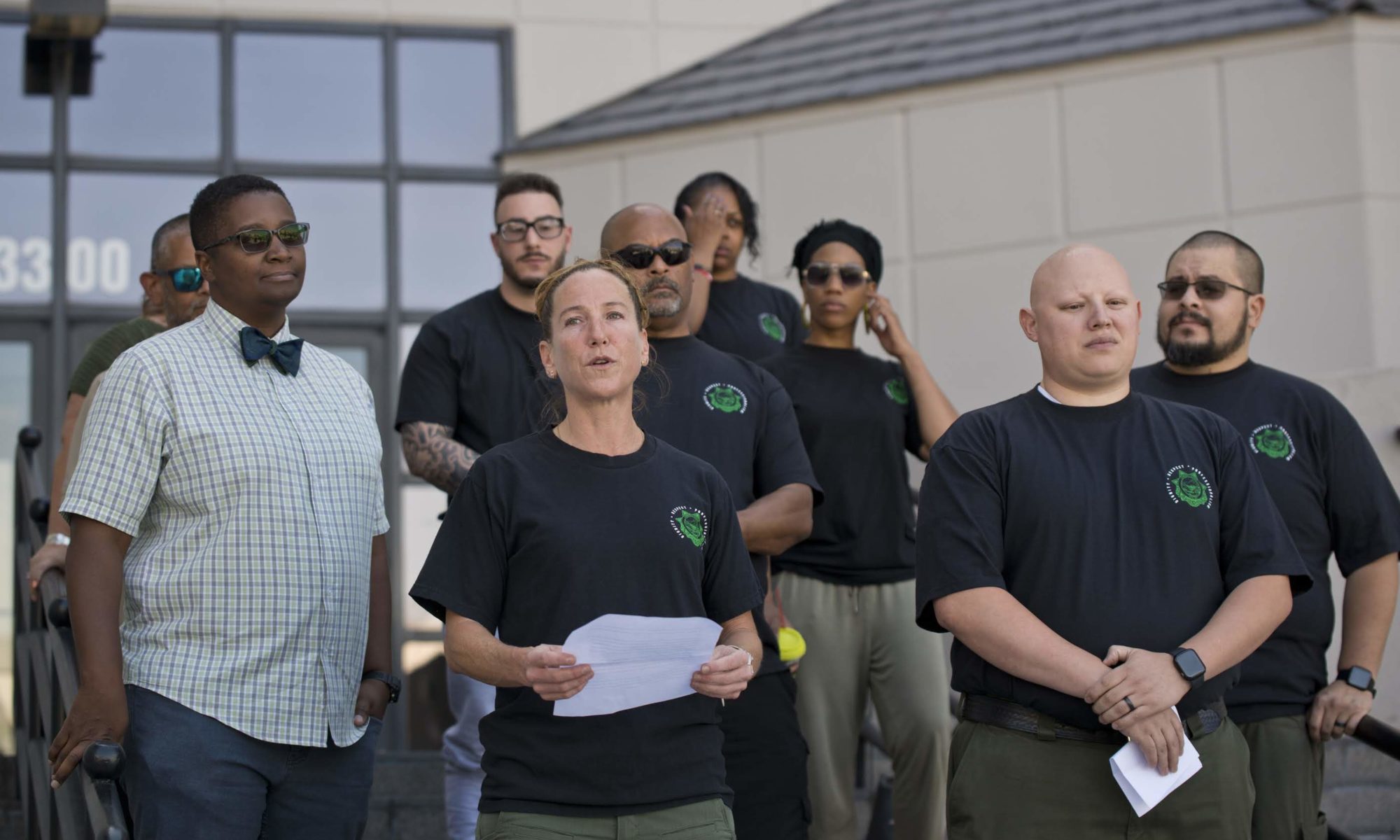 (CARSON CITY, NEVADA) – Nevada State Workers employed at Correctional Facilities have become the first group of State Employees to file for recognition as a Collective Bargaining Unit under a 2019 State Law that will allow up to 20,000 Workers to collectively bargain for wages and other Employee benefits.

Filing for recognition is just the first step in the process of allowing State Workers to collectively bargain - a decades long-effort by Organized Labor Groups and allies that could have major effects on both the State Budget and the livelihood of tens of thousands of State Workers.

According to the Left-leaning Economic Policy Institute (EPI), State Government Workers in Nevada are paid less than their private-sector counterparts when adjusted for educational attainment.

Shari Kassebaum, a Correctional Sergeant with the state and President of the new bargaining unit, said she was convinced that the move toward collective bargaining would improve retention and morale among State Correctional Officers: “It’s going to be able to set the standards that we haven’t been able to have and it’s going to hold accountability to the administration that we haven’t had before.”

Under the legislation, which was revived and passed out on party-lines in the final few days of the legislative session, up to 11 separate bargaining units of different classes of State Employees are allowed to form Unions and negotiate with the State for salary and other specified benefits beginning in 2021.

According to the Federal Bureau of Labor Statistics, the percentage of Nevada Workers represented by a Union has slightly dipped over the last 10 years (from 18.2% in 2008 to 15.7% in 2018), but still remains above the national average.

To Read This Labor News Report In Its Entirety, Go To: https://thenevadaindependent.com/article/nevada-correctional-officers-file-to-collectively-bargain-first-group-of-state-workers-to-do-so-after-2019-law?fbclid=IwAR2Th93CSmmBWzi-HwsCAHdXosQyXQ352UwgQfKZPUoUpAGyQ3_lByn-hL8