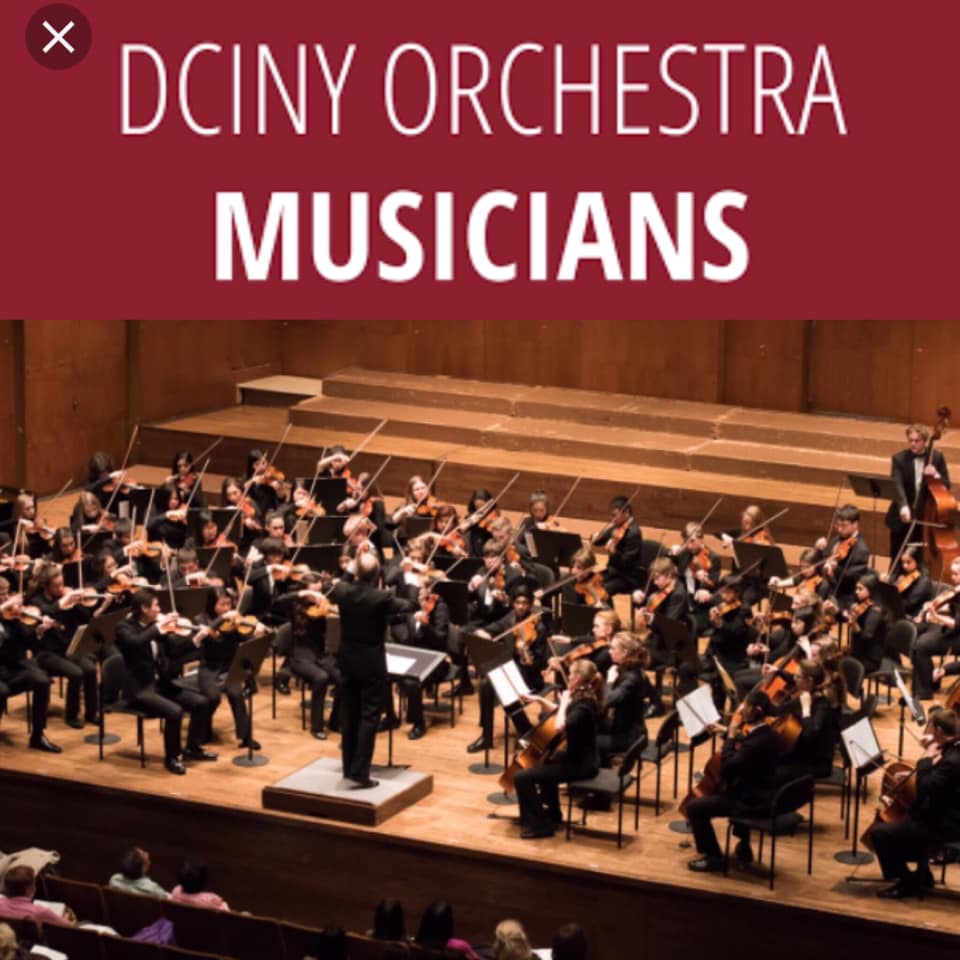 The DCINY is a highly-profitable concert presenter of largely choral performances at Carnegie Hall and Lincoln Center in New York City.

The Musicians sought Unionization in order to address issues at work, including: A lack of health and pension benefits; Unreasonably long rehearsals with inadequate breaks; Intense, physically demanding performance days; and an Atmosphere of fear due to frequent retaliation for voicing concerns to management.

After the vote announcement, the newly-Unionized Musicians said they were “grateful for the widespread public support” they received from the larger AFM Local 802 Community during the voting period, and that they look forward to negotiating a fair Collective Bargaining Agreement with management.

“Over the past eleven years, DCINY has operated as a producer and presenter of music at Carnegie Hall and Lincoln Center.  For many of their choral concerts, DCINY assembles choirs of amateur Singers from around the world who pay a fee for the unforgettable experience of performing in one of New York’s top venues. DCINY then hires an orchestra, soloists, and conductors to give the Choir Members a concert of a lifetime,” the new Union Members aid.

DCINY Orchestra Musicians Organizing Committee issued the following statement: While we, the Musicians of the DCINY Orchestra, enjoy the work, we do not have a contract, do not receive benefits of any kind and have no guarantee that we will be hired for future engagements. To address these and other issues, we have courageously come together to Unionize with the support of AFM Local 802 and to negotiate a fair Collective Bargaining Agreement that allows Musicians to express our concerns without fear of retribution.