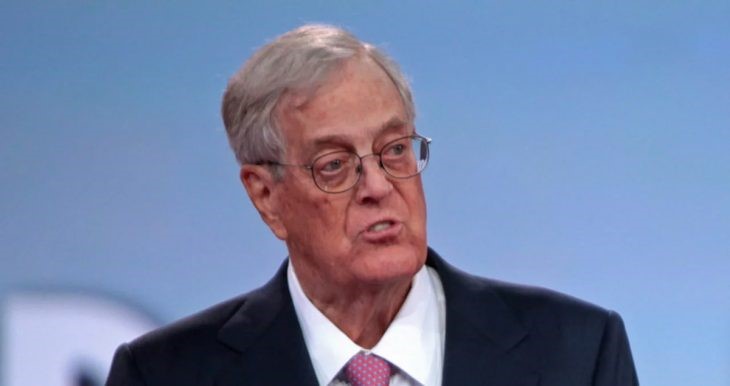 David Koch passed away last week at the age 79.

He was one of the richest men in the world and - along with his brother, Charles, used much of his wealth and influence to try to destroy Labor Unions.

The Koch Brothers’ tactics were relentless and heartless, to say the least - and millions of working Americans have suffered real financial loss because of them.

For a look at the scope of their Anti-Union Animus, here are a few articles from the past that highlight the Koch Brothers’ Union-Busting Fervor:

Union Busting: The Real Call from the Koch Brothers

The Next Phase of the Koch Brothers’ War on Unions