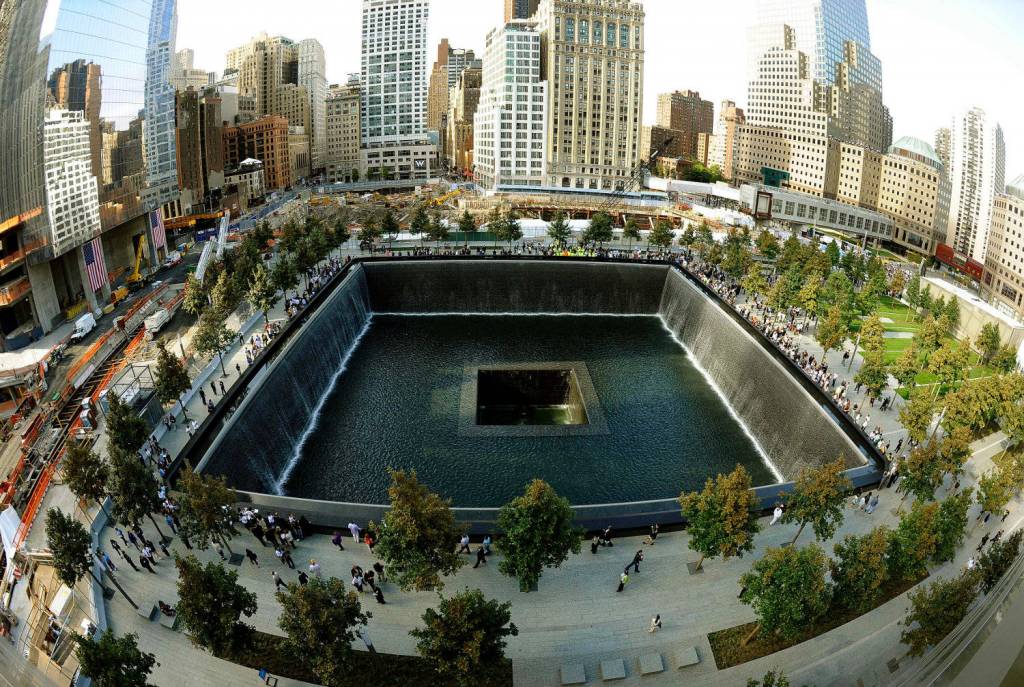 (NEW YORK CITY) - If you’re heading to New York City to visit or for a vacation in the near future, why not take some day trips that celebrate Union Workers?

Here are some sites that will be enjoyable and educational for kids and adults alike:

City of Workers, City of Struggle - This exhibit at the Museum of the City of New York, 1120 Fifth Avenue at 103rd Street, explores the fascinating history of Labor in New York City and how the Labor Movement changed New York. Learn more

The New York Transit Museum – Located below ground in a historic 1936 IND Subway Station at the corner of Boerum Place and Schermerhorn Street in Brooklyn Heights, the museum tells the story of New York’s Transit System.  Displays include historical subway cars and turnstiles through the decades, interactive exhibits, and a history of the work that went into the construction of the tunnels and tracks. Learn more

Firefighter Museums – The New York Metropolitan Area is home to several museums dedicated to Firefighters that are great for the whole family.  They cover history, fire safety and prevention, and will give kids a taste of what it’s like to be a Firefighter.

And how about the National 9/11 Memorial & Museum (Pictured Above) – A beautiful and touching museum that pays respects to those who lost their lives on 9/11 and to all First Responders.  Located at 180 Greenwich Street, World Trade Center, New York City, NY Learn more

And the Brooklyn Bridge – Why not acknowledge the Workers who build and maintain our bridges - including Ditch Diggers, Welders and other Ironworkers, Bridge Painters and Electricians - by taking a walk across the charming Brooklyn Bridge?  It provides an especially enjoyable walk across the East River due to its dedicated walkways. Learn more

New York City has so much to be thankful for and we’re fortunate to have so many venues where we can show our appreciation for the hard-working men and women who keep our city running.

To Directly Access This Labor News Story, Go To: http://laborpress.org/new-york-city-excursions-that-celebrate-labor/