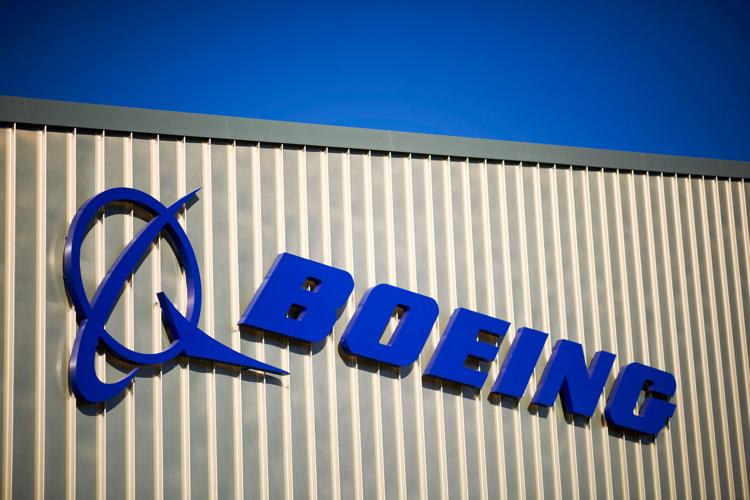 The ruling includes three Flight Line Inspectors who were fired for purportedly failing to notice a bird strike on an engine following a test flight of a 787-10 for United Airlines.

Rich Mester, one of those fired, said Boeing never provided any evidence that a bird strike had occurred, although a company investigator said a feather had been found.

The two other Union Supporters were fired for allegedly violating Boeing’s safety rules.

All of the Workers say their jobs were in fact terminated because of their support for the Union.

The IAM filed complaints over the firings to the Labor Board, which also is still reviewing Boeing’s appeal of a May 2018 election in which Flight Line Workers voted for Union Representation.

Boeing is refusing to acknowledge the Union pending the outcome of its appeal and IAM Supporters say they have been targeted for retaliation by the company.

“Boeing ‘has continuously and systematically ignored the law and trampled on the rights of its own Employees in South Carolina,’” IAM National President Robert Martinez Jr. said. “(Boeing) should ‘immediately reinstate’ our Members, sit down now to negotiate a contract with its Flight Line Employees, ‘end its scorched-earth’ Anti-Union Campaign and get back to the business of working with the IAM and our Members to build aircraft.”

A majority of 176 Flight Line Workers at the North Charleston plant voted in May 2018 to join the IAM.  The Federal Labor Board has not made a final ruling on that appeal.

The IAM represents 600,000 Active and Retired Members in the North American aerospace, defense, airline, manufacturing, transportation, woodworking and other industries.

The Union already represents about 35,000 Boeing Workers across the U.S.

Boeing is one of the Charleston region’s largest employers, with about 7,300 Employees and contractors at the Dreamliner Campus and other sites.

A Boeing spokeswoman could not immediately be reached for comment.

If Boeing does not voluntarily rehire the Workers, the case will go before an NLRB Judge and could be appealed to the full Board and ultimately Federal Court.

The Union’s General Counsel is expected to file for an injunction to return the Workers to their jobs pending the outcome of their cases.

To Read This Labor News Story In Its Entirety, Go To: www.postandcourier.com/business/former-boeing-workers-in-north-charleston-win-labor-union-cases/article_e089c0e6-c281-11e9-8338-97633239f3db.html