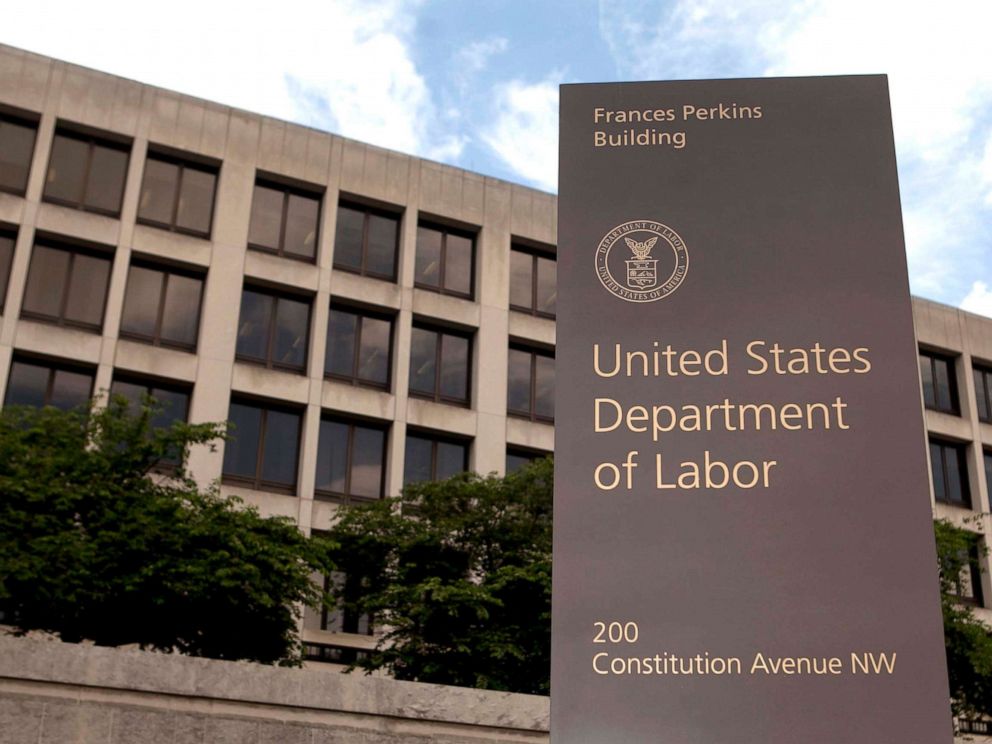 (WASHINGTON, D.C.) - The Trump Administration has proposed a rule that would allow Federal Contractors to factor in religion in hiring a person, a move advocates say would enable employers to apply a Religious Litmus Test and condone discrimination against the LGBTQ Community and other groups.  The rule is the latest nod to the Religious Right and Evangelical Christian Leaders who say the U.S. Workplace in recent decades has become too focused on protecting the rights of the LGBTQ community.

The Labor Department said Federal Contractors would not be able to discriminate on the basis of race, sex, national origin, or other protected groups in accordance with the law.

But under the rule, companies and groups that identify as religious "may make employment decisions consistent with their sincerely held religious tenets and beliefs without fear of sanction by the Federal Government," according to a statement.

"The rule ‘reflects part of a very dangerous tide if you care about equality and if you care about separation of church and state,"’ Louise Melling, who serves as the Deputy Legal Director with the ACLU, said.

A senior official from the Labor Department said the changes are meant to update the legal language to align it with recent Supreme Court cases and Executive Orders issued by Republican President Donald Trump.

The rule "proposes to define ‘Particular Religion’ to clarify that the religious exemption allows religious contractors not only to prefer in employment individuals who share their religion, but also to condition employment on acceptance of or adherence to religious tenets as understood by the employing contractor," according to the text of the proposed rule change.

The proposed rule uses a three-part test to determine if an entity is religious, whether it was organized for a religious purpose, publicly presents itself as religious, or engages in the exercise of religion.

The rule is likely to face legal challenges from Civil Rights Groups that say it legalizes discrimination based on a Religious Litmus Test.

The rule defines religion as “all aspects of religious observance or beliefs,” though the government does not define what kinds of religious practices would be considered.

The rule will be open for 30 days of public comment.

To Read This Labor News Report In Its Entirety, Go To: https://abcnews.go.com/Politics/trump-administration-rule-religious-litmus-test-federal-contractors/story?id=64976149&cid=social_fb_abcnp&fbclid=IwAR1Vhu0cGhr4lWV2BcXQeHydMijDXJe1EAq5-KHrVUKVndxs76oo_03SKyA