This Is What Unions Can Do For Their Members: Operating Engineers Open A Free Medical Clinic For Its Membership In Illinois - Could Be A Cost-Savings Model For Other Labor Organizations To Consider 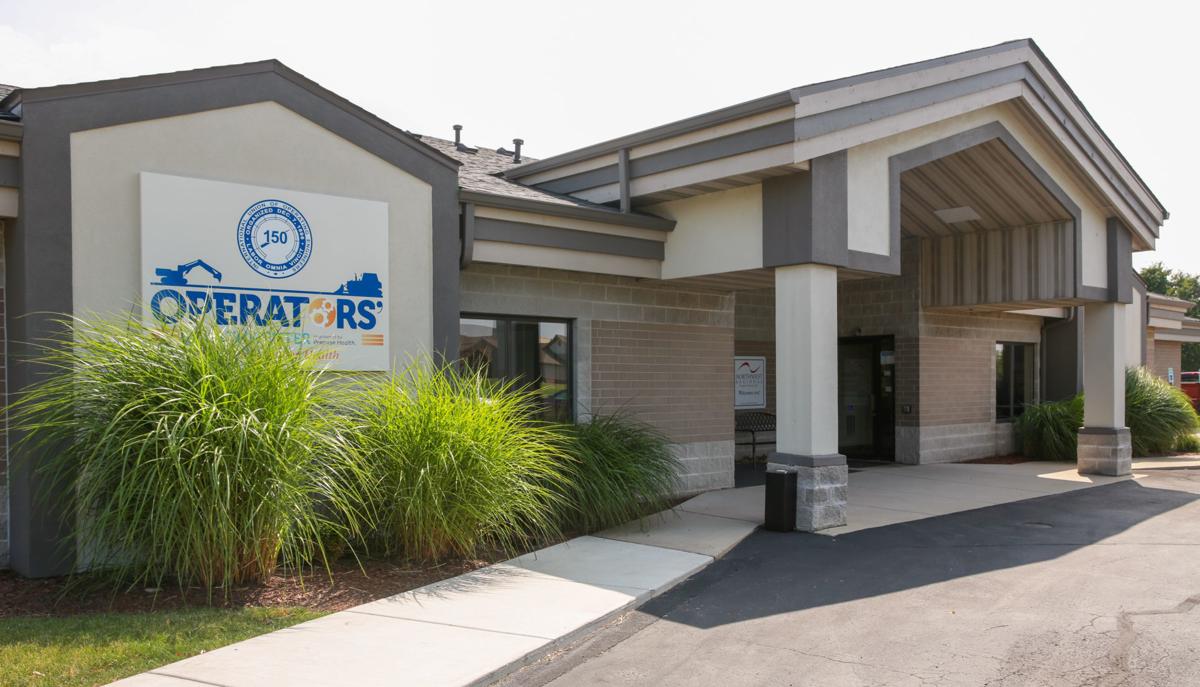 "We ‘realized a lot of our Members didn't have Primary Care Physicians,’" IUOE Local 150 Financial Secretary David Fagan said, so the Union built the clinic to meet that need, as well as increase convenience and cost savings to all of its Members who are on the Union Health Care Plan.  More than 11,000 Plan Members live within 20 minutes of the facility.

Fagan noted that many Primary Care Doctors have quotas to see a certain number of patients per day, limiting the time spent with them.  "We feel that ‘distracts from the quality of health care,’" he said.  The providers at Operators' Health Center aren't under any such decrees, giving them flexibility to see patients longer and more time to respond to phone calls and e-mails.

The facility is operated by Premise Health, a company that manages nearby or on-site primary care clinics for businesses nationwide.

Keeping IUOE Local 150 Members well and detecting illnesses sooner should reduce the Union's medical spending in the long run, Fagan said, as well as save the Members on direct costs like co-pays and co-insurance.

"Anything ‘that happens within these four walls is free: physical therapy, labs, your visits, the coffee,’" said Dr. Patrick Hobbins, the clinic's physician, who also took the time to not that the cost often prevents people from seeking needed care.

Hobbins said a patient recently told him the last time she went to the doctor's office it took her a year and a half to pay the bill in full.  "As ‘everyone struggles with the cost of health care, this is a major help for us to handle this internally,’" Fagan said.

Local 150 launched its first such clinic a few years back near the Union's Headquarters in Countryside, Illinois.

"It's ‘met all of our expectations,’" Fagan said.

Local 150 is in discussions to build another such health clinic in Illinois.

The Merrillville Clinic has exam rooms, a lab for blood testing, a physical therapy studio, and a procedure room for things like suturing, and offering physical therapy should come in handy for Workers who do such physical labor, Fagan said.

But Hobbins said much of his time will be spent as it would in most primary care clinics: Helping patients manage chronic diseases such as diabetes, high blood pressure and high cholesterol.

The facility also plans to bring on a Condition-Management Nurse, who will work with patients on lifestyle changes like improving their diet, exercising more and quitting smoking.

Members are already experiencing some of the benefits.

"I ‘like that I called last Friday morning and I got in Friday afternoon,’" said Edith Massengill, of Roselawn, whose husband is a Union Member. "I was here for physical therapy and made an appointment for my teenage son and got him in too."

Past doctors, she said, could take up to two or three weeks to get seen.

Fagan said the concept could be a cost-saving model for other local businesses with a large number of employees in close proximity.

To Directly Access This Labor News Story At: www.nwitimes.com/niche/get-healthy/health-care/union-opens-free-medical-clinic-for-members-in-merrillville/article_bd14e9e5-0a6e-5d85-aa1b-d334a16704bb.html?fbclid=IwAR0HFeXc42GfD5CcUuEYXbuM_Qjk1PWUiRMX_AONLXjxqPn3b8q6uc6NfQA