The Nation's Largest Teachers Union Threatens Walmart Boycott Over Gun Sales - The AFT, Which Has 1.7 Million Members And Says Teachers Spend An Average Of $500 A Year On School Supplies, Wants Walmart To Stop Selling Firearms 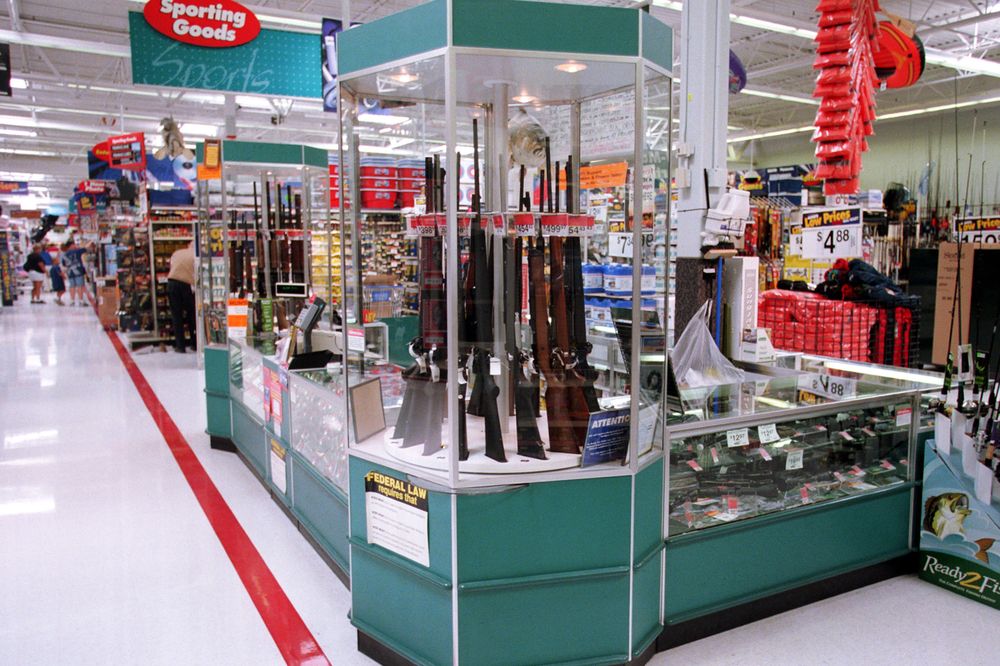 The Nation's largest Teachers Union is threatening to call for a boycott of Walmart over the retailer's gun sales, and if it does happen, Walmart could suddenly become a whole lot less busy this back-to-school shopping season.  The American Federation of Teachers (AFT) also wants Walmart to stop making financial contributions to politicians who oppose gun control.

"If Walmart continues to provide funding to lawmakers who are standing in the way of gun reform, Teachers and students should reconsider doing their back-to-school shopping at your stores," AFT President Randi Weingarten wrote in a letter to Walmart CEO Doug McMillon.

The letter references Walmart's sales of bulletproof backpacks, as well as the recent shootings in El Paso and Dayton, and calls on the company to do its part "to help build a future with fewer guns and safer communities."

The letter also urges Walmart to fund Gun Buyback Programs and for McMillion to create a summit with other CEOs to discuss ways Corporate America can address rising gun violence.

It's not clear when the boycott would begin.

The back-to-school shopping season, one of the busiest for retailers, has already started - but a boycott could be significant.

The AFT pointed out that it has 1.7 million Members and that Teachers - on average - spent $500 on school supplies a year.

Some Walmart Workers participated in a walkout on Wednesday to also call on the retailer to stop selling guns.

The recent shooting in El Paso, which killed 22 people and wounded dozens more, happened inside a Walmart store.

In a post on social media following the shooting, McMillon said that his company would engage in the "national discussion around gun violence."

The retailer stopped selling assault-style weapons in 2015, but it still sells rifles and shotguns in roughly half of its 4,750 stores.

Weingarten and the AFT have tussled with Walmart in the past over Worker wages and issues around school choice, but this is the first time the Teachers Union has considered a boycott of the retailer over gun sales.

Last year, the AFT dropped a preferred mortgage lender program with Wells Fargo after the giant bank declined to cut ties to the NRA.

To Directly Access This Labor News Story, Go To: www.cbsnews.com/news/nations-largest-teachers-union-threatens-walmart-boycott-over-gun-sales/?fbclid=IwAR0_FXCdBBqq4qqemWtxEkv3-LmjgNJKbAO6s-Ax99WbzknwiBuJ_lJzLj0