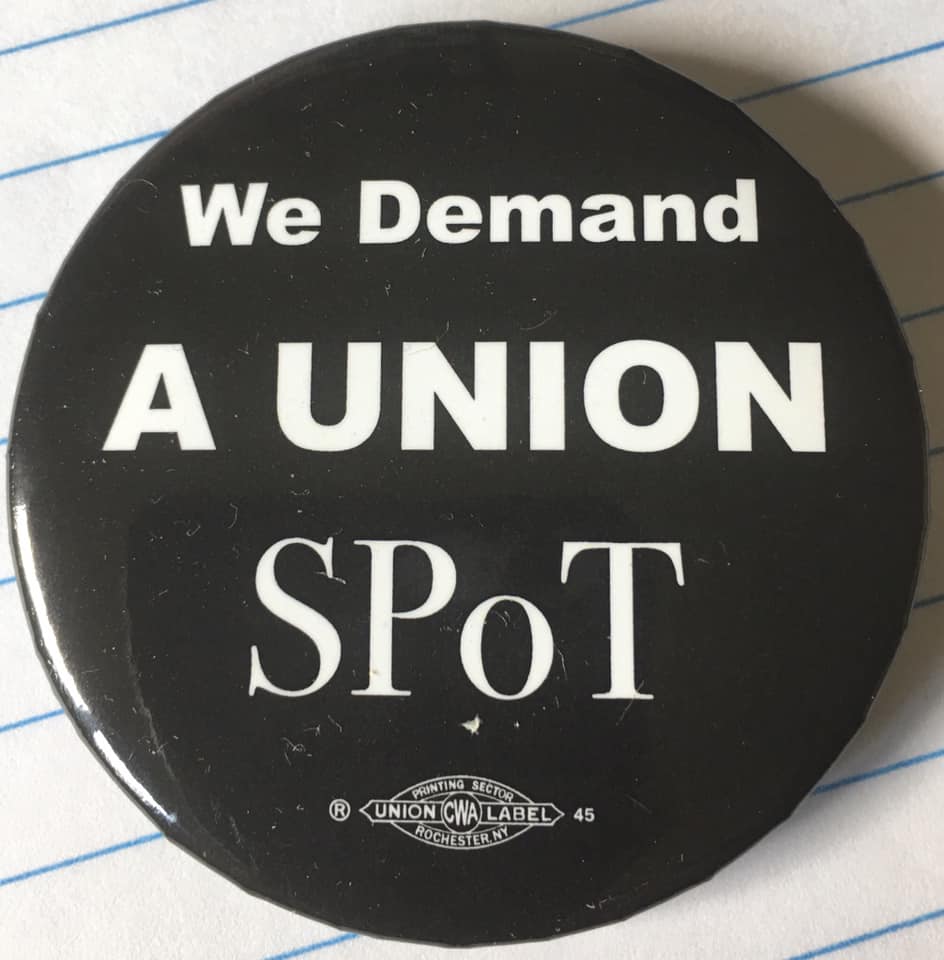 The NLRB’s Regional Director will set a date and time for the vote.  If successful, the SPoT Coffee Workers would form the first Union at a coffee shop in Buffalo in more than 25 years.

“This vote ‘marks an important and necessary milestone in building Worker Power in an underrepresented’ industry,” Workers United Lead Organizer Jaz Brisack said.  “Service Workers ‘are a critical cornerstone’ of the economy and Workers ‘should not have to choose between dignity on the job and a paycheck that doesn't even cover the necessities of life.’”

If a majority of SPoT Coffee’s Workers vote “yes,” the new Union will be certified by the NLRB and the employer and Union representatives will then meet to negotiate an initial Collective Bargaining Agreement.  Negotiations will cover issues such as wage increases, benefits and workplace policies.  The Spot locations involved in the election are on Hertel Avenue, Delaware Avenue, Elmwood Avenue and Main Street in the Buffalo Suburb of Williamsville.

On another front, the NLRB is still investigating charges filed by the Union that two SPoT Coffee Employees and a Spot manager were terminated unlawfully – allegedly because of their organizing efforts at SPoT.

One of the Workers - Phoenix Cerny, said: “While we are having this vote in ‘undesirable circumstances,’ we are still planning on ‘participating in our right to organize by holding an election.’  ‘We are aware that the hostile environment the company created has adversely affect our vote while also believing that we, the workers of this company, are still prepared to move forward and fight for Unionization.’  ‘We still plan on holding the company accountable for their Anti-Union actions and will continue our fight until they apologize and make the appropriate remedies for what they've done to the Workers of their company.’”