After The Firings Of Nine Workers Who Supported Unionization - Including One Who Was Banned For Life From Ever Working Again For The Fast Food Outlet, Little Big Burger Employees In Oregon Vote Against Going Union 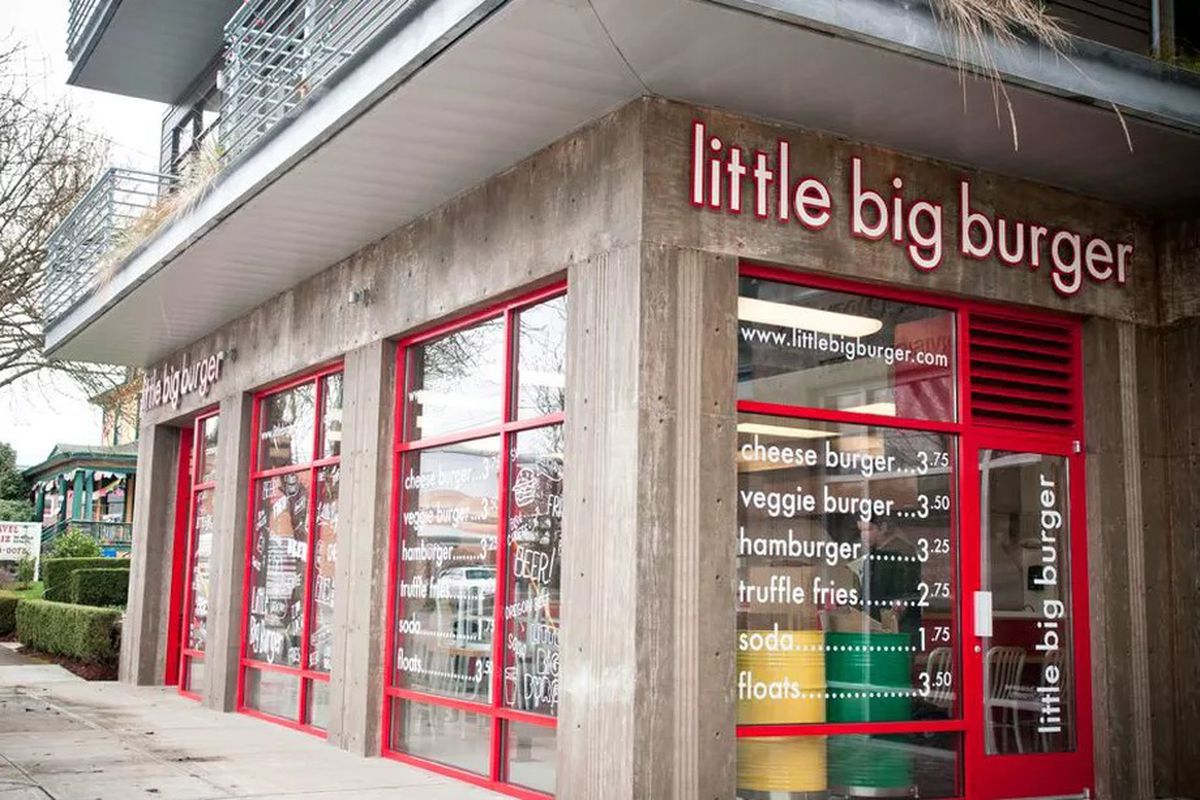 (PORTLAND, OREGON) - Workers at Portland Burger Chain Little Big Burger voted 41-to-29 to stay Non-Union in an election that the company asked the National Labor Relations Board (NLRB) to hold.

The vote came after as many as nine Union Supporters were fired by the company in the weeks and months after all-volunteer Little Big Union went public on March 16th.  The fired Workers included Cameron Crowell, who was banned for life from ever working for Little Big Burger again for failing to fill fry sauce containers.

Little Big Union is affiliated with the Industrial Workers of the World (IWW).

Crowell, a two-year employee at the company’s Northwest 23rd location, says as he arrived at work on July 10th, waiting for him outside the store were two district managers and Chanticleer Holdings president Fred Glick, who was wearing a shirt that said “spark joy.”

In full view of customers and Co-Workers, District Manager Emma Lindell told Crowell he was fired for having failed to refill napkins and fry sauce containers on a closing shift two days prior.

She also told him he was banned for life from all Little Big Burger locations and would face legal repercussions if he returned.

The Union has filed NLRB charges protesting the firings.

In the wake of the election loss, Union Supporters said Little Big Union said they will continue organizing in the stores.

To Directly Access This Labor News Story, Go To:  https://nwlaborpress.org/2019/08/following-nine-firings-little-big-burger-stays-non-union/?fbclid=IwAR2km47wLJTBppEIpLXBZotqIgbfCc1FHKt_krhYQ2rJMKb4U9XuV4B6Maw