Can YouTubers Really Unionize? Yes - And No, But At Least Have The Support Of A Really Big One 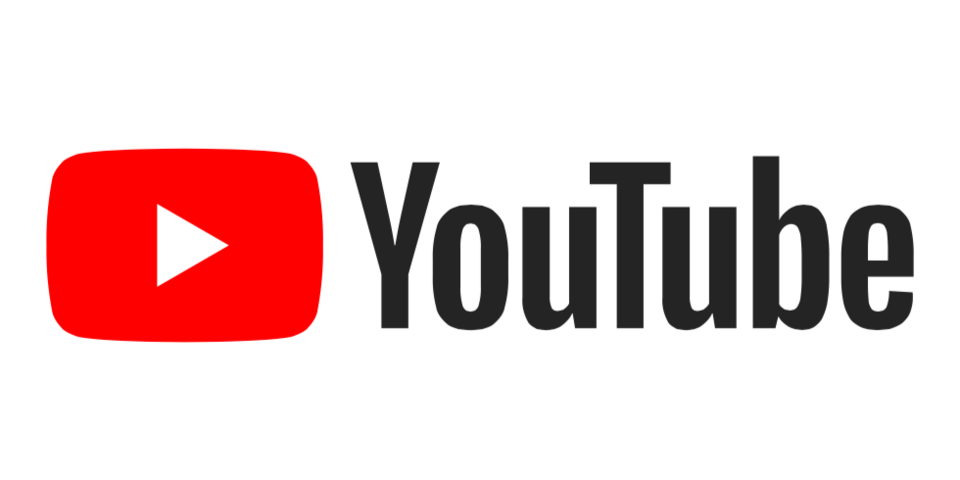 YouTubers are Unionizing - kind of.

The YouTubers Union is led by Berlin-based YouTuber Jörg Sprave, whose slingshot-focused channel has more than two million subscribers, who recently announced a partnership with IG Metall, the largest Trade Union in the European Union (EU).

IG Metall was originally a Metalworkers Union based in Germany, but has expanded to cover other industries.  In the past several years, it’s taken on more White-Collar Workers in engineering and IT management.

The YouTubers Union will not be a real Union under the IG Metall umbrella, and they have no intention of holding an election or bargaining with YouTube to establish a contract.

In effect, they’re running a public pressure campaign with the help, now, of a powerful political body.

As such, they’ve launched what Sprave is calling an “Internet Movement,” named FairTube.

The 18,000 Members of the YouTubers Union are collectively protesting changes to YouTube’s advertising rules, which date back to the spring of 2017 and are colloquially known as the “Adpocalypse.”

So far, no major YouTube stars have publicly endorsed FairTube - likely, at least in part, because FairTube is protesting what it considers special treatment for big moneymakers.

At the time, YouTube gave advertisers more control over what content their ads appeared next to, and rolled out “brand safety” features that YouTubers like Sprave have railed against ever since.

Their argument, essentially, is that YouTube has become a sanitized media company, prioritizing brand deals with big celebrities at the expense of allowing independent creators a fair shot at making a living - Though, as Edward Ongweso Jr. pointed out for Vice, this type of inequality existed on the platform before the advertising changes, and the top 3% of YouTubers were already getting close to 90% of site traffic.

Participants are asking YouTube to make public all “decision criteria that affect monetization and views of videos,” to give “clear explanations” whenever a video is demonetized (i.e., prohibited from running ads due to a community or content guideline violation), to provide the YouTubers Union with a contact point within the company, allow YouTubers to contest demonetization decisions, create an independent mediation board, and allow YouTubers “formal participation” in important company decisions - “for example through a YouTuber Advisory Board.”

According to YouTube, the company has been taking steps to improve transparency and communication for the past two years, most notably by implementing a “strike” system with more consistent penalties for policy violations.