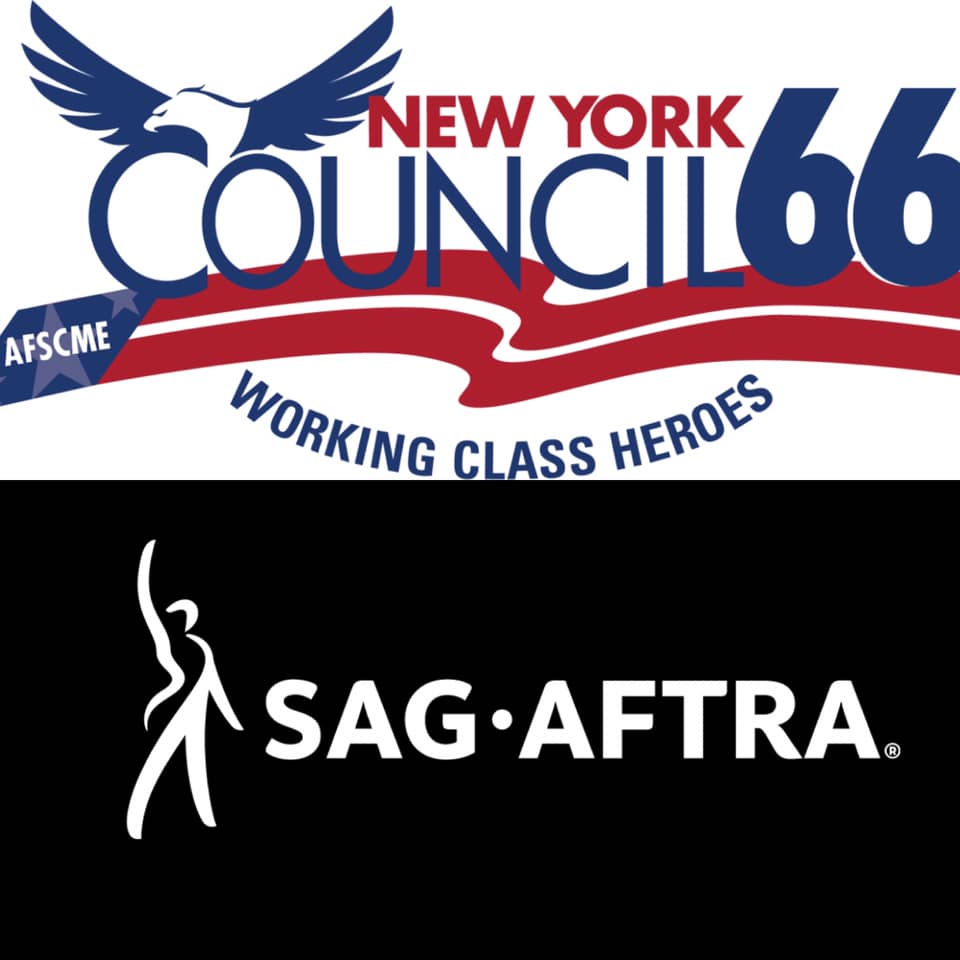 “This is ‘fantastic and it is a big deal,’” WNYALF President Richard Lipsitz tells WNYLaborToday.com. “(SAG-AFTRA) ‘wanted to join’ our Labor Organization and ‘we want all’ Unions ‘to be part of our (Area Labor Federation) and to be a part of us’ (the Western New York Labor Movement).  The WNYALF ‘is growing, not losing’ (Affiliated Member Unions).”

In fact, SAG-AFTRA “called us,” Lipsitz told Your On-Line Labor Newspaper about the Union reaching out to the WNYALF in regards to affiliation.  “Their Membership (estimated to be about several hundred) - Actors and Actresses - are employed in the motion picture industry ‘and they wanted to get involved with (the WNYALF),’” he said.

Then in June, the WNYALF worked with SAG-AFTRA to host its Western New York Members from Buffalo and Rochester at 1199 Service Employees International Union (SEIU) Healthcare Workers East Offices in Buffalo, where WNYALF President Lipsitz addressed its Membership.

The meeting featured a presentation regarding the many benefits of Union Membership and ways that SAG-AFTRA Members and Industry Professional can get involved with local Union Activities, including the upcoming and annual Buffalo AFL-CIO Central Labor Council’s Labor Day Parade, as well as a number of other AFL-CIO activities that occur throughout the year. 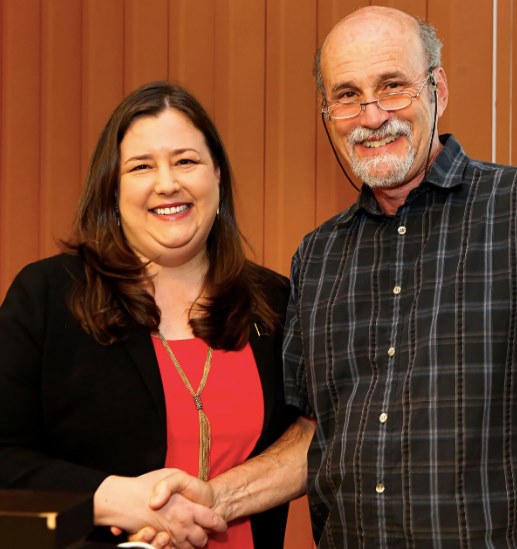 As SAG-AFTRA did, WNYALF President Lipsitz said AFSCME Council 66/Erie 1 BOCES Local 2567 reached out the Western New York Labor Organization to ask “how they would affiliate.”  “We let them know the process, ‘which is pretty simple,’” Lipsitz said.  “They’re a ‘wonderful’ workplace development organization ‘that helps’ inner city kids.”

The 370 Members of AFSCME Council 66/Erie 1 BOCES Local 2567 are employed in a variety of positions and departments, including in Maintenance, as Mechanics, in the Clerical, Computer and Technical Departments, as well as in System Analysis, according to Union President Gary Hyla - who is employed as a Data Base Administrator at Erie 1 BOCES

Hyla said he invited WNYALF President Lipsitz to meet with his Membership to “tell them ‘all about’ the WNYALF ‘and why it was a good idea (to affiliate).’”

“We ‘thought it was time to join’ (the WNYALF).  There’s a’ base of knowledge that come from interacting with other Unions,’” Hyla said.  “There are ‘so many things that other Unions face and to find out what’s going on also provides us with information on a number of issues that also might affect us’ (in the future).”