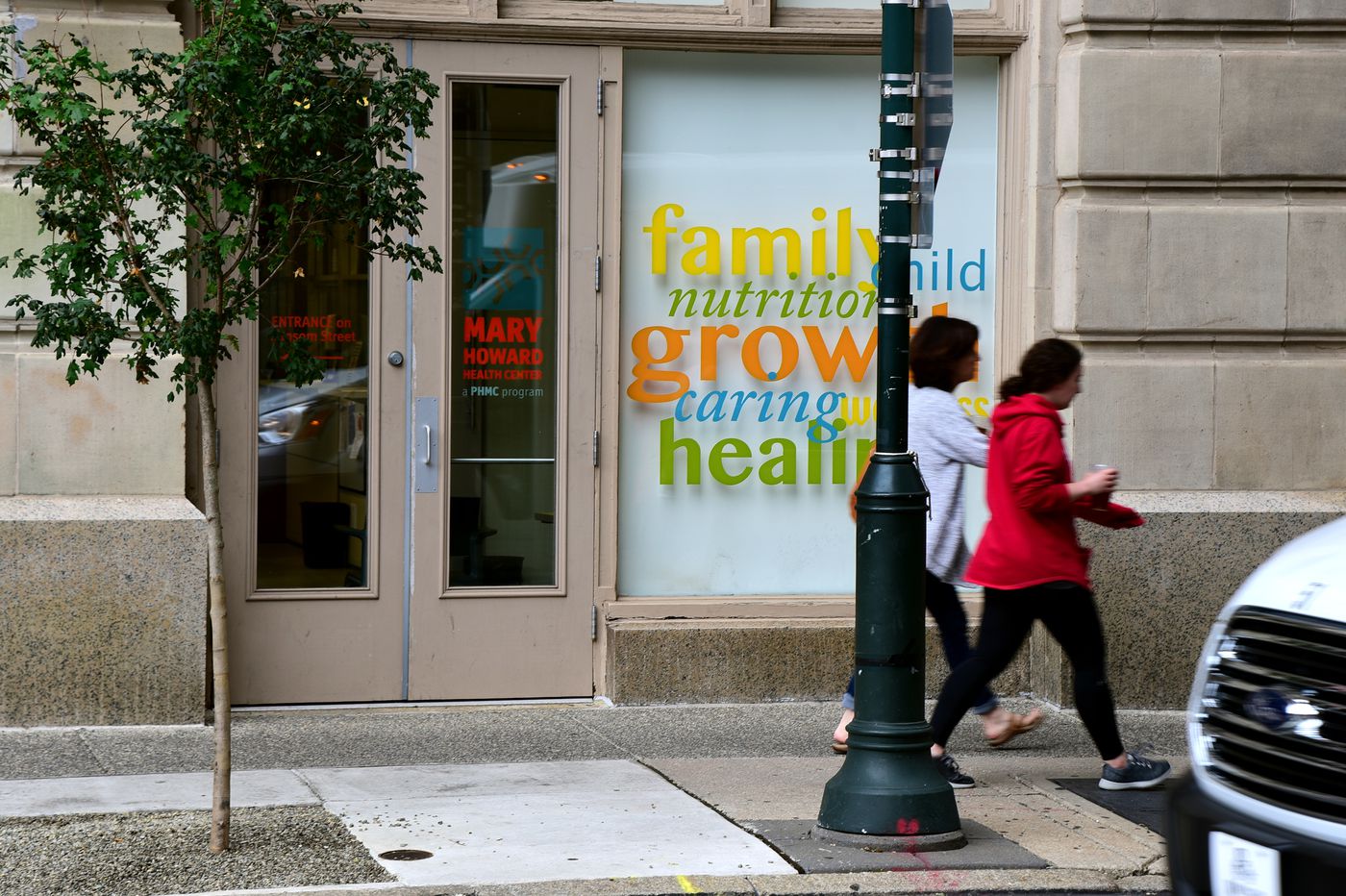 A majority of the roughly 70 Health Center Workers, employed by the Public Health Management Corporation (PHMC), voted in favor of Unionizing after a months-long organizing campaign, though the Union said the employer is attempting to remove Physicians from the Bargaining Unit because it considers them management.  PHMC declined to confirm this.

Recently, there’s been a resurgence of Labor Organizing across the United States, with Workers - Union and Non-Union alike, organizing high-profile strikes and other campaigns to win rights.

And there seems to be a growing sense, at least among certain White-Collar Workers such as digital Media Professionals, that Unions can win better working conditions.

The PHMC Professional Staff at the Federally-qualified health centers, which serve refugees, people who are on Medicaid or Medicare, and people experiencing homelessness, began discussing their concerns at a meeting in February.

“Everyone ‘had a story that felt traumatizing,’” said Katie Huynh, a Physician Assistant. “It was ‘evident we needed to do something.’”

Medical Staff shared that they felt pressured to churn through patients - rather than take the time needed to provide appropriate care.

They said they didn’t feel as if there were measures in place to ensure their safety on the job.

And they said they were frustrated that they didn’t have any say in how the health centers were run and that there was no Clinical Expert on the PHMC management team.

This month, Robert Heininger was hired as Medical Director, a change they believe was made because of their organizing.

Huynh, who’s been with PHMC for 15 years but is resigning because of her discontent with the organization’s management, said the Workers tried to suggest changes to the managers but their input was ignored.

That’s when they decided to form a Union and reached out to SEIU Local 668 on the recommendation of other Health Care Workers.

Medical Assistants, Receptionists and other Non-Professional Staff at the health centers are also in talks to Unionize, Huynh said.

To Read This Labor News Story In Its Entirety, Go To: www.inquirer.com/news/public-health-management-corp-union-health-center-20190725.html?fbclid=IwAR2_AuiERPYvUe18IOS6vNQZ5RgGMLKXXx7e6vmQtB-VhI2HyhOzne2ehwQ