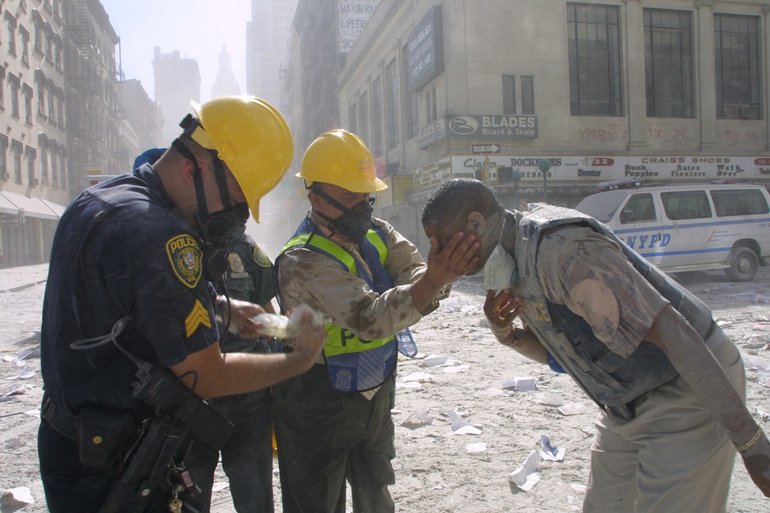 Faced with intense private-sector competition and rising turnover, 2019 Legislative Sessions raised wages and sweetened a selection of benefits for a slew of Teachers and First Responders.

Legislators were aided in their funding decisions by healthy revenue growth.

In a majority of states, revenues came in above expectations, according to the National Association of State Budget Officers.

To address disappointing Teacher Recruitment and retention and head off the possibility of more Teacher walkouts, governors signed legislation in about a third of the states that raises Teacher pay.

Most of the raises hovered around 2%, but some states with low average Teacher salaries provided higher raises.

In New Mexico, for example, new Governor Michelle Lujan Grisham signed off on 6% raises for all School Staff, including Teachers, Principals and Cafeteria Workers.

Public Employees in New Mexico are receiving a 4% pay raise as well, while those whose salaries below $25,000 are getting a 5% bump.

In Missouri, the Fiscal 2020 Budget added a 3% Cost-of-Living increase, following a 2% raise for 2019 for most State Employees.

In addition, the new budget also provides funding for Market-Based Salary Adjustments of up to 15% for about 4,500 Employees following a new study that compared the state's salaries to the private sector.

Roughly 62% of Missouri's Market-Based Adjustments will impact supervisors and Staff in information technology, maintenance and in health care and other positions that provide direct care to individuals.

Many Missouri Department of Corrections Employees also will receive an additional raise on top of the Cost-of-Living increases.

Corrections Workers will each get a 1% increase for every two years they have worked for the state.

In other words, a Worker who has been on the job for, say, 20 years will see a 13% increase in salary.

Officials hope these compensation increases will help stem a sky-high turnover rate, which reached nearly 37% for Entry-Level Corrections Officers in 2018.

Missouri's investment in the Corrections Workforce was achieved with cost savings garnered from the transfer of Staff and inmates from one prison facility in the northwest part of the state to a neighboring prison in the same district.

The move is estimated to save the state $21 million and is expected to increase Staff-Inmate Ratios, improve safety and cut back on overtime, according to Drew Erdmann, the State's Chief Operating Officer.

"Over the decades the State Workforce ‘has been very neglected,’” says Sarah Steelman, who serves as the Commissioner of Administration in Missouri. "This is an ‘extreme makeover.’”

To Continue Reading This Labor News Report, Go To: www.governing.com/gov-2019-legislatures-salary-benefit-increases.html