Kyle Bragg Will Take Over As Head Of 32BJ SEIU Following The Recent Death Of The Unions President, Héctor Figueroa 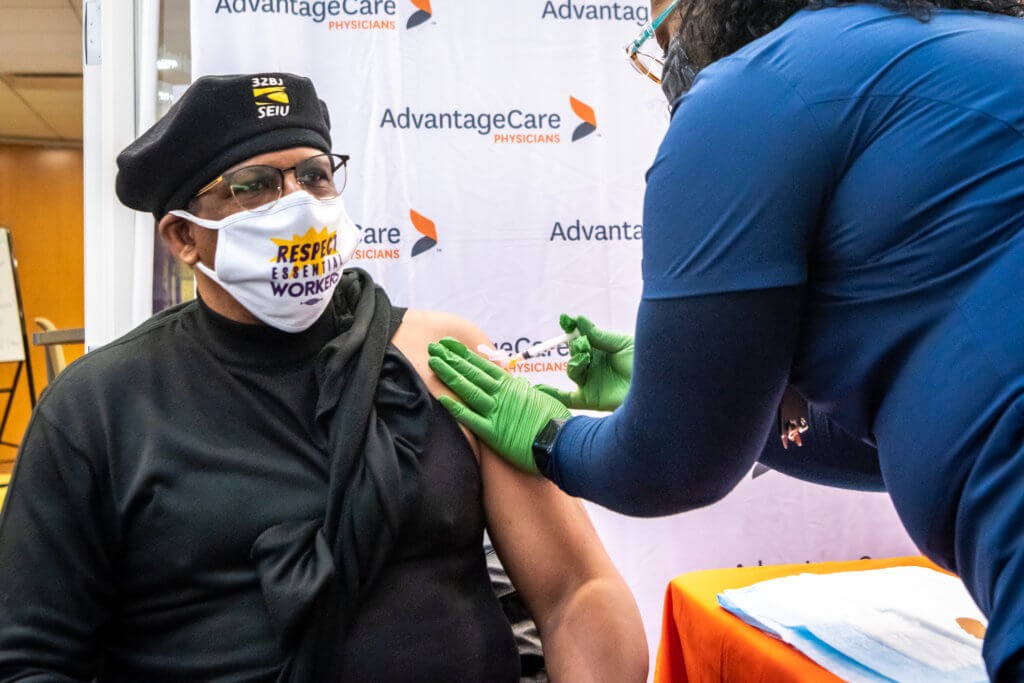 As stipulated by the Union’s Constitution, Bragg will assume Figueroa’s presidential duties.

Bragg has been a Member of 32BJ for 30 years and helped grow its Residential Division by 35,000 Members, according to 32BJ’s website.

He’s also credited with securing raises of more than 11% over four years for Members in a 2014 Residential Contract.

Figueroa has long been a well-respected fixture in the City’s Labor Community and his sudden death shocked and saddened many elected officials and Union Leaders.

His first position with 32BJ was as a Deputy Trustee in 1999, and the following year he was elected as Secretary-Treasurer.

Since becoming President in 2012, Figueroa helped add more than 50,000 Members to the Union’s ranks.

“It is impossible to overstate the loss of Héctor to our SEIU Family.  Héctor has made a lasting impact on the heart and soul of our Union and he will be sorely missed,” Mary Kay Henry, President of 32BJ’s parent SEIU, said in a statement.

“Héctor’s leadership made it possible for Janitors, Doormen (and women), Security Officers, Airport Workers and so many other Working People across the U.S. and Puerto Rico to join together and lift up their wages and improve their jobs,” Henry said.

To Directly Access This Labor News Story, Go To: https://therealdeal.com/2019/07/12/kyle-bragg-will-take-over-as-32bj-seiu-president/