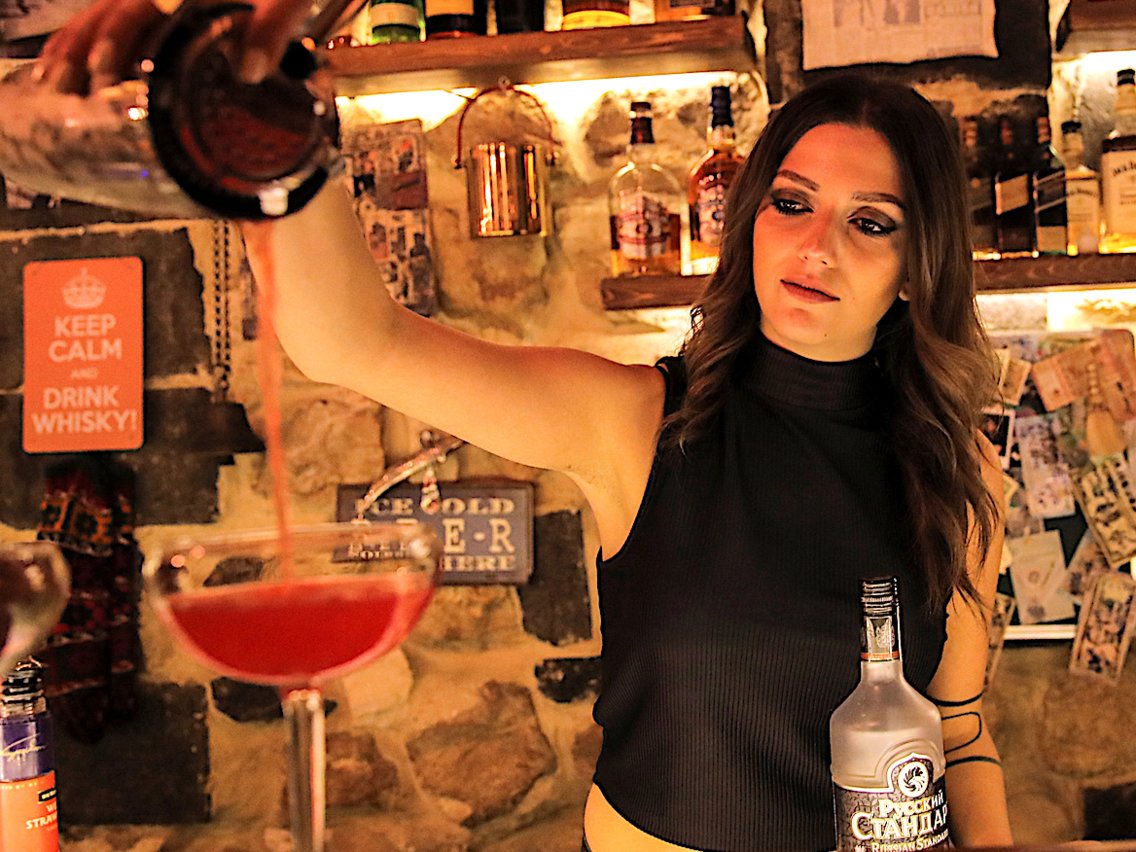 Unemployment is at record lows in both the United Kingdom (UK) and the United States (US), but "involuntary" part-time work is at least 40% higher in both countries than it was 10 years ago.

The structure of the Labor Market has fundamentally changed and what we used to think of as "unemployment" has been replaced by mass part-time work, much of it unwanted.

"Gig Economy" jobs are to blame, according to Rob Valletta of the San Francisco Fed.

Britain just notched up yet another record-breaking low for unemployment, according to the government.  Unemployment stayed at just 4%, while the number of people with jobs rose to 32.54 million, or 75.8%, "the highest since comparable estimates began in 1971," according to the UK's Office for National Statistics (ONS).

But once again, the monthly jobs tally eclipsed how that miracle was achieved.

"Headline" unemployment is only at a record low because of a 42% increase in the number of people who are in "involuntary" part-time work.

"Involuntary" means they're only working part-time because they cannot get a full-time job.

In March 2006, at the peak of the economic boom that preceded the great financial crisis, involuntary part-time work was at a low of 620,000.

This is not good news.

Anyone who wants a job should be able to get one.

But 881,000 Workers need full-time jobs - the kind that get people out of poverty - and those jobs are not available.

The average Part-Time Employee in Britain works for about 16 hours a week, less than half the 40 hours that are generally considered to constitute "full-time" work, according to the ONS.

So, if "involuntary" part-timers were reclassified as "unemployed" - on the logic that they are unemployed for a majority of their week - then the UK Unemployment Rate would be 7%, based on a back-of-the-envelope calculation using numbers provided by the ONS.

The total number of "unemployed" people would be 2.2 million, not 1.4 million.

This isn't just a thought experiment.

The Labor Market in the UK and the US (they're similar) has structurally changed since the early 2000s in a way that is poorly understood.

Here’s the situation in America…

To Continue Reading This Labor News Report, Go To: www.Businessinsider.com/Unemployment-Vs-Involuntary-Part-Time-Work-Underemployment-2019-1