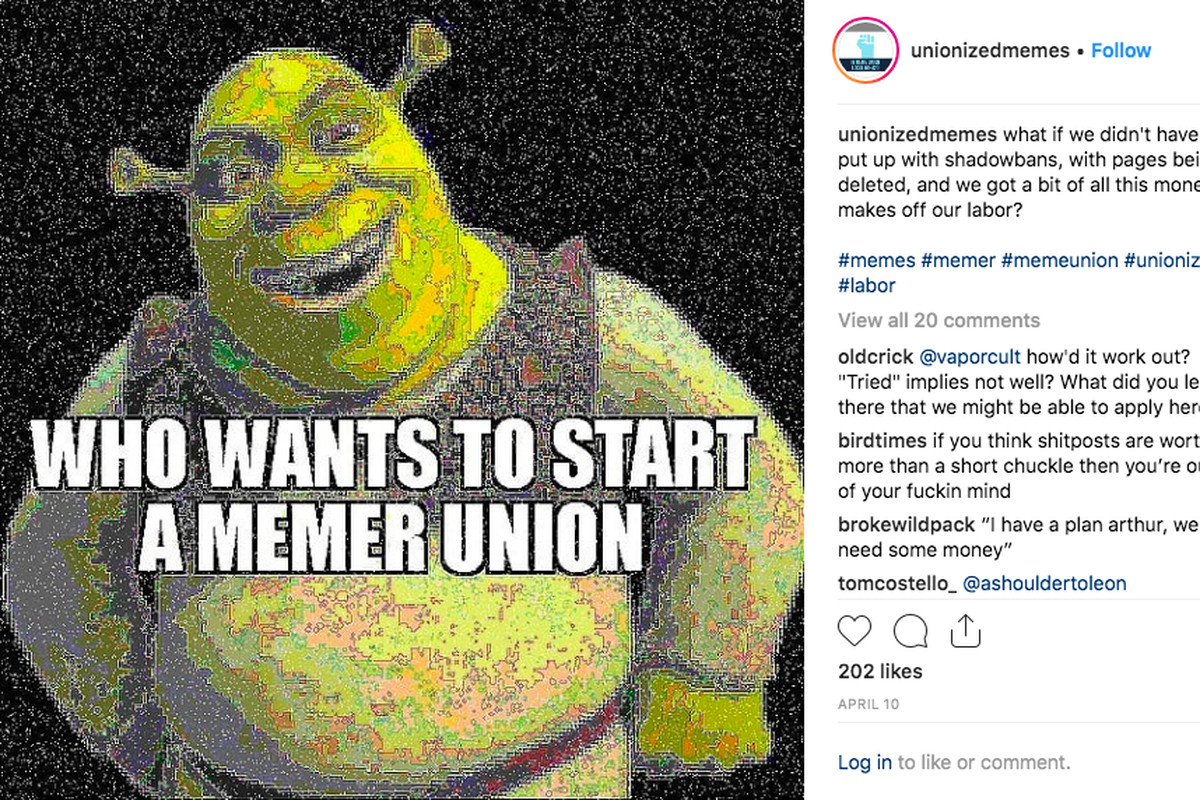 David Galvan’s job is typically either hard, or very hard.

As the lone Full-Time Organizer for the International Brotherhood of Electrical Workers (IBEW) Local 304 - the largest Electrical Workers’ Union in Kansas - he is tasked with starting new Unions in industries ranging from rural gas service to power line construction, and building support when it’s time for renegotiating a contract for the roughly 2,500 Workers he represents.

He needs to be able to talk to Union Members, meet the new guys and convince everyone that a Union is worth fighting for.

But he’s often faced with a problem: Reaching Workers.

Sometimes, he doesn’t even know where they are.

The Workers Galvan represents are scattered around the State of Kansas, with many in isolated, rural towns.

Some work out of their trucks, traveling a hundred miles from one day to the next.

Fortunately, most of these Workers have company e-mail addresses, which Galvan can use for coordinating Union activities.

He says e-mail has become an indispensable method for maintaining steady communication with his Members and reaching out to new Employees.

But now the Trump Administration is threatening to set back Galvan’s work by passing rules that would prevent Workers from contacting Union Organizers and discussing working conditions over company e-mail.

Trump’s Labor Officials may also extend this to restrict other electronic communication, like texts and Social Media posts, made on company-owned equipment.

By law, most Private Sector Employees have the right to organize, though precisely how Workers are allowed to organize has evolved over time.

At the time, the NLRB concluded Unions have long had the right to communicate during downtime and lunch breaks, and that e-mail was an extension of those communications in cyberspace.

“In offices that rely exclusively or heavily on telework,” the Board wrote in its majority decision, “it seems likely that e-mail is the predominant means of Employee-to-Employee communication.”

Thanks to that 2014 ruling, companies that offer their employees e-mail accounts must also let them discuss Union-related activity on-line.

According to Galvan, this decision was a boon to his Kansas Union.

He estimates that Union Density for the home-based Workers he represents (that is the percentage of Workers belonging to the Union at any given company) soon doubled from roughly 10% to over 20, drastically increasing the Union’s negotiating power.

“Purple Communications secured long-standing Employee Rights to organize and discuss Unions in the context of modern workplaces, when jobs ‘increasingly lack a shared physical space’ for Employees to organize any other way,” Sarah Lonardo, a spokesperson for the Service Employees International Union (SEIU) - which represents Employees in industries ranging from health care to local government to janitorial work - told OneZero.

She explained that many of SEIU’s two million Members: “Work separately across a large geographic area and rely on e-mail to communicate.  These Employees have no other way to find each other but through work e-mail.”

To Continue Reading This Labor News Report, Go To: https://onezero.medium.com/the-trump-administration-is-trying-to-outlaw-union-organizing-over-company-email-727417aa27aa