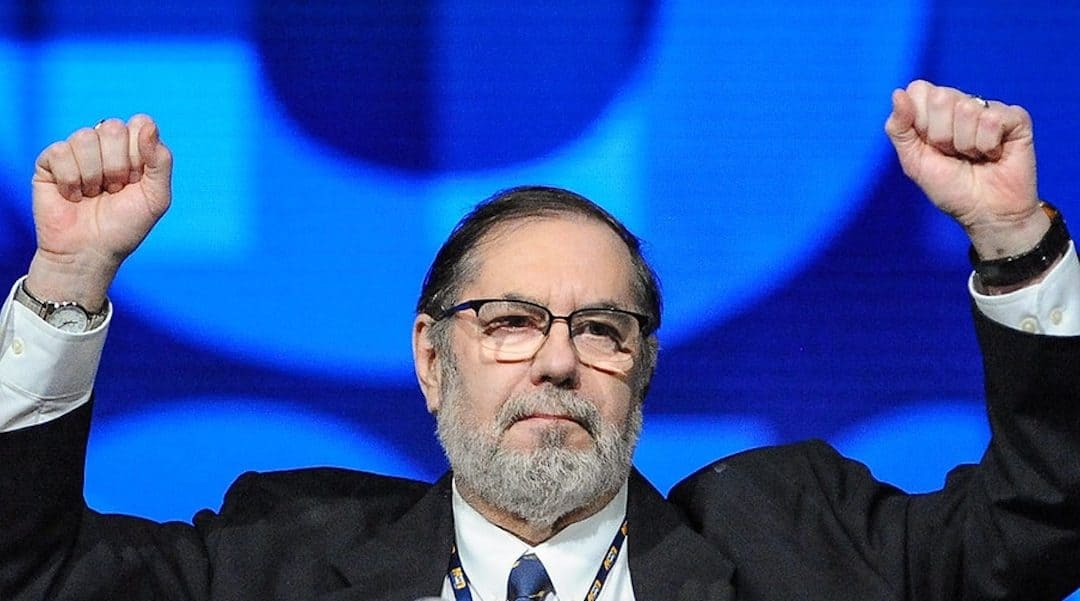 I was raised in a company house in a company town where the Miners had to buy their own oilers – that is, rubber coveralls – drill bits and other tools at the company store.

That company, Inco Limited, the world’s leading producer of nickel for most of the 20th Century, controlled the town of Sudbury, Ontario, but never succeeded in owning the souls of the men and women who lived and worked there.

That’s because these were Union Men and Women, self-possessed, a little rowdy and well aware that puny pleas from individual Workers fall on deaf corporate ears.

As I prepare to retire, 54 years after starting work as a Copper Puncher at the Inco Smelter, the relationship between massive, multi-national corporations and Workers is different.

Unions represent a much smaller percentage of Workers now, so few that some don’t even know what a labor organization is - or what Organized Labor can accomplish.

That is the result of deliberate, decades-long attacks on Unions by corporations and the rich.

They intend to own not only Workers’ time and production - but their very souls.

I’d like to tell you the story of Inco because it illustrates the arc of Labor Union ascendance and attenuation over the past 72 years since I was born in Sudbury.

When I was a boy, the Inco Workers, about 19,000 of them, were represented by the International Union of Mine, Mill and Smelter Workers.

The Union was gathering strength.

My Dad, Wilfred Gerard, was among the rabble rousers.

We lived just a few miles from the mine and Workers would gather at the house.

Someone would bring a case of beer and my Mom would make egg salad or baloney sandwiches.

Conditions in the mine were terrible and these Workers were organizing to achieve change.

I recall them talking about a work stoppage over safety glasses.  I was amazed that they would have to take action like that to get essential work equipment.

The company, I thought, should voluntarily take this simple step to ensure Workers were not unnecessarily injured on the job.

I learned two important lessons from sitting on the steps and listening to those meetings.

One was that the company would do nothing for the workers unless forced by collective action.

The other was that Labor Unions were instruments of both economic and social justice.

I started work in the smelter at age 18 after graduating high school.

My mother told my girlfriend, Susan, my future wife, not to let me get involved in the Union because if I did, I would be gone all of the time.

For a few years, I resisted Union Activism.

Still, I carried a copy of the Labor Contract in my pocket, pulled out just high enough so the boss could see it.

I knew what it said and I wanted him to know I knew.

In 1967, when I was 20, the International Union of Mine, Mill and Smelter Workers merged with the United Steelworkers (USW) and I became a USW Member.

It didn’t take long for the guys at the smelter to see that I had a big mouth.

In 1969, they petitioned for me to become a Shop Steward.

That was the beginning.

My Mom was right.

It did mean I was gone much of the time.

I got myself demoted so I could work day shift and attend college at night.

On day shift, I noticed the company was using a bunch of contractors.

Many were performing work that was supposed to done by Union Members.

Other contractors sat in their trucks parked behind the warehouse doing nothing, so I got about six guys to help me track and record the violations every day.

Then we would file grievances against the company.

We could not win because the contract language was weak at that point, but we took it through all the stages of grieving, and it cost Inco money.

That made the bosses furious.

So they took it out on me.

You have to be prepared for that if you are going to be an activist.

They made me rake rocks that had fallen off the mine trucks onto the road.

They made me pick up trash in the parking lot.

They tried to humiliate me.

But I always found a way to comply without bowing to them.

And For More, Read This Labor News Report: 'We Will Win Because We Are Right': As United Steelworkers Leader Steps Down, He Leaves A Fight Unfinished At www.post-gazette.com/business/career-workplace/2019/07/15/Leo-Gerard-United-Steelworkers-Trump-Clinton-steel-mining-trade-tariffs-Pittsburgh-retirement-union/stories/201906230008