This Is One Of The Reasons Why Adjunct Professors Need A Union: New Book Details Problems, Says Underpaid Adjuncts Are Sleeping In Cars & Relying On Public Aid 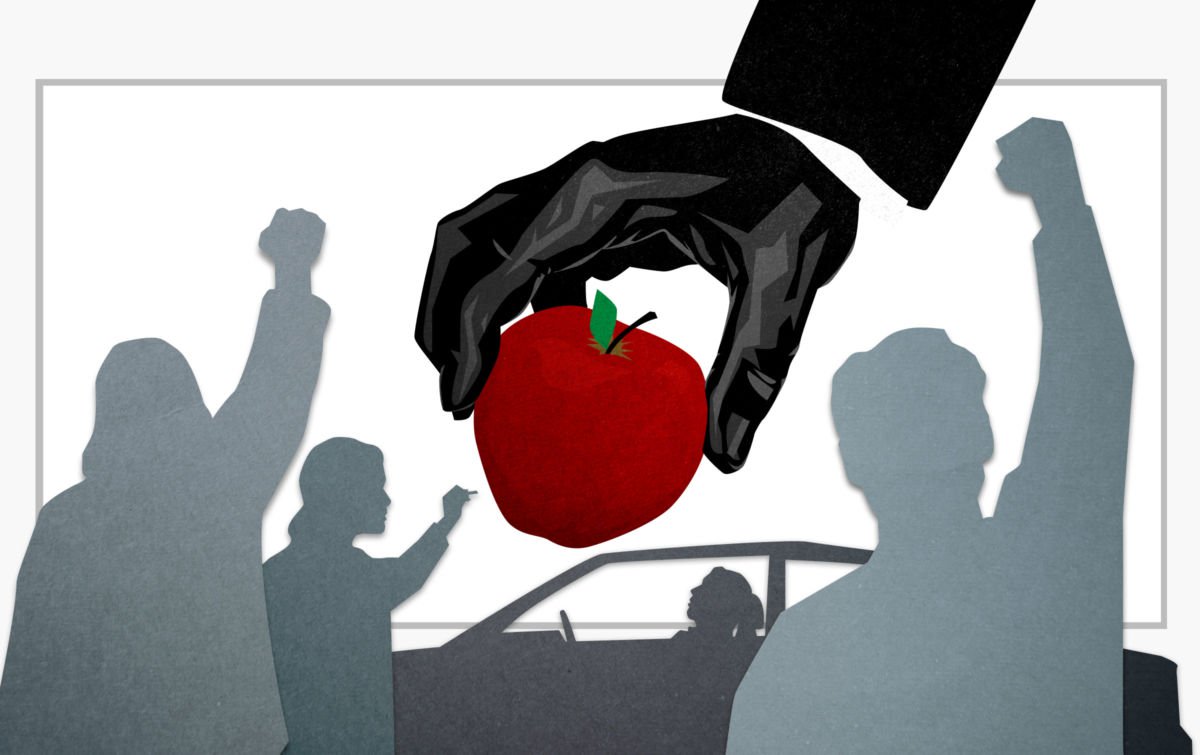 Adjunct Professors are the Minimum-Wage Temp Workers of academia.

Underpaid, overworked, with no benefits and no job security, their numbers have ballooned in recent decades.

They are part of what Herb Childress calls “Hope Labor,” in his new book, The Adjunct Underclass.

Childress quotes researchers who define Hope Labor as “un- or under-compensated work carried out in the present, often for experience or exposure, in the hope that future employment opportunities may follow.”

For most Adjuncts, that hope comes to nothing.

Childress compares the catastrophe of Gig Economy College Teaching to gig-based employment in other industries like medicine or taxis.

He argues Adjunct Teachers are the Uber drivers of academia.

“College teaching has become primarily a pickup job … like running chores for TaskRabbit,” he writes, reporting that 25% of Adjuncts depend on some form of public assistance.

His book brings to mind the nearly starving, peripatetic scholars, wandering from one university to another, teaching and begging, in medieval Europe.

The Adjunct Underclass summarizes The Pittsburgh Post Gazette’s account of the death of Margaret Mary Vojtko, who died at the age of eighty-three from cancer she could not afford to treat.

She died at her home, for which she could not afford electricity.

She had taught French at Duquesne University for twenty-five years, never making more than $20,000 a year for her six or more courses and never receiving health benefits or retirement contributions.

He cites The San Francisco Chronicle and the example of English Professor Ellen Tara James Penny.

While teaching four courses per semester at San Jose University in Fall 2017, Penny “often drives to a parking lot to grade papers.”

When it’s dark, she’ll use a headlamp from Home Depot, so she can continue her work.

At night she’ll re-park in a residential neighborhood and sleep in her 2004 Volvo.

“She keeps the car neat to avoid suspicion,” he writes.

Some Adjunct Professors have even turned to sex work to augment their income.

Childress refers to a Guardian story about a “middle-aged” Adjunct whose income dwindled dramatically when her course load was cut in half.

About to be evicted, she told The Guardian: “In my mind I was like, I’ve had one-night stands, how bad can it be? And it wasn’t that bad.”

Many Adjuncts toil at multiple campuses in a semester, commuting hundreds of miles each day, working essentially non-stop except for sleep, as they teach, grade papers and answer multitudinous student e-mails.

“The figure of forty-five contract hours is a fiction that conceals 350 hours of work, maybe (400) and maybe more,” Childress writes. “A $3,600 pretax stipend with no benefits like health care or retirement contributions, spread over 400 hours of work, comes to $9 per hour.”

As a result, Adjuncts are organizing.

To Continue Reading This Labor News Report, Go To: https://truthout.org/articles/underpaid-adjunct-professors-sleep-in-cars-and-rely-on-public-aid/