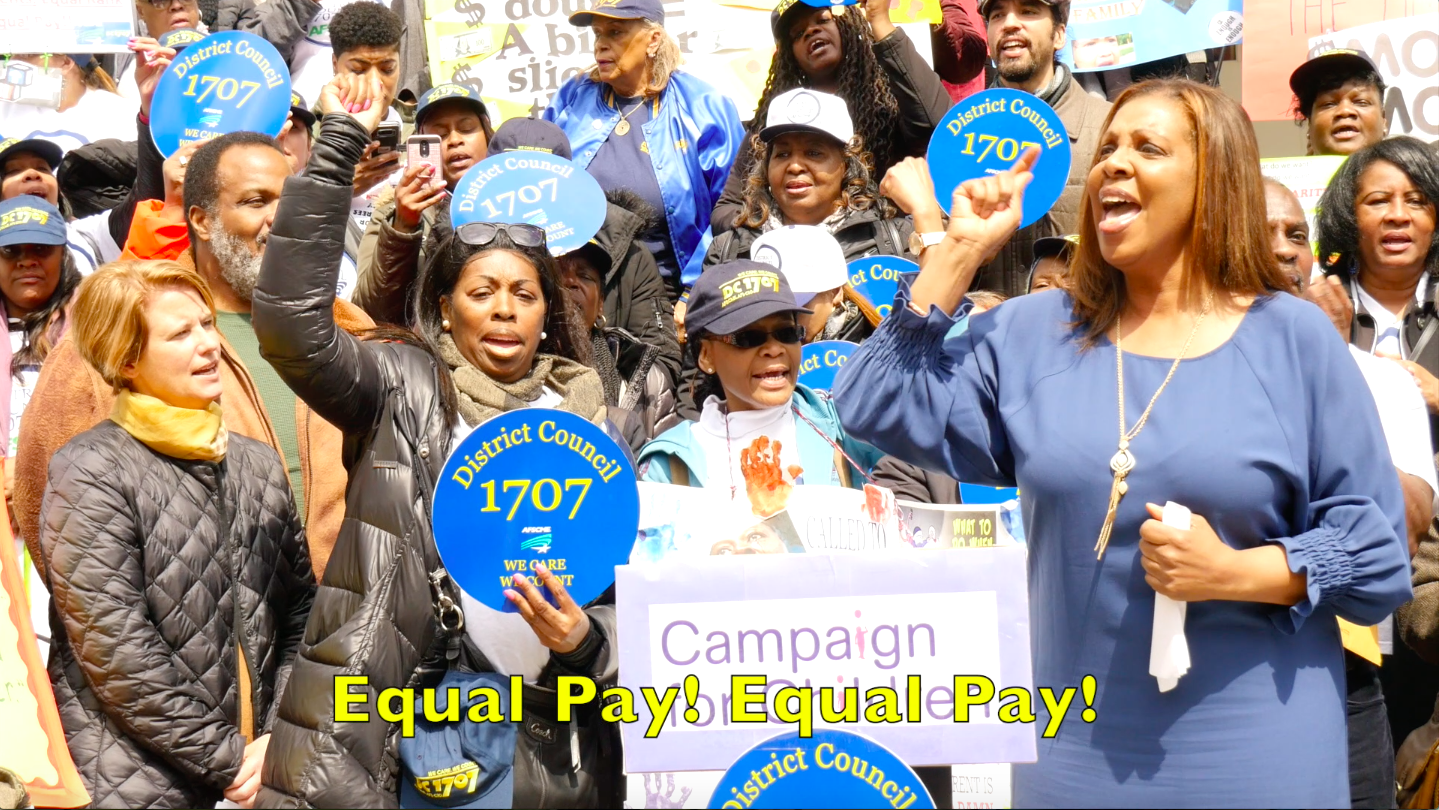 (NEW YORK CITY) - Mayor Bill de Blasio’s Administration put their money where their mouths have been for years – finally moving to compensate Early Childhood Educators in community-based organizations for their role in the Mayor’s signature achievement – bringing educational opportunity to the youngest New Yorkers.

According to a press release issued by Brooklyn Councilman Mark Treyger: The agreement will raise the pay of over 300 certified Pre-K Teachers by $17,000 to $20,000, depending on their education level, over the next three years - making their salaries commensurate with their Department of Education (DOE) counterparts.  The increases start in the Fall.  By October 2021, Teachers with a Master’s Degree will earn $68,652 and those with a Bachelor’s Degree will make $61,070.”

Jennifer March, who serves as the Executive Director of the Citizen’s Committee for Children, said: “Today’s Labor Agreement marks a momentous accomplishment in addressing the pay disparities (between Department of Education Staff and those working in Community-based organizations), providing the CBO Workforce with the fairness and respect they have earned and providing children and families with the stability they need from their early education programs.”

She applauded “leaders of American Federation of State, County and Municipal Employees (AFSCME) District Council 37, 1707, the Day Care Council, the de Blasio Administration and the City Council for the agreement.”

Those Workers make sure that lessons at the day cares are age-appropriate and the facilities are safe and conducive to learning.

Union Members there are hoping that the terms of the agreement extend to their title as well.

To Directly Access This Labor News Story, Go To: http://laborpress.org/collective-action-finally-leads-to-pre-k-pay-parity/