Hows That Republican Tax Cut Working Out For You? New Report Finds A $61-An-Hour Wage Is Needed To Rent A 2-Bedroom In San Francisco, $54/Hour In San Jose 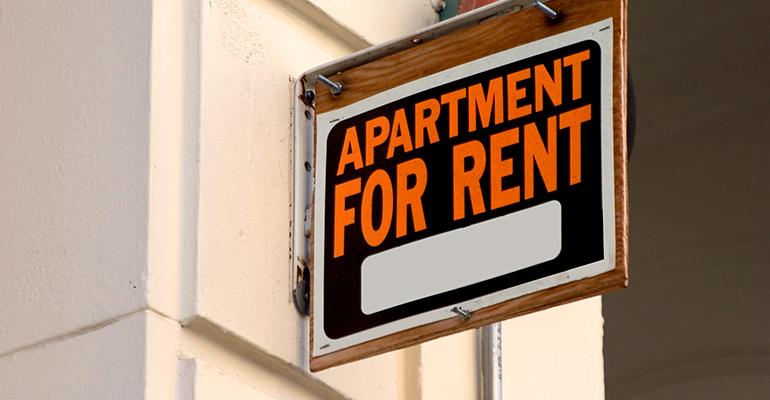 (SAN FRANCISCO, CALIFORNIA) - A new report finds six of the 10 most expensive counties in the United States to rent a modest two-bedroom apartment are located in the Bay Area - and a Worker would need to earn over $60 an hour to rent in three of those counties.

The National Low Income Housing Coalition released its annual Out of Reach Report calculating how much a Full-Time Worker must earn to afford a two-bedroom apartment at what the U.S. Department of Housing & Urban Development (HUD) determines as a “Fair Market Rent” - without spending more than 30% of their income.

San Francisco, Marin and San Mateo Counties are in a three-way tie for the most expensive county to rent in the entire U.S.

Prospective renters working full-time would need to earn $60.96 an hour, or nearly $127,000 a year, to afford a two-bedroom in those counties without being considered “cost-burdened.”

In Santa Clara County, an hourly wage of $54.60 is needed for a two-bedroom.

Meanwhile, the group determined that a wage of $40.88 is needed to rent in Alameda and Contra Costa counties.

Nationwide, the group found no metropolitan areas where a Full-Time Worker making minimum wage could afford a two-bedroom apartment.

To Directly Access This Labor News Story, Go To: https://sanfrancisco.cbslocal.com/2019/06/20/housing-wage-61-san-francisco-54-san-jose-nlihc/?fbclid=IwAR3JMOOoxxfHNZN8Ydvvd3vMUKh1HGhvTfqALkGTqW2A9HIl0x18hevWujw