Doesnt Matter Which Side Of The Border You Live On, Workers Are Making The Decision To Go Union: Toronto Uber Drivers Unionize For Better Pay & Working Conditions 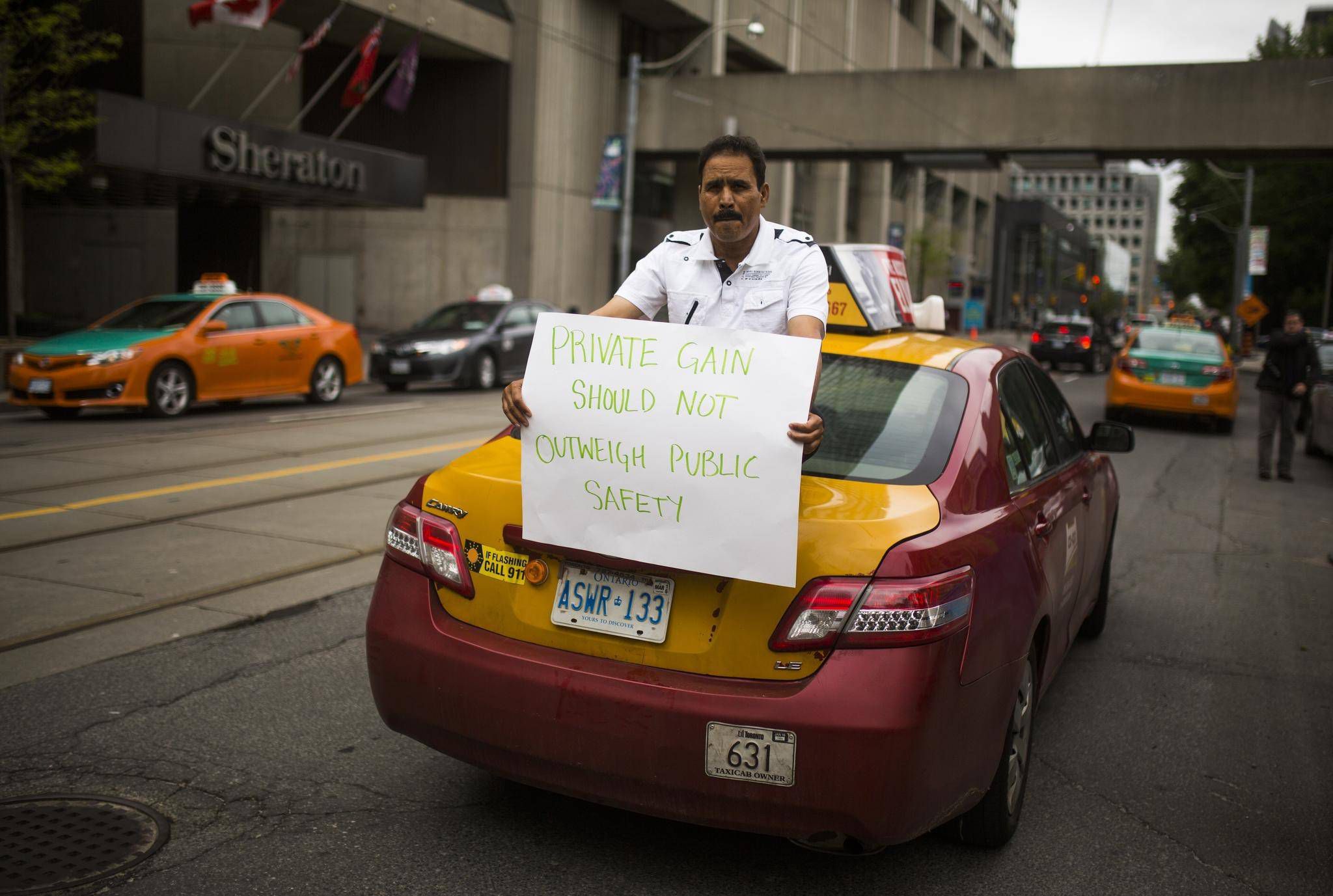 “Really what we’re asking for ‘at its core is basic respect, basic fair treatment and just the ability for Drivers to be able to keep making a living without being subject to unfair’ practices,” said Pablo Godoy, UFCW Canada’s National Coordinator for Gig and Platform-Employer Initiatives.

According to Godoy, many Drivers are Contract Workers in name only and are effectively Employees, and while technological innovation is a positive change, he said there are downsides: “There’s been this ‘boom’ of platform-based employers ‘that are able to circumvent traditional Labour Laws, laws that have been in place over decades that were meant to protect workers’ basic rights in the workplace.’  ‘And simply at the push of a button, some of these rights have simply disappeared.’”

Global News contacted Uber for comment but did not receive a response.

The Union plans to formally reach out to Uber to set up a meeting.

It also intends to hold discussions with all levels of government to encourage new regulations that catch up to ride-sharing technology.

To Directly Access This Labor News Report, Go To: https://globalnews.ca/news/5435719/toronto-uber-drivers-unionize/