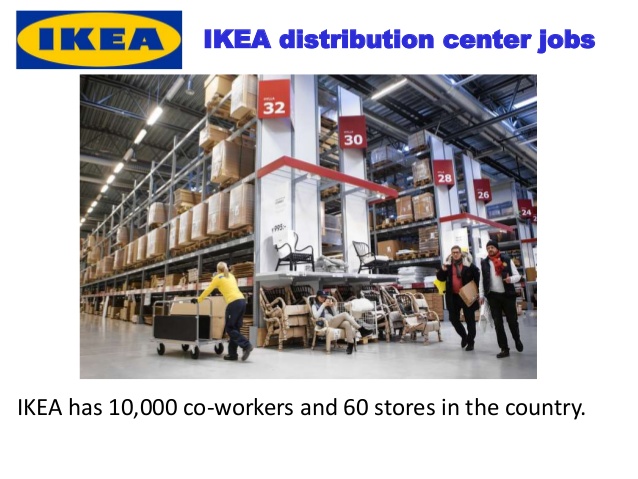 The Union Election involved 186 workers, the IAMAW said in a news release.

IAMAW Organizer Dennis Mendenhall said in the release that joining the Union gives the Workers "the opportunity to negotiate on wages, benefits and work rules.”

“But this campaign was mostly about fairness and a voice on the job, as well as ensuring that the profits they create also benefit their families and communities," he said.

At the time, IKEA Officials described the Joliet location as IKEA's most advanced distribution facility.

The company since has been in the process of moving distribution operations from Minooka to Joliet.

To Directly Access This Labor News Report, Go To: www.theherald-news.com/2019/06/21/breaking-joliet-ikea-workers-vote-to-join-machinists/a9bgqih/?fbclid=IwAR3Vma8NJFjYfc0FRDj2OlxOr0dh4-wjTWCnDmJWH9a8XDyQ1aSh23daJ00