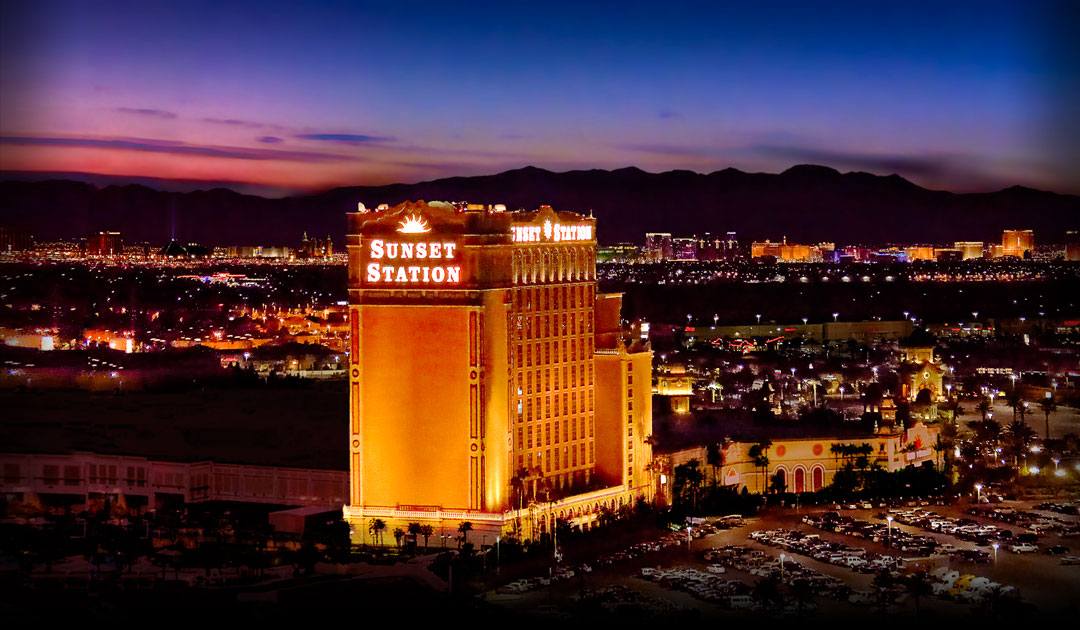 After a one-day election supervised by the National Labor Relations Board (NLRB), Culinary Union Local 226 says about 83% of 437 Casino Staff Members voted in favor of being represented by the Labor Union.  Following the successful vote, about 600 Sunset Station Workers will become Members of Culinary and Bartenders Union Local 165.

Sunset Station opened doors in 1997 in Henderson, a city not far from Las Vegas.  The property features 448 hotel rooms and a 162,000-square-foot casino, among other facilities.

Sunset Station now becomes the fifth Station Casinos-controlled property to vote for Unionization.  Boulder Station Workers voted in favor of Unionizing in September 2016 and that successful vote was followed by a vote at Palace Station in March 2017, at Green Valley Ranch in November 2017, and at Palms in April 2018.

Commenting on the vote, Culinary Workers Union Local 226 Secretary-Treasurer Geoconda Argüello-Kline said in a statement: “Once again, Station Casino Workers, this time at Sunset Station, have spoken loud and clear that they want a Union, fair wages, and good benefits like at other Union Casinos in Las Vegas and that they want to be treated fairly on the job.”

Despite the successful vote, the actual Unionization might not take place anytime soon, given the bad blood between Station Casinos and Culinary Union Local 226.

The two parties have failed to successfully negotiate terms of Unionization at the previous four properties operated by the company that had approved the move and the matter has even reached court.

Last year, Station Casinos filed a lawsuit against the Labor Union, arguing that it had engaged in “Unfair Campaign Practices”, while the Union accused the gaming and hospitality company of “Unfair Labor Practices.”

Earlier this year, Culinary Workers organized nationwide pickets at properties associated with Station’s Palms Casino Resort in Las Vegas to support the property’s Employees in their year-long effort to Unionize after their overwhelming vote in the Spring of 2018.

Just as all other properties, Station Casinos has failed to start contract negotiations with Labor Unions for Palms.  Under Federal Law, Workers are allowed to organize “secondary” picketing in order to urge an employer to honor its Staff’s choice to Unionize.

The Union’s Argüello-Kline called on Station Casinos “to immediately negotiate and settle a fair contract for the Workers of Sunset Station,” as well as at the four other properties that have voted to be represented by a Labor Union over the past several years.

To Directly Access This Labor News Story, Go To: www.casinonewsdaily.com/2019/06/15/sunset-station-hotel-casino-workers-vote-to-unionize/?fbclid=IwAR3Rqvgpwe3p6IT6wQJBtLLwezVxqOO30S_IY2w2RZMOB9F_vhSlCUFY4Ek